MaDailyGistGet the Latest Gist in Town
More
GOSSIPGet Daily Gist
More
Home General News “Which kind yeye dance be that sef, Someone fell beside you and...

A tragedy was recorded in the house of the Lord (church) when a girl collapsed and passed on instantly during a performance but shockignly, the rest of the crew continued with their show. 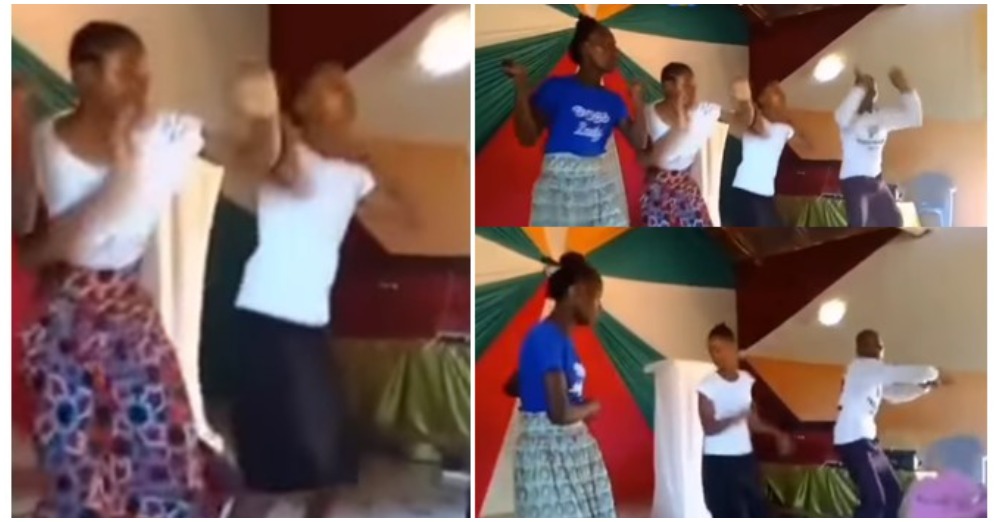 Per a report by CorrectNG, a group of four teenagers mounted the stage to display their choreographed dance, sadly one of them seemed to have lost consciousness during the routine and she slumped.

Shockingly, the other three team members continued dancing despite the fact that someone just collapsed beside them. When they realized she never woke up after remaining motionless for some time, they went to her aid but it was too late.

She was said to have later died but the cause of her death was yet to be ascertained. 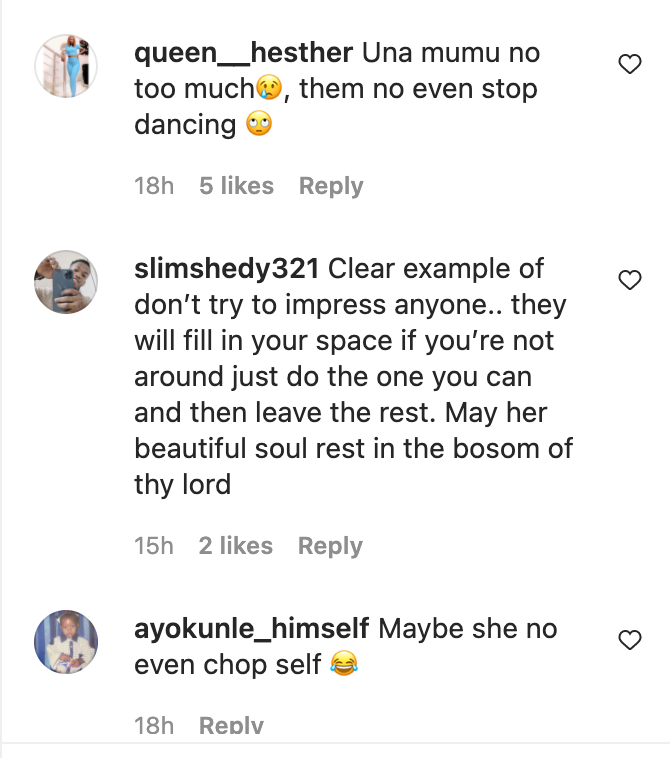 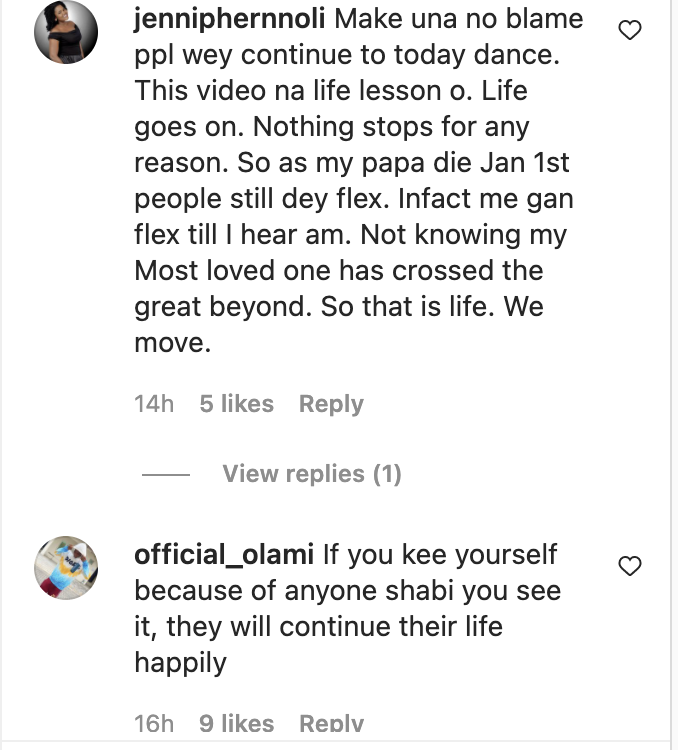 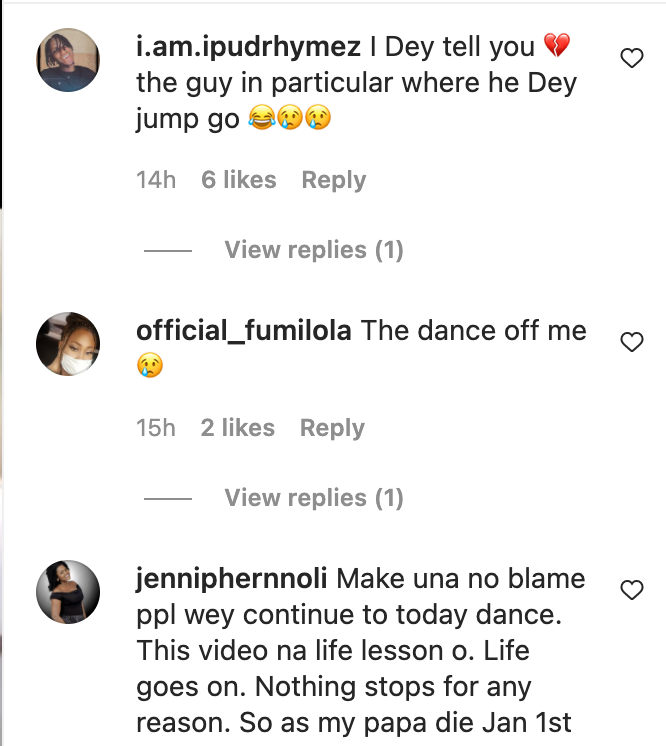 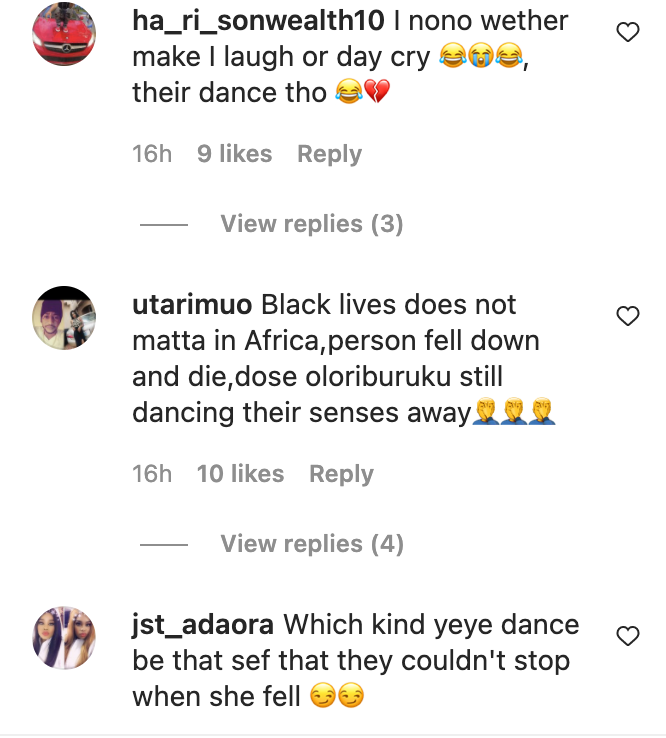 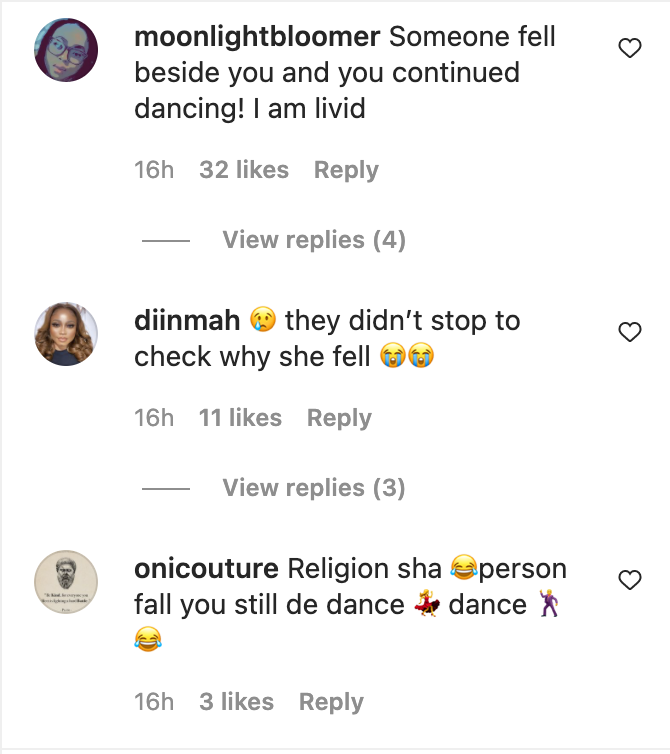