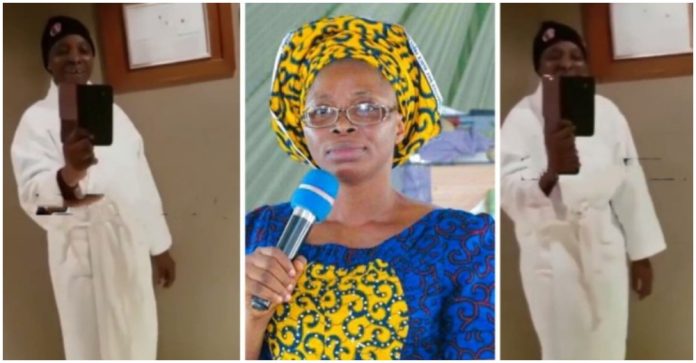 Instagram blogger, Gistlovers has alleged that controversial preacher, Fumilayo a.k.a Mummy GO allegedly has a boyfriend that she has illicit affair with.

Gistlovers who made the allegation via Instagram shared a photo of Mummy GO’s boyfriend and according to him, the man is her cohort.

“Hello tueh tueh, Shall we?? meet Mummy GO prick, Na who Dey bo cardi mummy GO be this, the matter long ooo, it’s a lot, how she ties people down in her camp for days without giving them food for days,

how she ruined homes with her preaching calling peoples wife and mother witches and tearing home apart with her prophesy, This man right here is her cohort and also her elepon, tomorrow we go bring evidence and some of her victim and more details about mummy GO boyfriend . Them Dey bo cardiiii for maami GO ooo,make nobody deceive una for this gram ooo, I come in peace ooo” 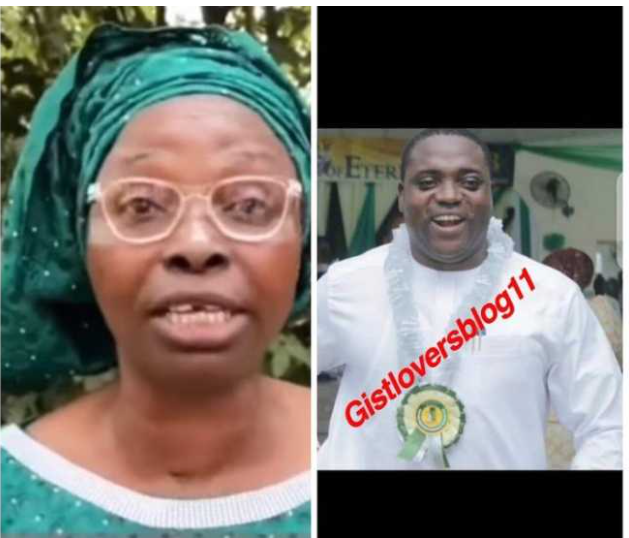 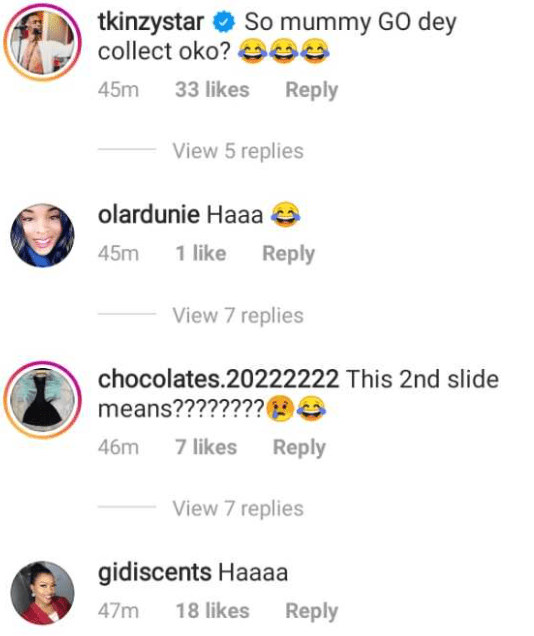 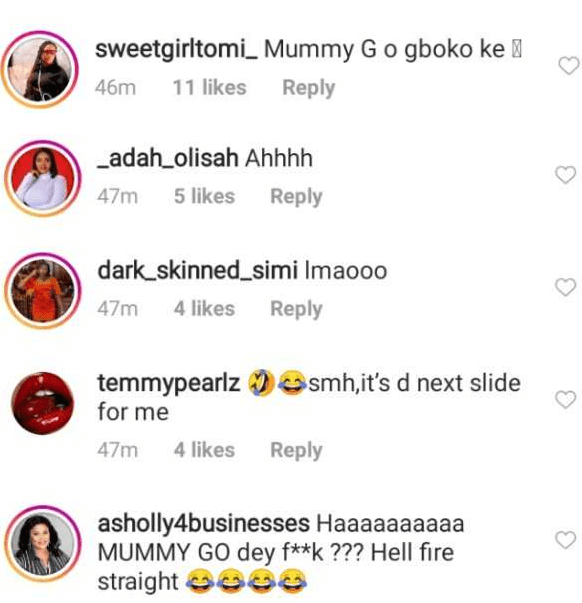 Meanwhile, a man who obviously epitomizes romance and love raged an obscure medical clinic to propose to his better half with a bit of class.

The young fellow had somebody holding a bunch of inflatables and different things important to work with his proposition to the one who turns out to be a medical nurse at the hospital when he visited her unannounced.

He appeared at the clinic singing Ed Sheeran’s hit love tune named ‘Thinking Out Loud’ and his enchanting voice combined with his heartfelt signals while he sang the well known tune excited the woman and other health professionals who gathered to observe the uncommon display.

Photos of Late Deborah Samuel’s parents; They reveal what they have decided to do