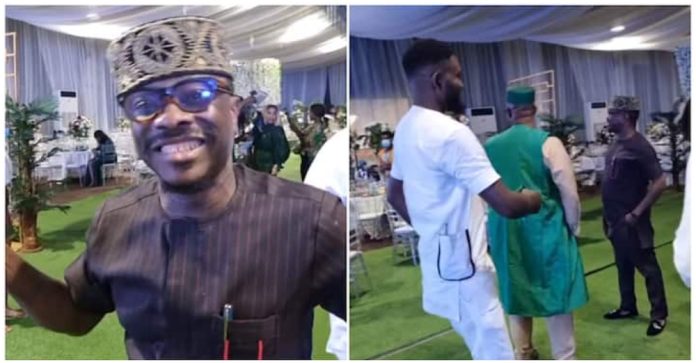 Fans and supporters of Nigerian comedian Julius Agwu can finally put their minds to rest as he appears to be in a sound state of mind and health amid rumours of failing health. 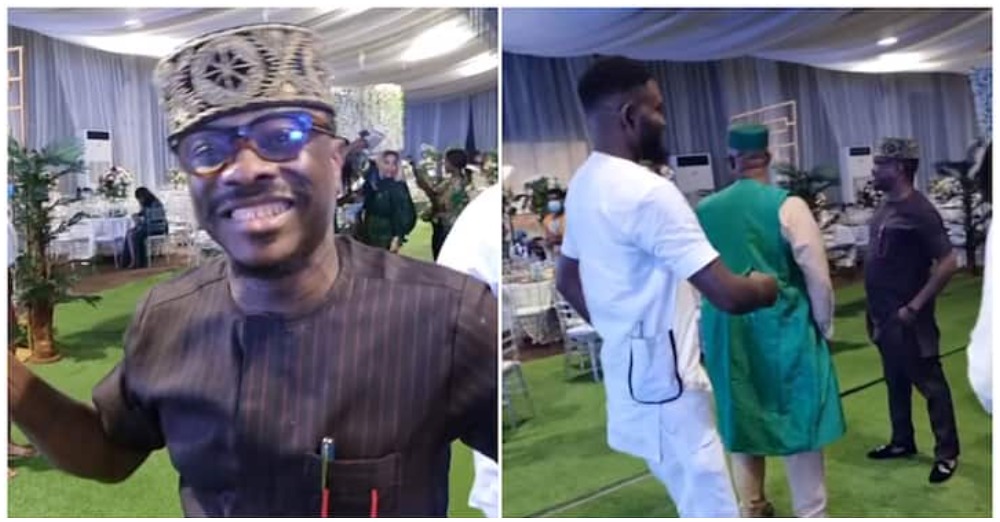 The humour merchant joined colleagues in the entertainment industry who made it down to Owerri for actress Rita Dominic and Fidelis Anosike’s traditional wedding ceremony.

Agwu was spotted in a video post shared by movie star, Hilda Dokubo, who was equally present at the star-studded ceremony.

The video captured the actor on his feet as he joined other attendees to dance and jubilate to the music from the guest performer.

When Hilda panned her camera to get a close-up shot of the comedian, he entertained her gesture and even sang after the performer as she filmed the moment.

augustabright said: “This people with fake news self is not Julius Agwu? May God have mercy on them tufiakwa.”

dorys_ashy_oyekunle said: “No be Julius be this? Thank God he is healthy oo.”

finestafricanqueens said: “Aunty Hilda thank so much for letting us feel we are there live. With all the updates.. good to see julius Agu hale, healthy and lively.”

ity_itohowo said: “Is that not Julius Agu the said was on the dying bed and the wife ran away from?”