MaDailyGistGet the Latest Gist in Town
More
GOSSIPGet Daily Gist
More
Home Celebrity/Entertainment “Say thanks or get out of my Car” – Simi Tells her... 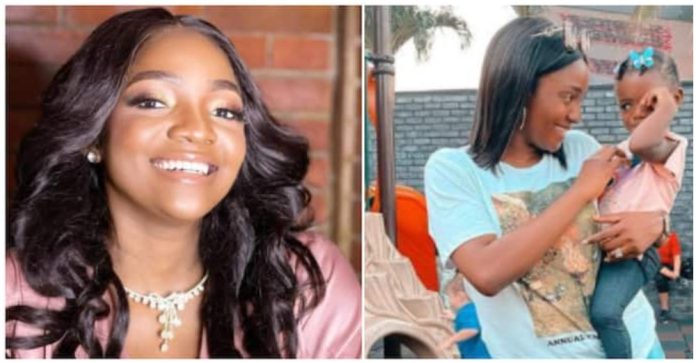 Nigerian singer Simi is well-loved especially for the kind of banter and hilarious moments she shares with her husband, Adekunle Gold. 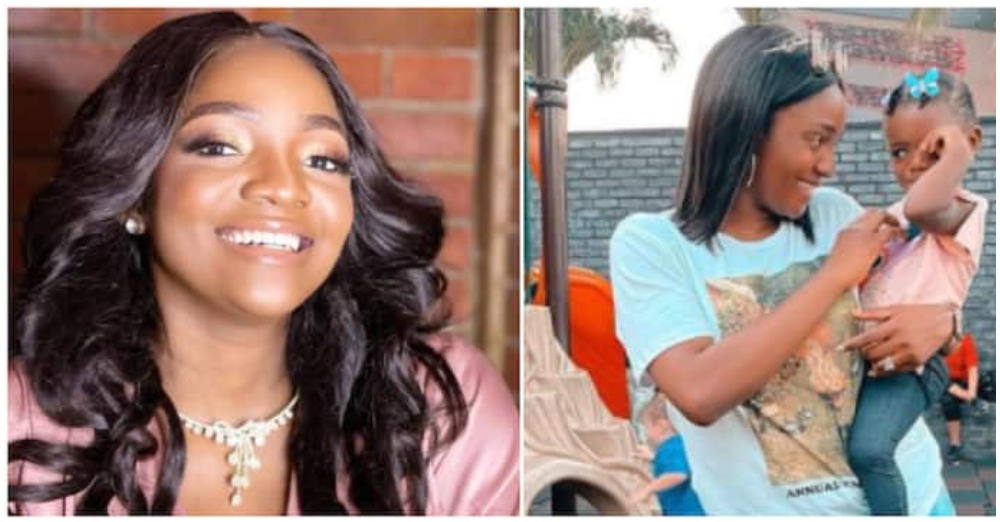 In a video sighted on Instagram, the mum of one was in a car with her daughter who tried to get chips from her without using magic words.

As Deja refused to say the word please, Simi threw the chips in her mouth which got the toddler angry to the point of whining and kicking.

The singer eventually succumbed and she threatened to throw the toddler out of her car if she did not say thank you.

Simi also advised her daughter to put the energy she used in kicking and fighting for food into her studies.

abdallah___b: ” Nigerian mothers with this line. A mother said to her child who told her he’s hungry “be hungry for knowledge.”

effiomjuliet “Put this same energy into your education. Simi is funny.”

arllegra: “Thought it was only us Simi dey give gbas gbos, even her own daughter is not exempted.”

vheeny_: “Even Deja dey collect if she no say pls.”

i_amolawale: “Simi is a bully.”

el_ccego: “Simi you be disciplinarian.”