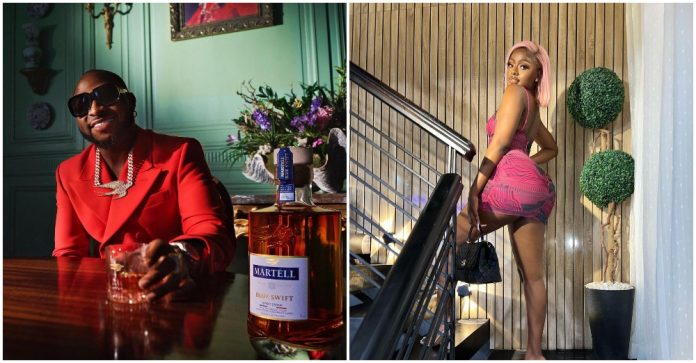 Netizens have recently alleged that the artist is in a love relationship with Ama Reginald. They also claimed that her new Range Rover SUV was a gift from Davido.

However, amidst the controversy, Davido took to his Instagram page to share a new photo alongside a caption suggesting that this is only the beginning for him. 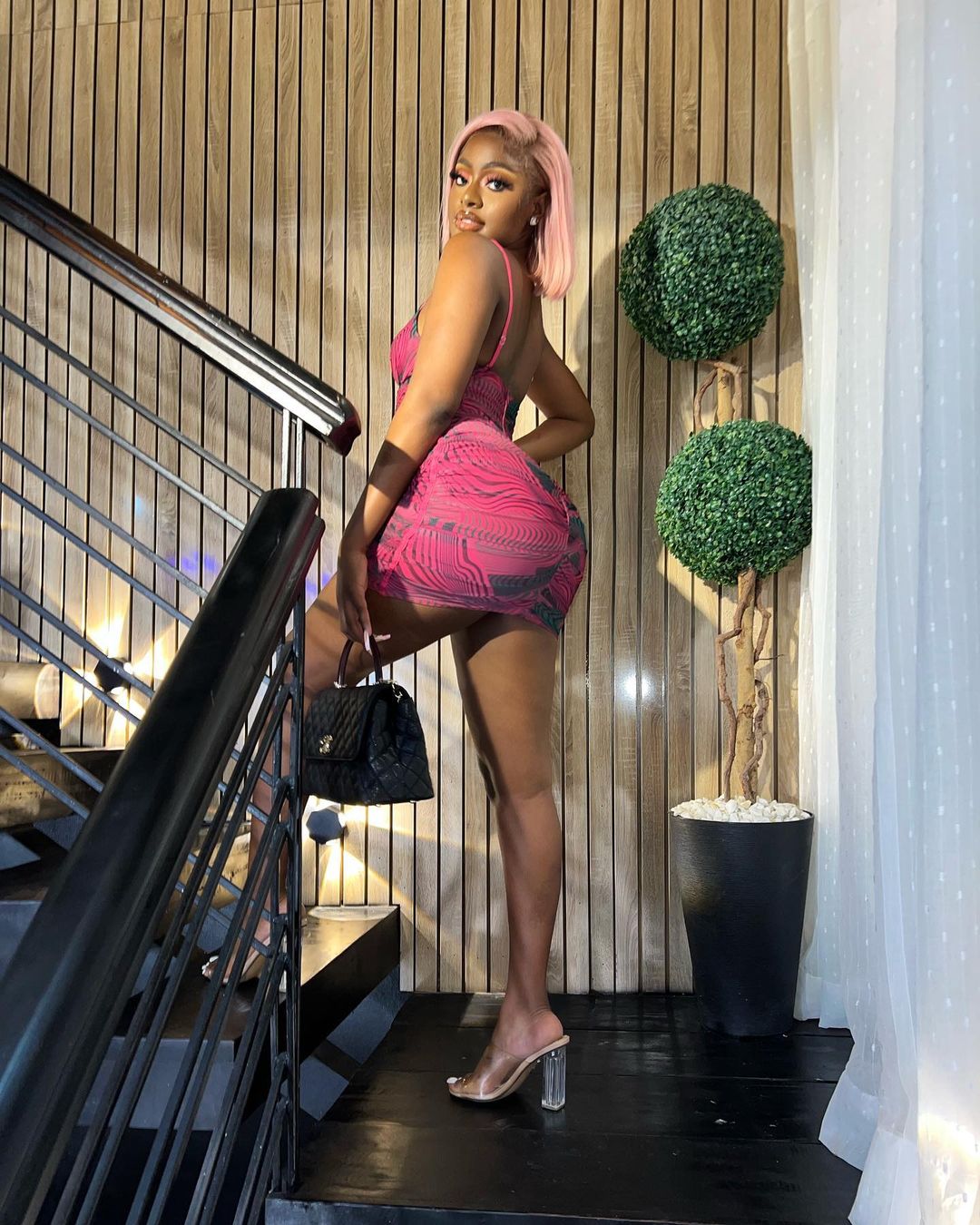 “Oh you guys thought we were done? The journey has only just begun. #BeTheStandoutSwift🥃
Stay tuned! CHOKE!”

In a related piece of news, Bo hairs, a friend of Davido’s rumored new girlfriend, Ama Reginald, has spoken out about the couple’s romance.

Fans reported that Davido and Ama Reginald, an Instagram influencer had begun an amorous connection, and that musician had gifted her a new Range Rover SUV.

A video showing Davido and Ama Reginald chilling on a boat added fuel to the fire. A clip was uploaded by the popular Instagram blogger, Gistlover in which davido and his entourage could be seen having a swell time, and Ama as well enjoying herself.

According to the Gistlover, the duo aren’t dating but they’re just having fun together, and the lady, Ama also likes the attention. 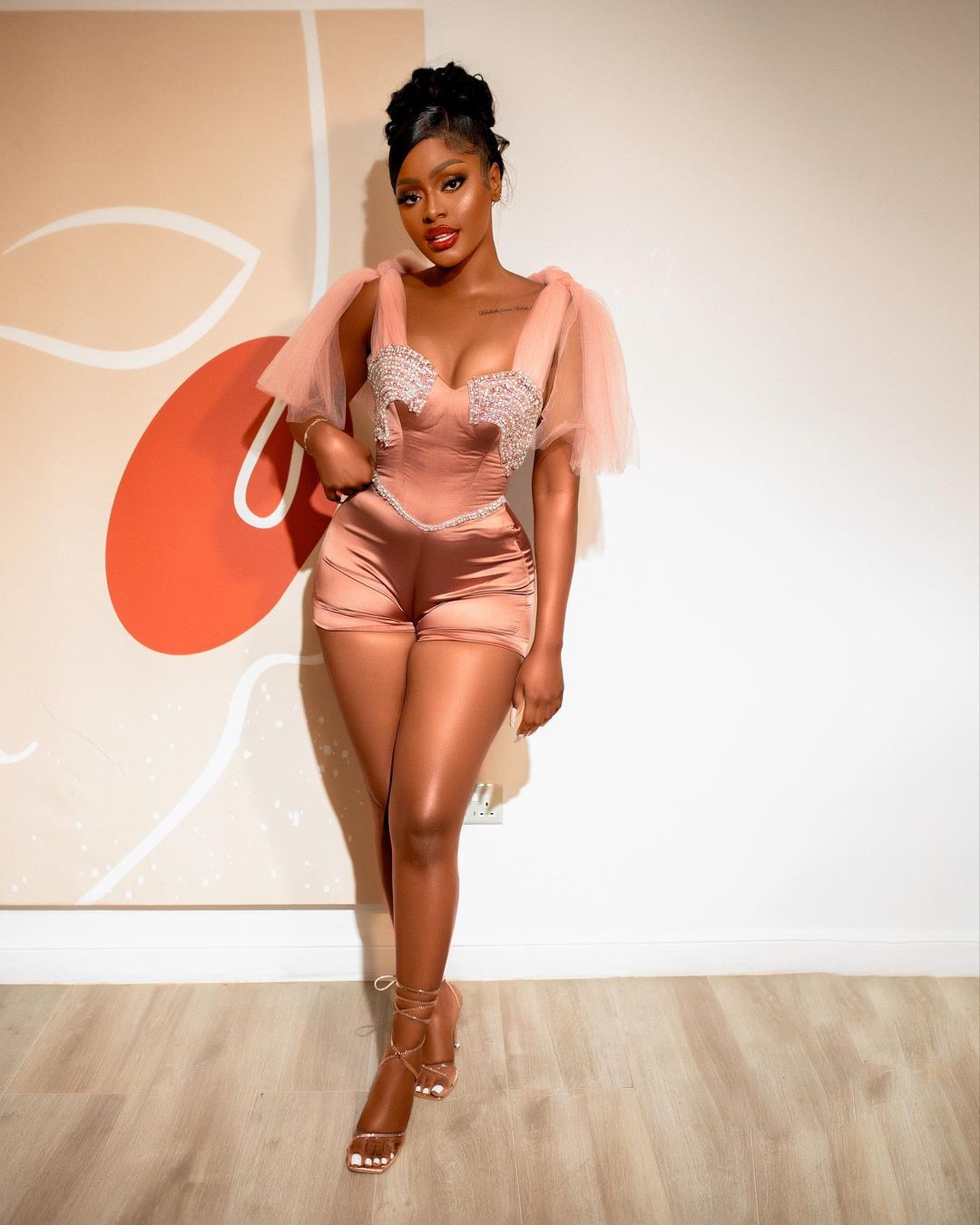 Gistlover also added that the recent comment Davido made to his baby mama, Sophia Momodu was only to make Chioma jealous because she’s now with another man in Dubai.

“Swipe to see the said Ama girl with Davido and his crew, mind you they are not dating Na one of those girls wey Davido Dey use p do giveaway for and to think this girl likes atttention a lot she sha wan use David name trend.

After I posted this hint she begin Dey do everything wey go make bloggers notice her with Davido she is getting what she want now, and as for that comment on Sophia page, Davido is just using Sophia to spite chioma, Man loves Chioma but Chioma don go Dey with another guy for Dubai codedly hence David Anger, what a man can do a woman can do better Na.

David this matter Na 50 50 no Cheating you can’t be using baby to tie ladies down all in the name of Baby mama, Una see all these influencers Oran posting cars and shouting hardwork, hardwork kee una there, if I talk them go Dey shout fake gist, yen yen yen , He don clear now?? Na every. 4MARKET days David Dey change women. I come in peace oooo” While Davido and his rumored new love interest have been quiet throughout the controversy, a friend of Ama Reginald has come forward to claim that Davido is simply a close buddy of Ama Reginald and that there is no romantic entanglement between them.

“Does ama hang out with David yes! Has ama f*cked David no! Did David buy the Range Rover for ama No, of course if David bought that Range Rover we will give credit to him, what’s there to hide.”