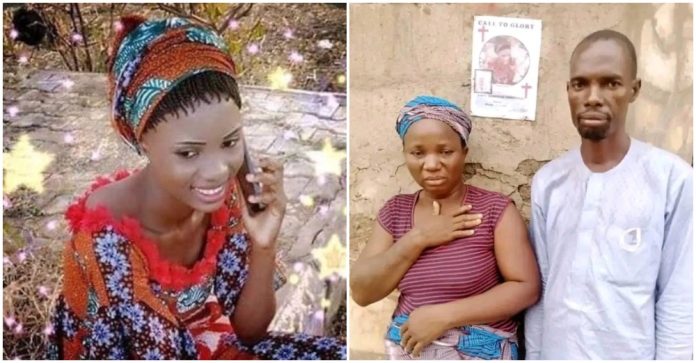 The parents of Deborah Samuel, the slain 200-level Home Economics student of Shehu Shagari College of Education, Sokoto, have opened up about the murder of their daughter which has sparked outcries, outrage, and controversy beyond the state.

In a chat with The Punch on Sunday, May 15, the late student’s father, Emmanuel Garba, a security guard with the Niger State Water and Sanitation, disclosed that he paid N120,000 to convey the remains of his daughter from Sokoto to Niger.

Stating that his family will not seek any redress, Garba noted that he is yet to receive any call or message from the state government on the tragedy, adding that he does not want anything from anyone. 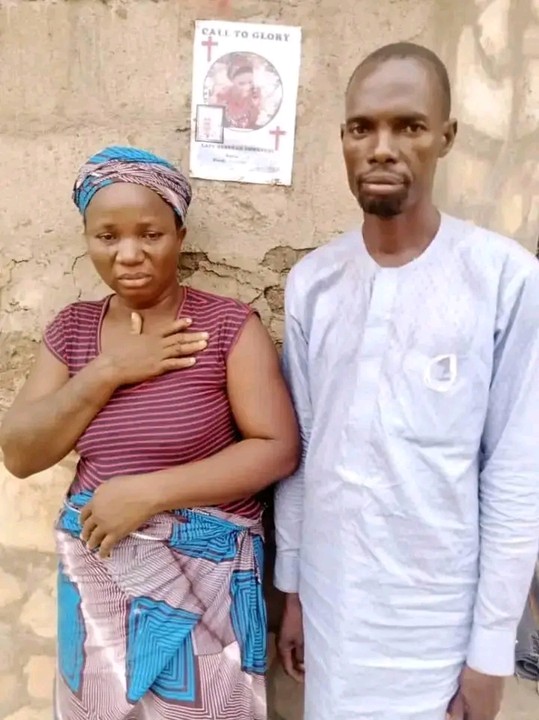 The bereaved middle-aged man lamented the fact that he used all his resources to fund the education of Deborah, the eldest among seven daughters, only for her life to be cut short like this. “I have yet to get a call or message from anyone concerning the incident. Nobody called me; I decided to go on my own.

“I went to the state CID (Criminal Investigation Department) office and begged them to help me get the corpse so I could bury it because leaving it there might make it decompose. Then they took me to the mortuary, did some paperwork, and released the remains to me.

“I was the one who paid to transport the remains. I was charged N120,000 which I was forced to pay because that was the cheapest I got as the majority of people don’t like transporting corpses.” In tears, Garba’s wife, Alheri Emmanuel, said she is making no demand and wants nothing from anyone.

A report by Vanguard quoted Mrs. Emmanuel as saying that she is sure that the rest of her children will never go to school again.

“I have no demands; I don’t want anything but one thing I know is that my children will never go to school again.”