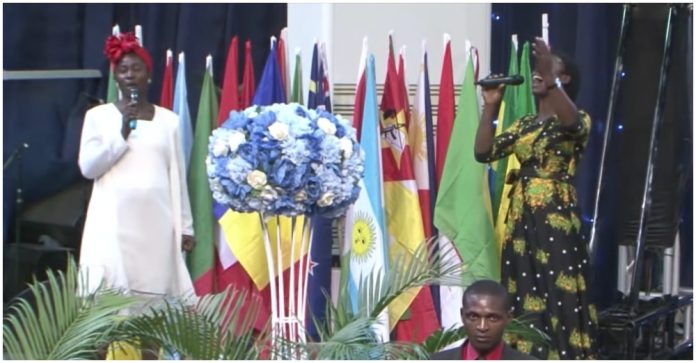 We broke the sad news about the death of powerful Nigerian gospel musician, Sister Osinachi Nwachukwu some hours ago. 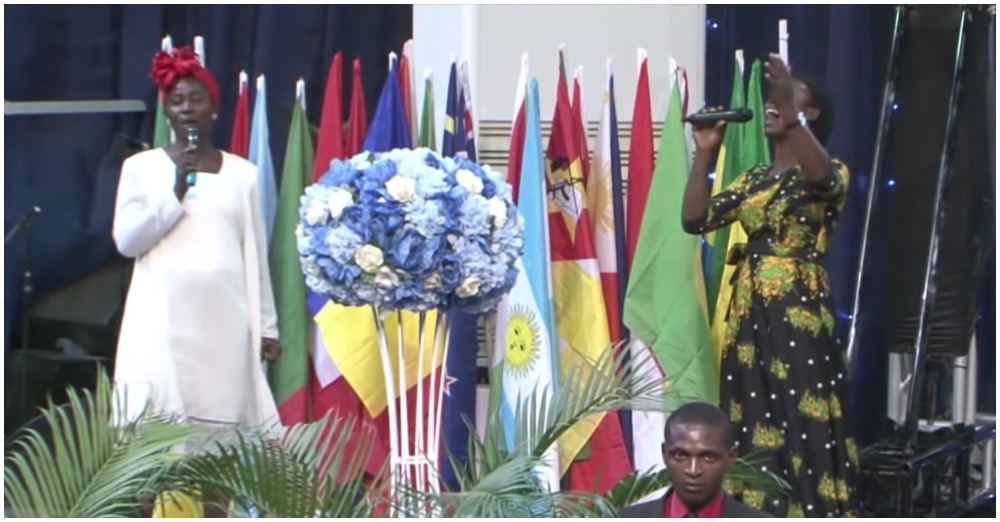 Her death has really been a big blow to her fans and Nigerians as a whole as many people have taken to social media to eulogize her.

Others have also shared their fond memories of her and one thing that many people are saying is that she should rest in perfect peace.

Apparently, she was a twin and the name of her other half has been revealed. She is known as Amarachi Grace Eze.

She is also a powerful gospel musician, however, she has limited social media engagements as little is known of her when you come to social media. Aside from living a low-key life, she has dropped several songs.

Just like her late sister, Amarachi is also 42 years old and as mentioned earlier, information about her is limited due to the fact she lives a low-key life.

Here is one of the powerful ministrations she and the late Osinachi had together.

Meanwhile, The elder sister of the late Nigerian musician, Osinachi Nwachukwu has revealed what actually killed the musician.

The musician died on Friday, April 8 and initial reports claimed that she died of throat cancer, however, there were other reports that suggested that she died from domestic violence.

This has been confirmed by her elder sister who spoke with the Vanguard in a recent submission. During the interview, the lady who was identified as Ms Favour Made was asked whether her sister died of cancer and her reply was; 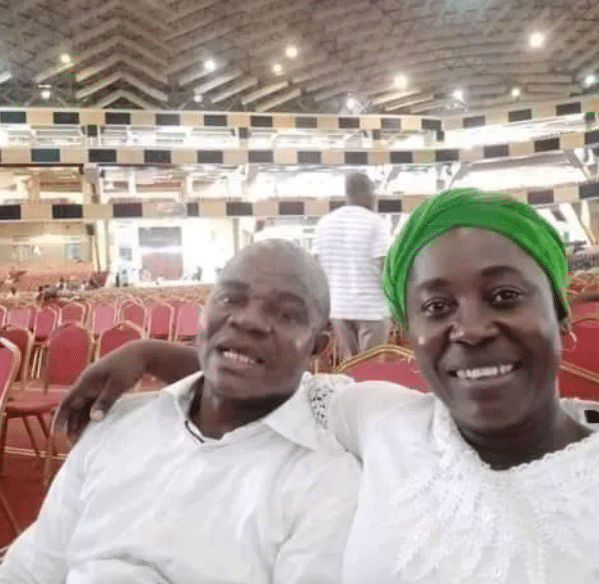 “She did not die of cancer. The husband, Mr Peter Nwachukwu hit her with his leg on the chest. All this while, he has been beating her but my sister hides all that she was passing through from us.
Before now, we have told her to come out of the marriage, we told her that they are not divorcing and that it’s just a separation. But she felt that God is against divorce.

We told her that separation is not a sin but just for her to stay alive and take care of her children. She will always tell us to relax and that the man will change.

So when the man kicked her in the chest, she fell down and he took her to the hospital but he did not even tell us.

It was her friend who lives in Ebonyi state that called her twin sister because Osinachi has a twin sister, to ask, ‘did your Sister tell you that Peter hit her on the chest? the sister then told her no.
It was the hitting on the chest that killed her.

My brother had to ask the doctor what killed her and the doctor said that there were clusters of blood on her chest.

Unfortunately, they did not tell the doctor that she was kicked in the chest because the doctor could have known what to do if he had an idea of what happened.
Each time we talked to her, she will be pleading for peace and if we move to act, she will tell us no, that we should calm down.”