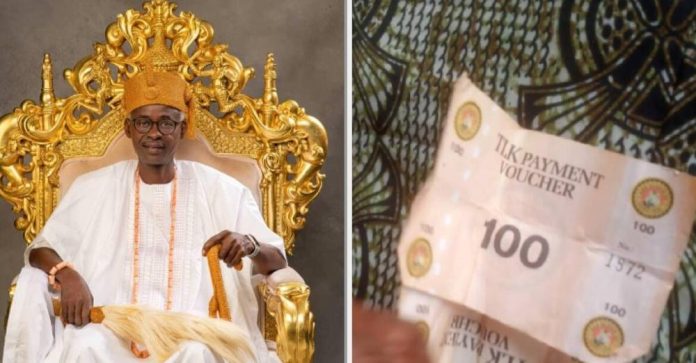 A Nigerian village king, Ademola Ajibola of Ijara-Isin a community in Isin Local Government Area in Kwara South Senatorial district has been reported to have created a means of exchange for his community in an effort to boost economic activities. 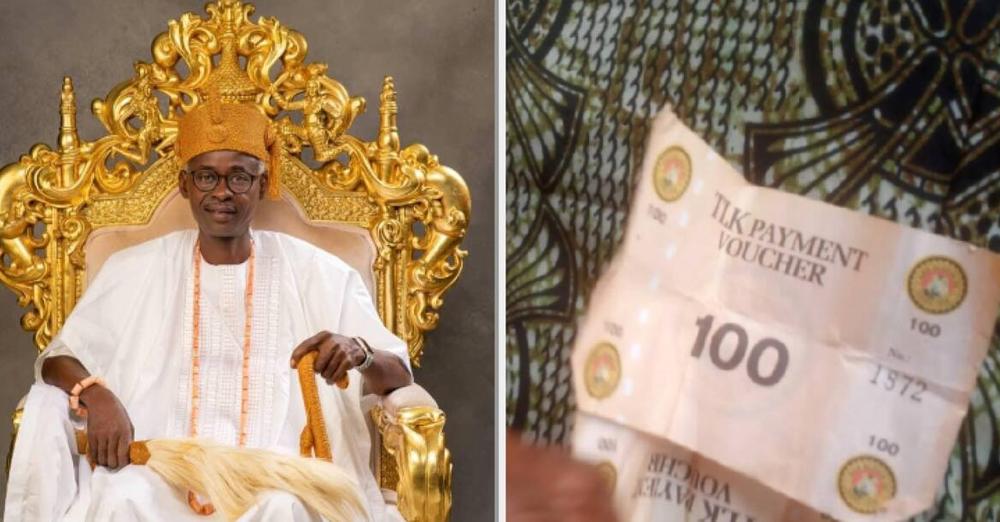 According to Premium Times, Ajibola came up with the idea after his visit to the United States where he witnessed vouchers being used as a means of exchange in some factories.

Ajibola liked it and in August 2021 decided to create a TLK voucher for residents within his community, Ijara-Isin.

Why the money was created

How the voucher works as a means of exchange

It is reported that the manager of IDFC, Yomi Odumade said the voucher is not money but simply a means to boost the economy of the community.

According to him, the voucher was introduced to allow residents in the community to transact their businesses within the community rather than going out or simply saving Naira in the bank.

“Ajibola has introduced a purchasing “voucher” known as TLK which is to be used to purchase goods in their market.”

“The voucher system, which is pegged to the naira, is not displacing the naira. Rather, it is a means of facilitating trade within the economy.”

“14 years of Love!! This is one of my life’s BEST decisions; getting married to this damsel!!” – Billionaire Obi Cubana and Wife Mark...