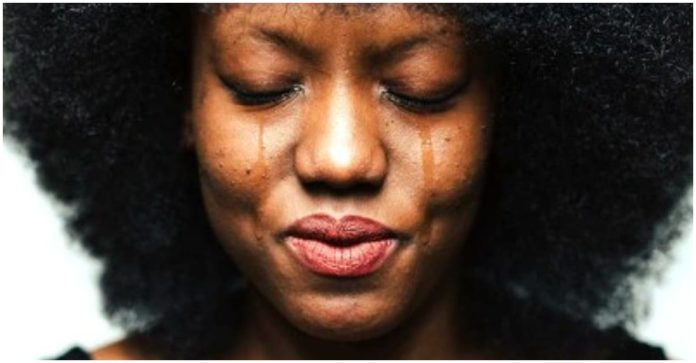 A heartbroken lady has cried out on social media over her mother-in-law’s harsh treatment towards her. 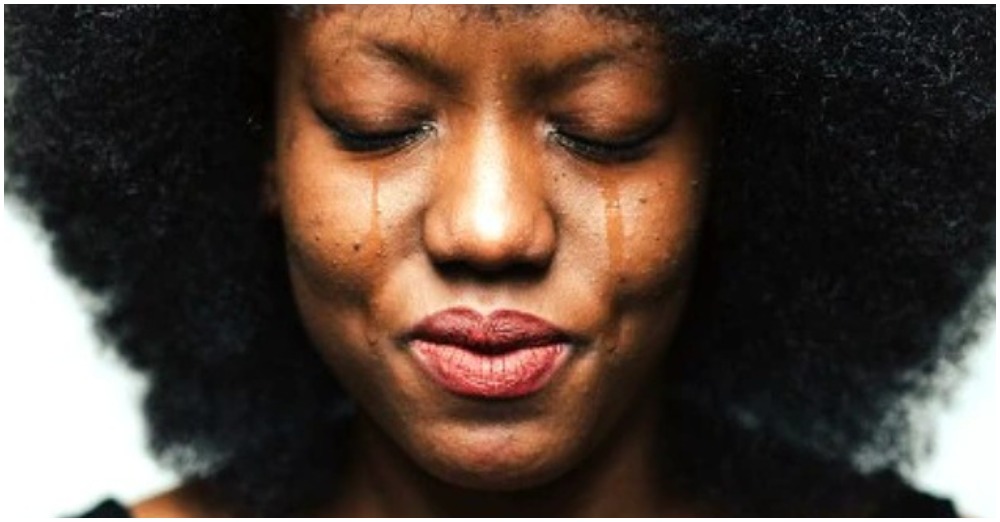 She claimed that her mother-in-law wakes her up at 4am daily and flogs her with a broom if she fails to wake up.

“My Mother-in-law she forces me to wake-up at 4am in the morning to do the household chores then if I not wake-up at 4am she beat me with a broom stick.

I don’t know what to do because I told my husband but but he said I’m chasing his mother he can’t do such a thing.

My mother-in-law is starting to take my things saying it’s her son’s money. The money her son does not give me when I ask for money he says he gave the money to his mother.

Whether the whole thing is still a marriage or an abuse. because my husband always says I can’t go anywhere because he knows that I have no one my parents are dead and my brothers are living with their people.

Please tell me what to do. I’m tired now it’s on my mind that I want to leave him. Because he doesn’t support me instead he sided with his mother.”

Man seeks advice as his virgin girlfriend gets pregnant despite not having sex, he reveals what he found out