MaDailyGistGet the Latest Gist in Town
More
GOSSIPGet Daily Gist
More
Home My Story Lady left heartbroken after finding out her fiancé of 6 years got... 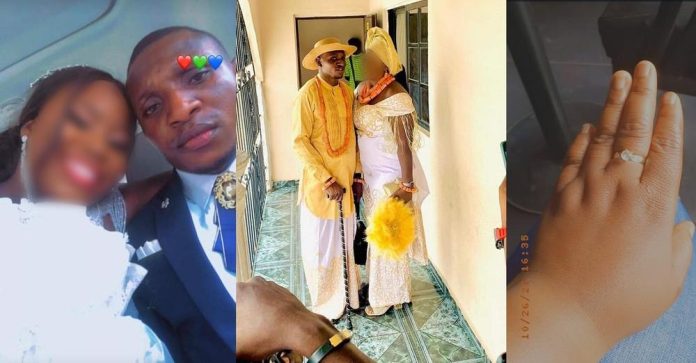 A Nigerian lady has been left devastated as she got to discover that the man she’s been dating for six years and is her fiancé got married to someone else only three days after he was with her.

The lady, with the handle @Obiaebere on Twitter, revealed that she was with her fiancé three days before he went to his home town to get married to someone else. According to her, he got married on the 19th of this month and she only got to find out that he was married when his new wife posted their wedding photos on her page this morning.

In a series of tweets, she wrote,

I just find out my fiance of 6yrs got married on the 16th, and I was with him 3day before he got married, just found out dis morning on Facebook he was married, 💔💔💔💔💔 I have never felt so much pain in my life😭😭😭😭😭😭

He got married on the 19th of dis month not 16th

She posted dis pic dis morning, I called him and he denied it, I has to travel to warri as early as 6am just to confirm, he asked me not to come to his house that I should wait for him somewhere. He left work to come see me and he still lied to me that he wasn’t married,

He told me he loves me and can never leave me for someone, he even said I should benin and move in with him next month, only for me to get home and I had to search on Facebook and for me to see he was really married

He proposed last yr, he made lots of promises to me and yet he still went behind my back to get married to someone else 😭😭😭 Lord help me💔💔 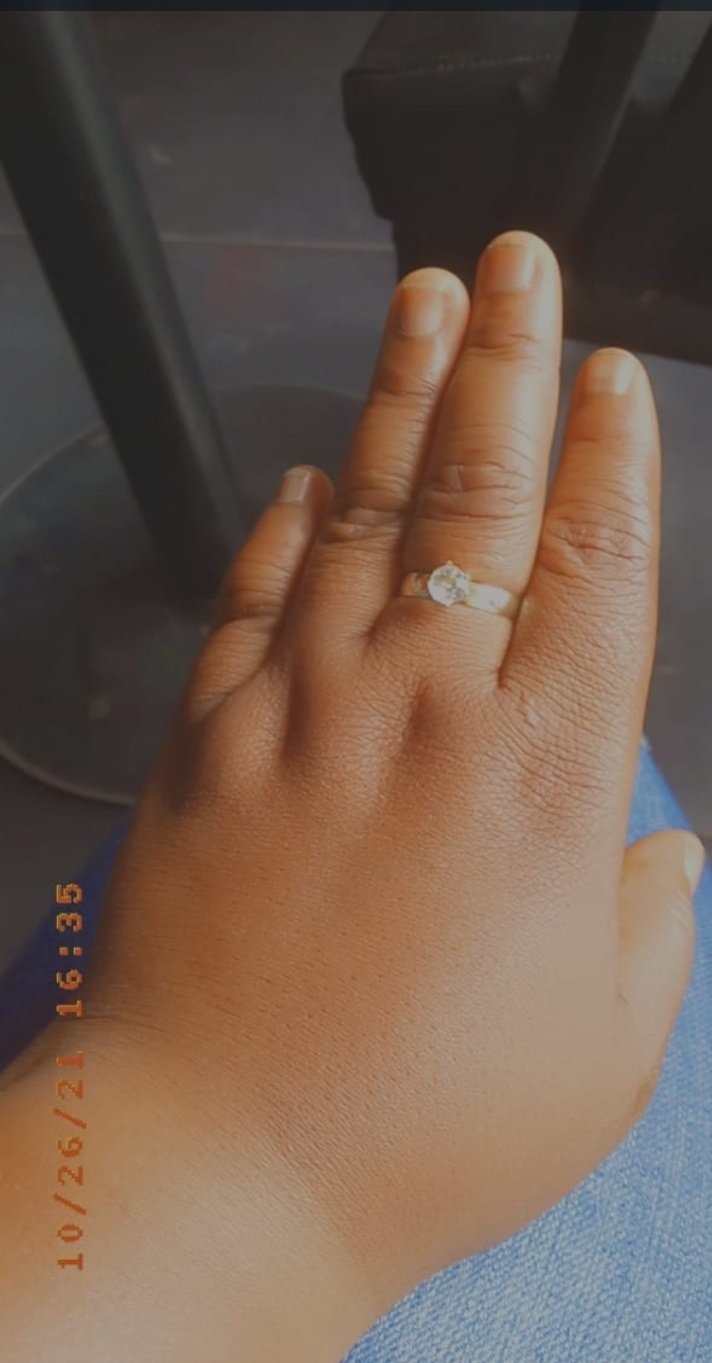