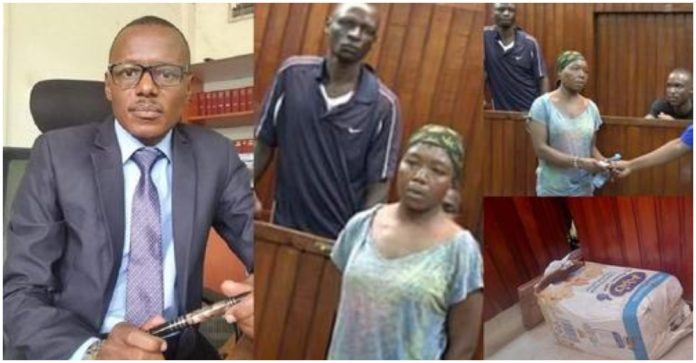 Vincent Adet, the Senior Principal Magistrate of Kenya’s Mombasa law courts, has pardoned a couple accused of stealing a bale of wheat flour. 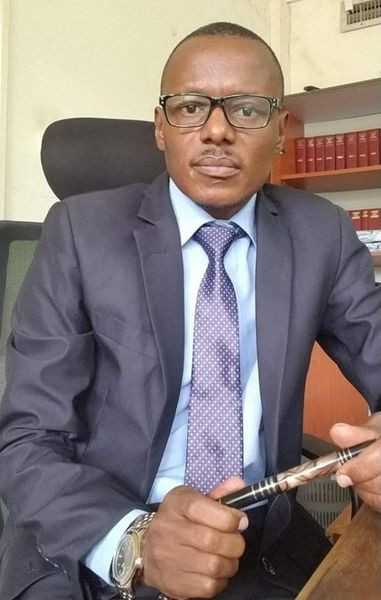 The couple, identified as Saumu Ali and Evans Odhiambo, were accused of stealing the flour worth Ksh. 1,980 from Grain Industries Ltd on April 13 at Shimanzi area in Mvita.

At a hearing in April, the pair pleaded guilty to the charges and told the court that they stole the wheat flour to fend for their kids, who had gone without food for several days.

The woman claimed she was going about her daily routine when her husband summoned her to assist him in carrying a bale of flour from a car parked nearby. 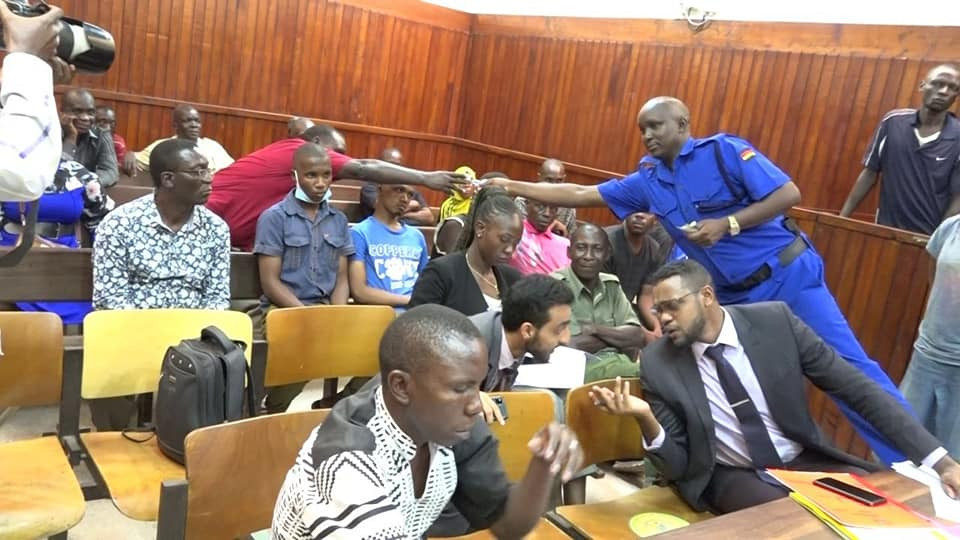 She pleaded that she only stole to feed her kids and begged for leniency, swearing never to steal again.

Odhiambo, on his part, claimed to be a scrap metal dealer who had lost his job as a result of President Uhuru Kenyatta’s scrap metal prohibition. He also admitted to stealing food for their children to feed.

In his ruling on Wednesday, May 11, Principal Magistrate Vincent Adet pardoned the accused, noting that he had considered the probation report presented before his court by the probation officer. “On humanitarian grounds, especially for the first accused person, I have considered the circumstances under which the offence was committed and I sympathize with her situation, with three kids under her care and no source of income and am of the view that let buy her a bale of wheat flour and some meat for today,” K24 TV quoted Adet as saying.

The judge also encouraged members of the public, media, and court officials in attendance to donate any amount to Saumu’s food fund, and kicked off the effort by donating Ksh.1000. 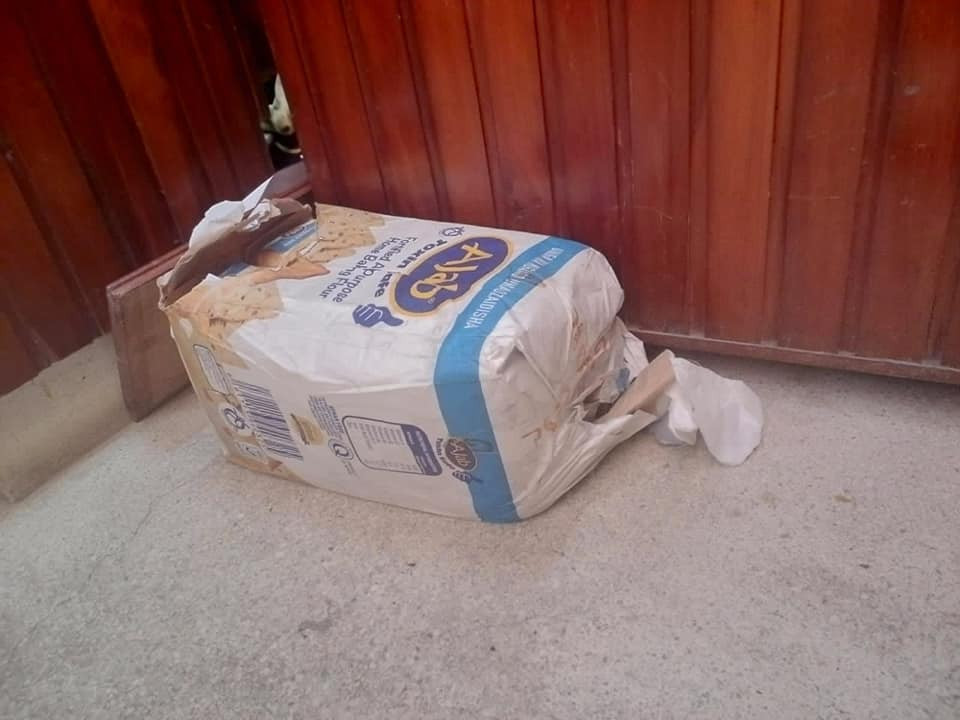 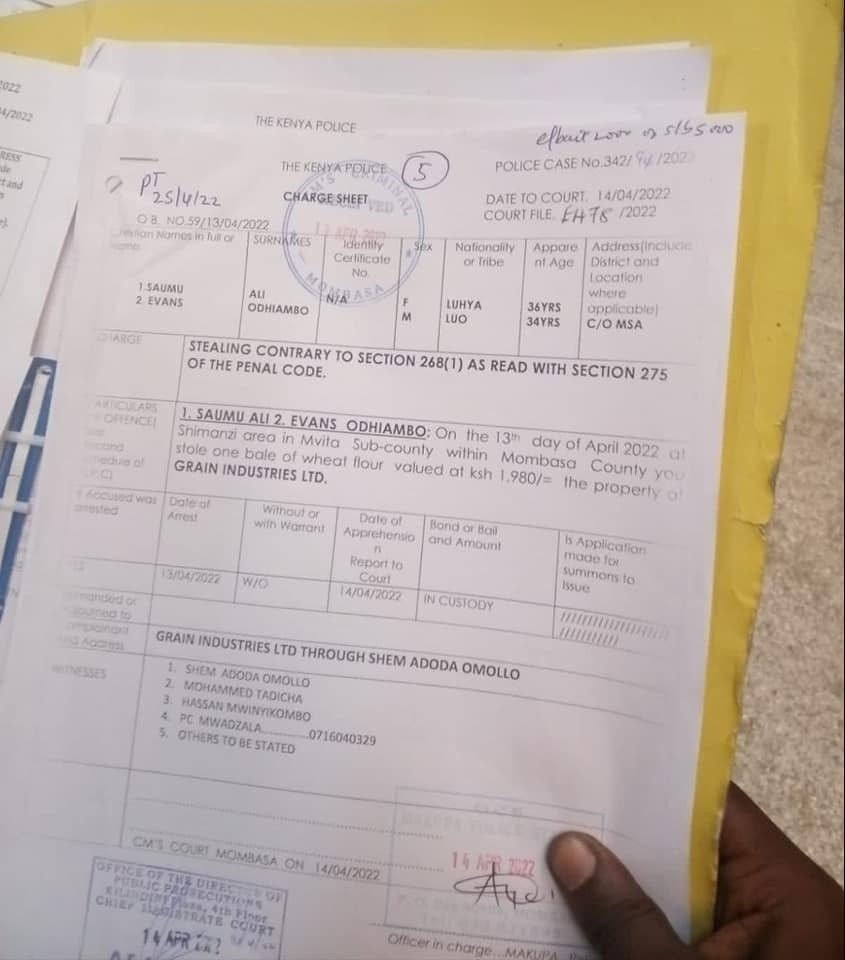 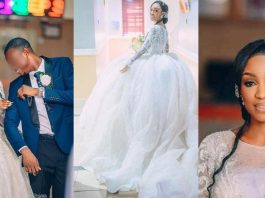 “After 8 years of sorrow, and other things which I cannot... 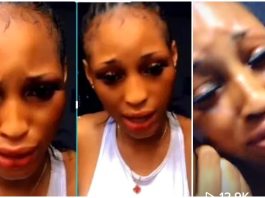 Girl Who Slept With A D0g In Viral Video Dies Of Infection, Eye Witness reveals what she... 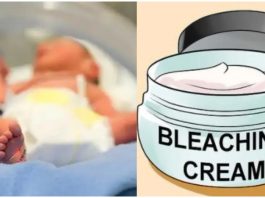 “All of us wey dey fight, see our life outside” -Reactions...