MaDailyGistGet the Latest Gist in Town
More
GOSSIPGet Daily Gist
More
Home General News “Jesus! I just walked in on my neighbor’s husband sleeping with their... 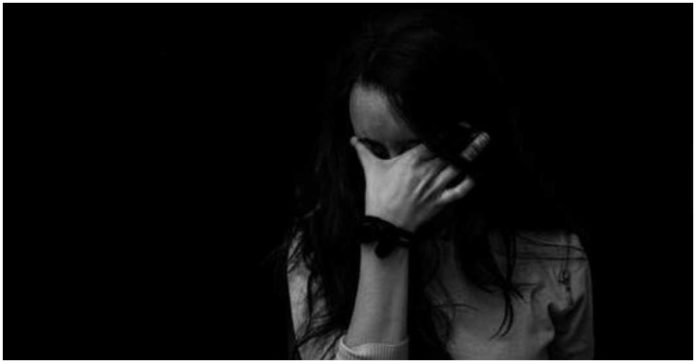 A married guy was found having intercourse with his housemaid just a day after his wife gave birth to a baby following long and difficult labor.

According to a Twitter user who goes by the handle @Ifeoluwa obe, her next-door friend went through over 27 years of work before ultimately welcoming their child.

The husband then took a break from the hospital to attend a business meeting, during which he was found pants down on his conjugal bed with the maidservant.

Read the Narration below …

“Jesus! I just walked in on my neighbor’s husband having sex with their maid while his wife is in the hospital. This woman just gave birth yesterday and I literally came to pick stuff to take to her in the hospital. I’m broken, I don’t even know how to handle this.

His wife literally went through a 27 hours labour, coupled with several days of pain and this is how he repays her. I’m in the car crying, I don’t know what to do.

They actually left the flat front door open, imagine how comfortable they felt to leave the door open while making out in his matrimonial bed. This is painful.

I’m not even into twitter dramas and have no strength for silly comments but I’m just going to answer some questions here.

The husband was in the hospital with his wife on Friday when she gave birth. The labour was a long one and it was understandable that he was tired and needed to go home for rest that Friday night.

He said he would come back the same night but I volunteered to stay with her for the night. Yesterday morning around past 10 her older sister arrived.

The husband brought the sister to the hospital and left “to run some business related errands” which was okay since the sister was around then I left to freshen up and sleep with the promise to come back in the evening. I was called to grab somethings for her from home while coming back because she believed her husband wasn’t even home.

In the evening, I got ready to go back to the hospital (I’m actually the godmother 🤗🤗 a promise the mother made in exchange for all my fruits she ate during the pregnancy 😂) when I saw the front door open, I thought the maid left it open and walked in (I’ve always been 🤷)

when I got to the sitting room, I heard funny sounds and sincerely thought the maid brought someone into their house and their room.

I was pissed and wanted to see for myself. I could never have imagined that it’s the man. Well, I told the sister and we agreed to wait until the
doctor clears her and she gets discharged. Whatever happens, it’s her call but I was never going to conceal such secret from someone who considers me a sister.

Mind you, she went into labour on Thursday but gave birth on Friday evening. It was a bumpy ride but God was Faithful.”