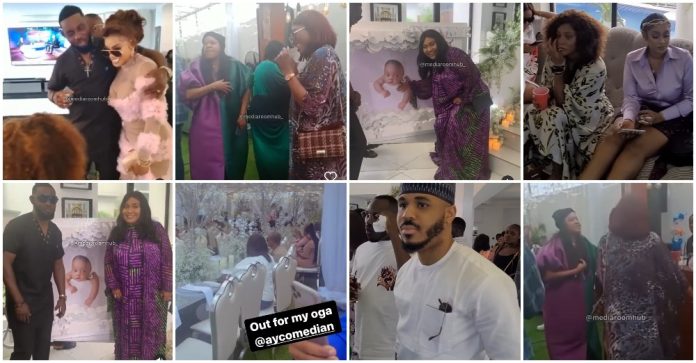 Celebrities, fans, family and friends are already storming the home of comedian and actor, Ayo Makun as he and his wife, Mabel Makun host a child’s dedication party for their daughter, Ayomide Makun. 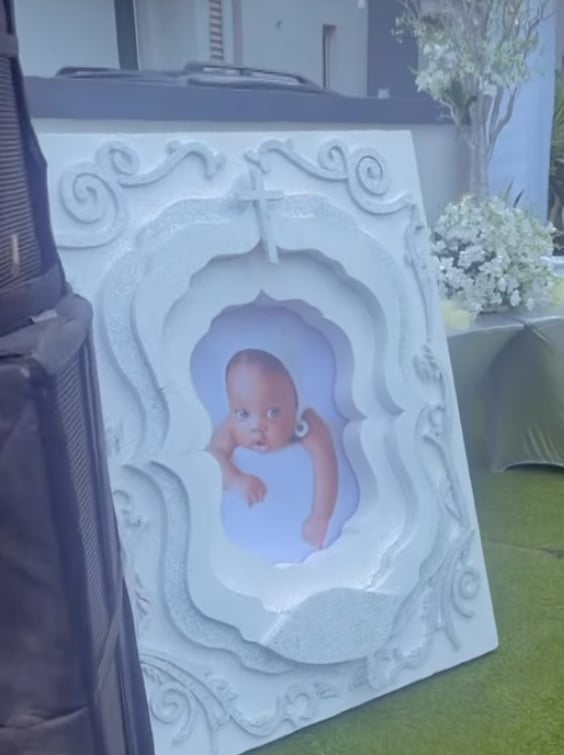 The couple and their first daughter, Michelle all twinned in purple attire as they stormed the church in grand style to dedicate baby Ayomide to God. Actress Ufuoma McDermott, Ayo Makun’s brother, Lanre and his wife, Grace were spotted at the church dedication. 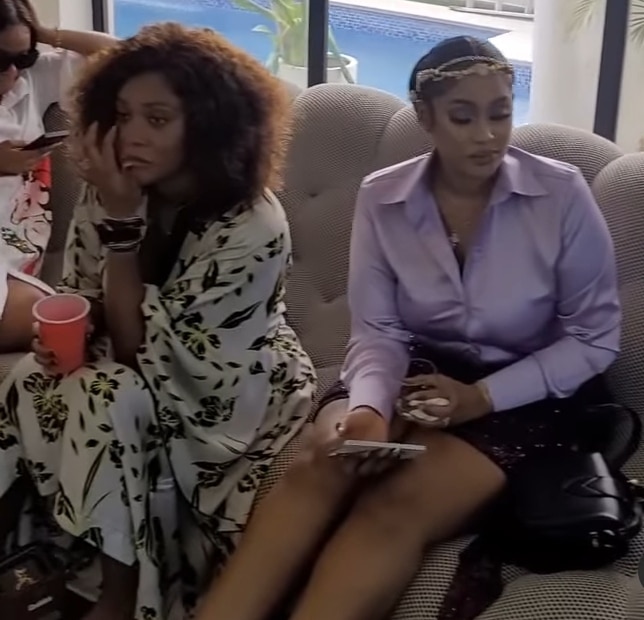 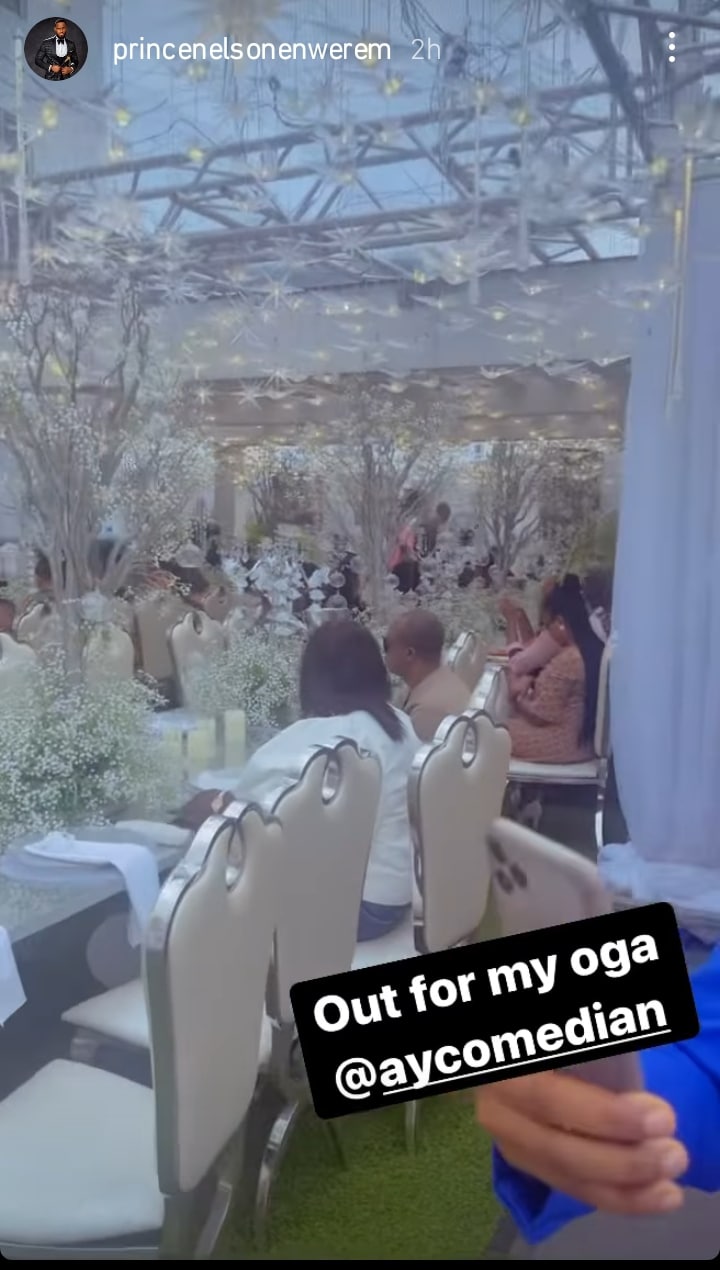 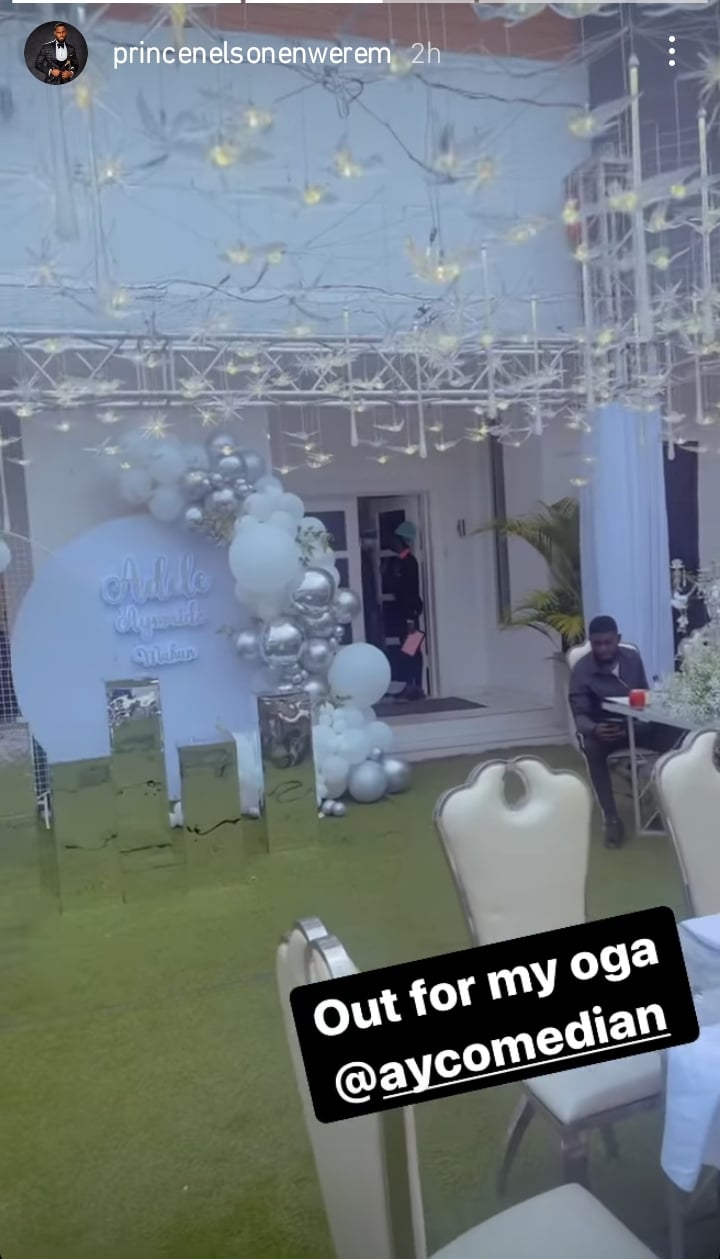 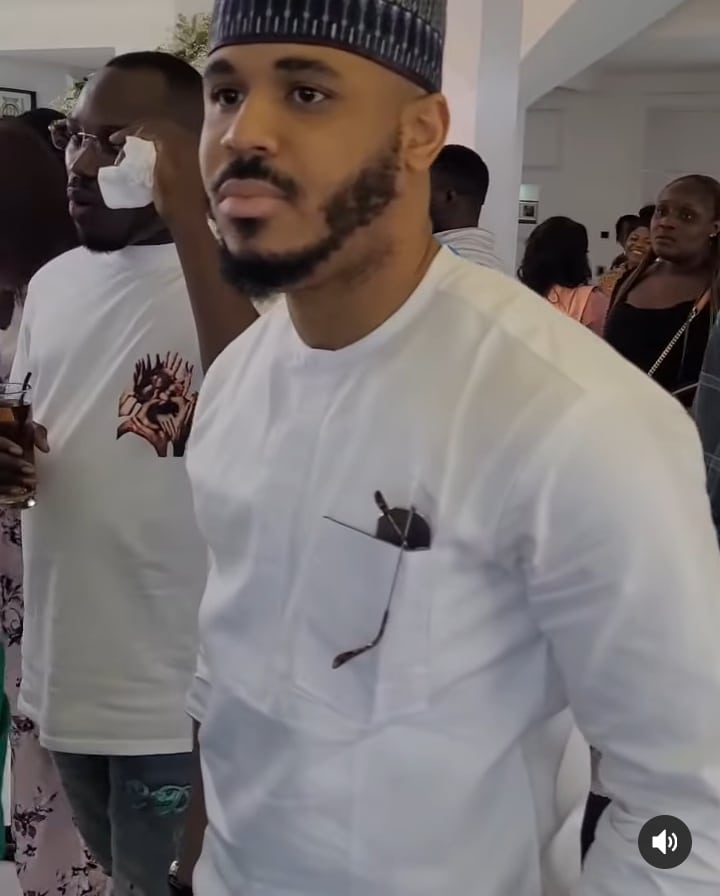 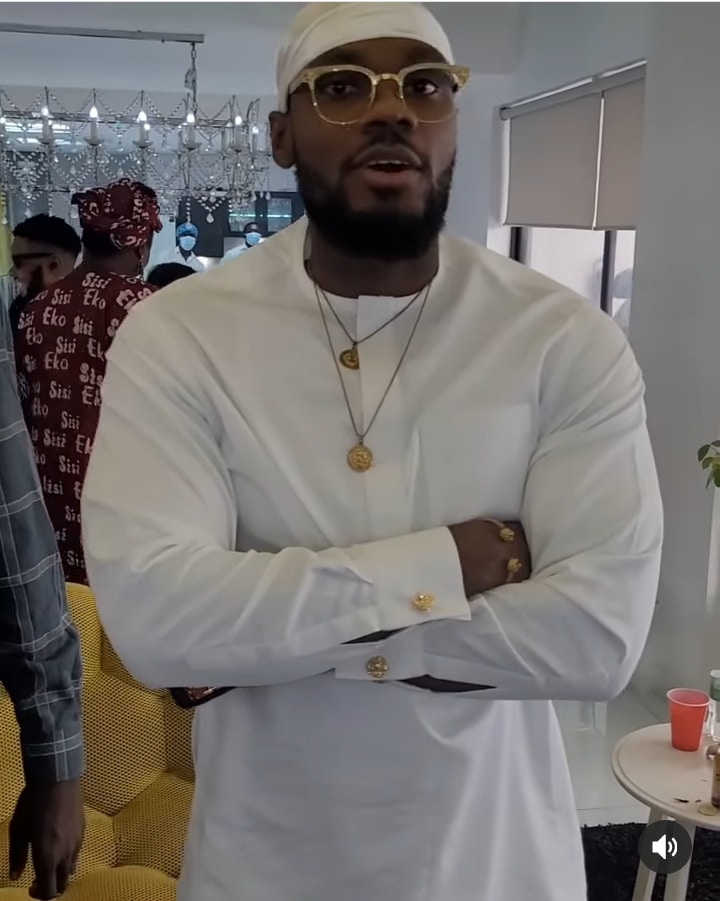 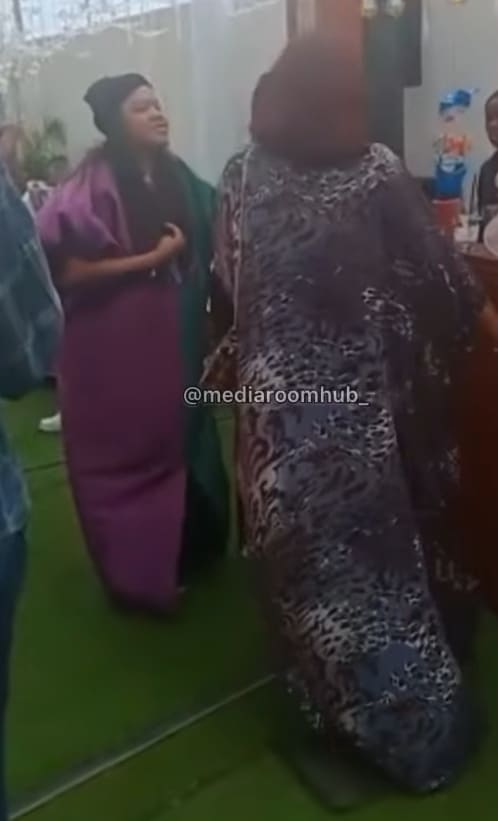 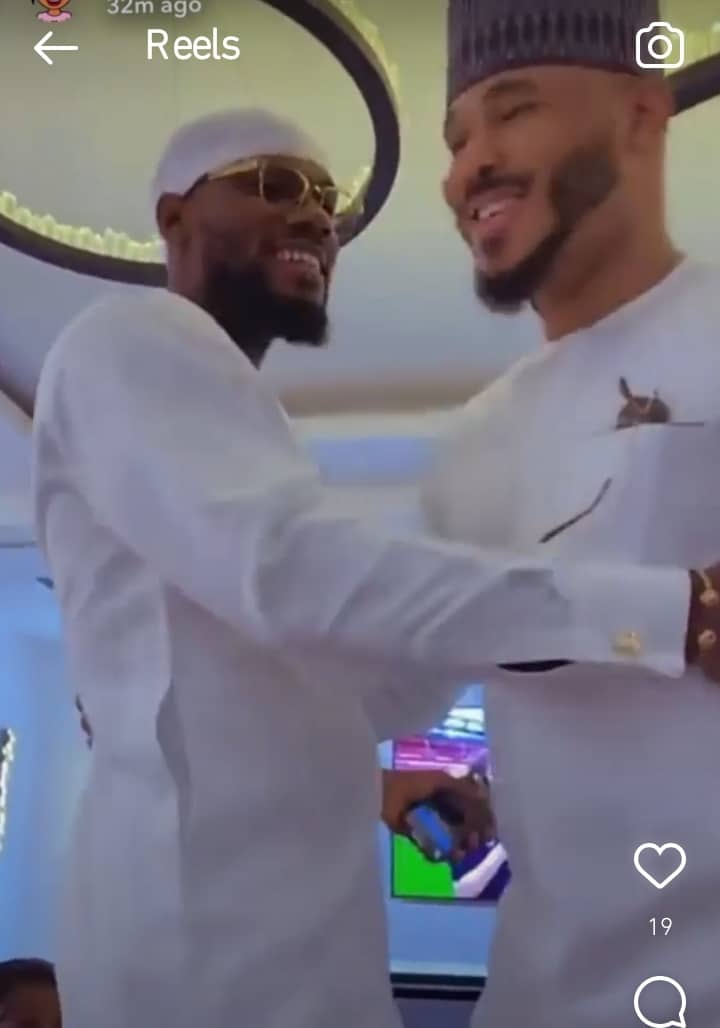 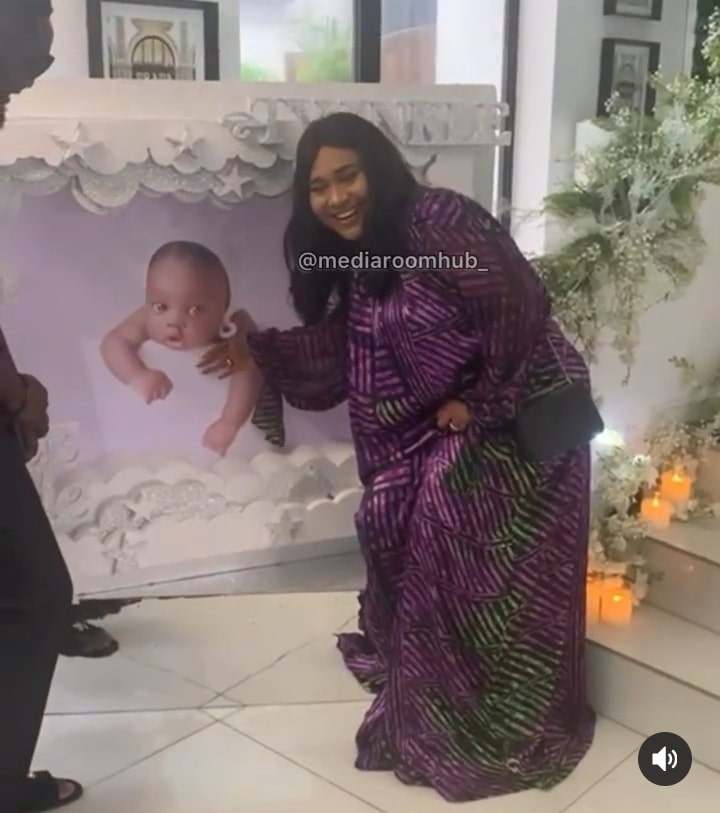 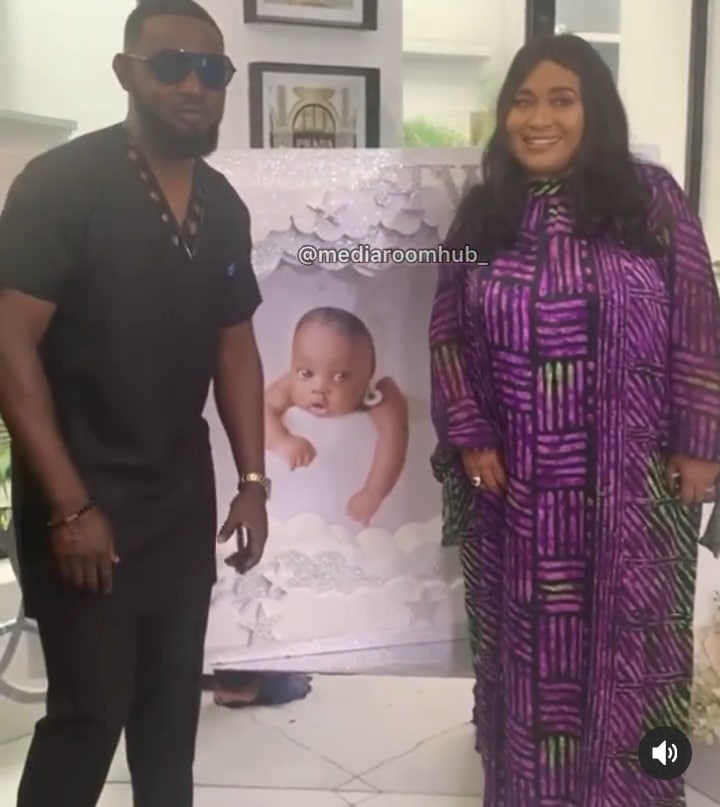 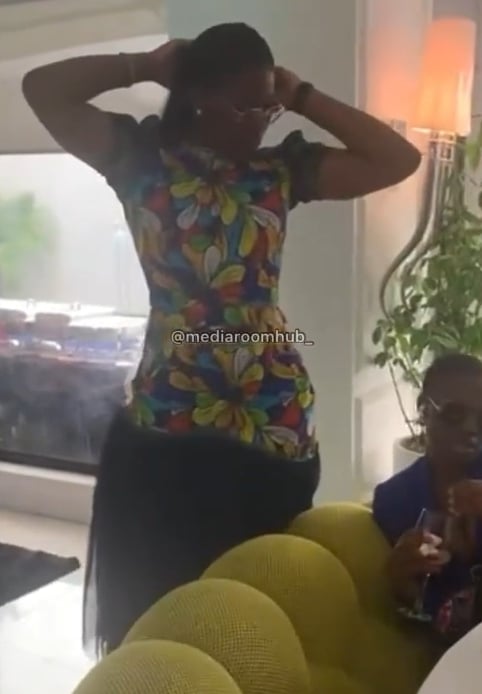 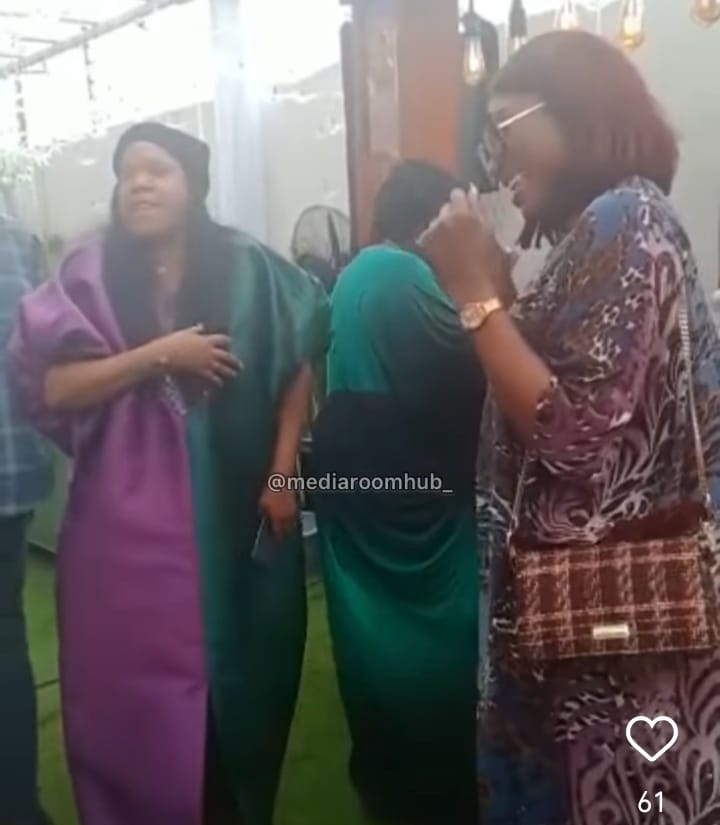 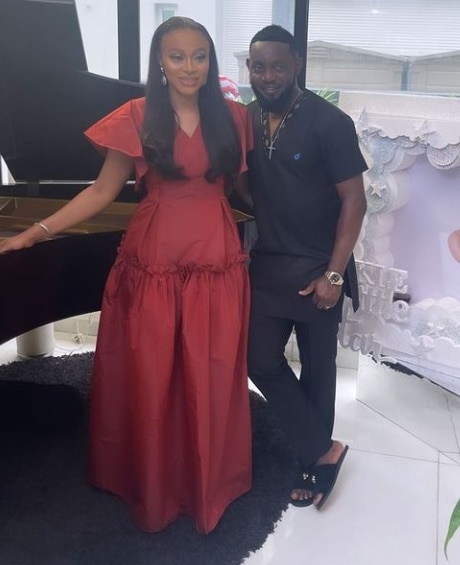 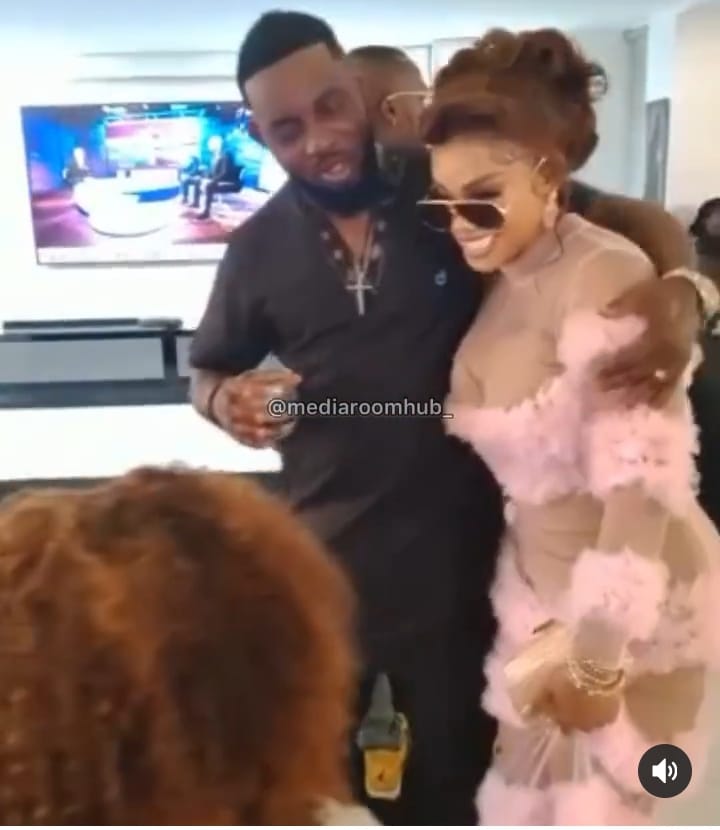 Recall it rained good news, happiness and joy in the home of the Makuns.

The couple who got married in 2008 has been waiting on the Lord for another fruit after they welcomed their first child a daughter that same year, Michelle Makun.

Now God has answered the couple’s prayer and they are now parents of two.

The couple welcomed a baby girl, who they christened Ayomide Makun.

The proud father took to his Instagram page to announce the good news.

Noting how God’s time is the best, he revealed how he and his wife waited on him through prayers for the past 13 years to conceive.

He appreciated his newborn for making him and his wife proud parents again and for making their daughter a big sister.

He also showed appreciation to all who prayed and encouraged the couple during their trying times.

He wrote alongside the adorable video :

“Our prayers in the last 13 years has been answered. AYOMIDE that k you for making @realmabelmakun and I, Mummy and Daddy again. Thank you for making Michelle a BIG SISTER.
Thanks to everyone who kept us in their prayers and never stopped feeding us with positive vibes.

“Trust in the Lord with all your heart and lean not in your own understanding; in all your ways submit to him, and he will make your paths straight”.

GOD’S TIME IS ALWAYS THE BEST”.