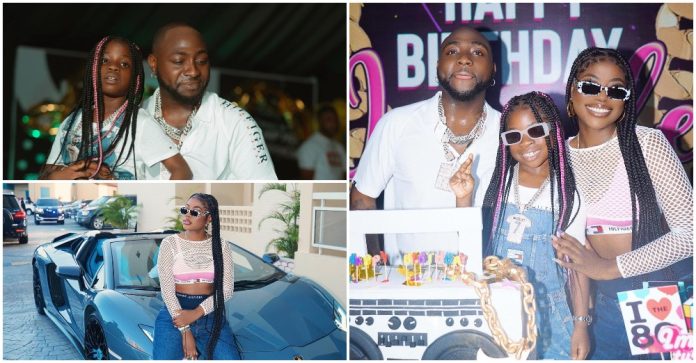 Top Nigerian singer, Davido’s first daughter, Imade, recently asked her mother, Sophie, if she was involved with her father. 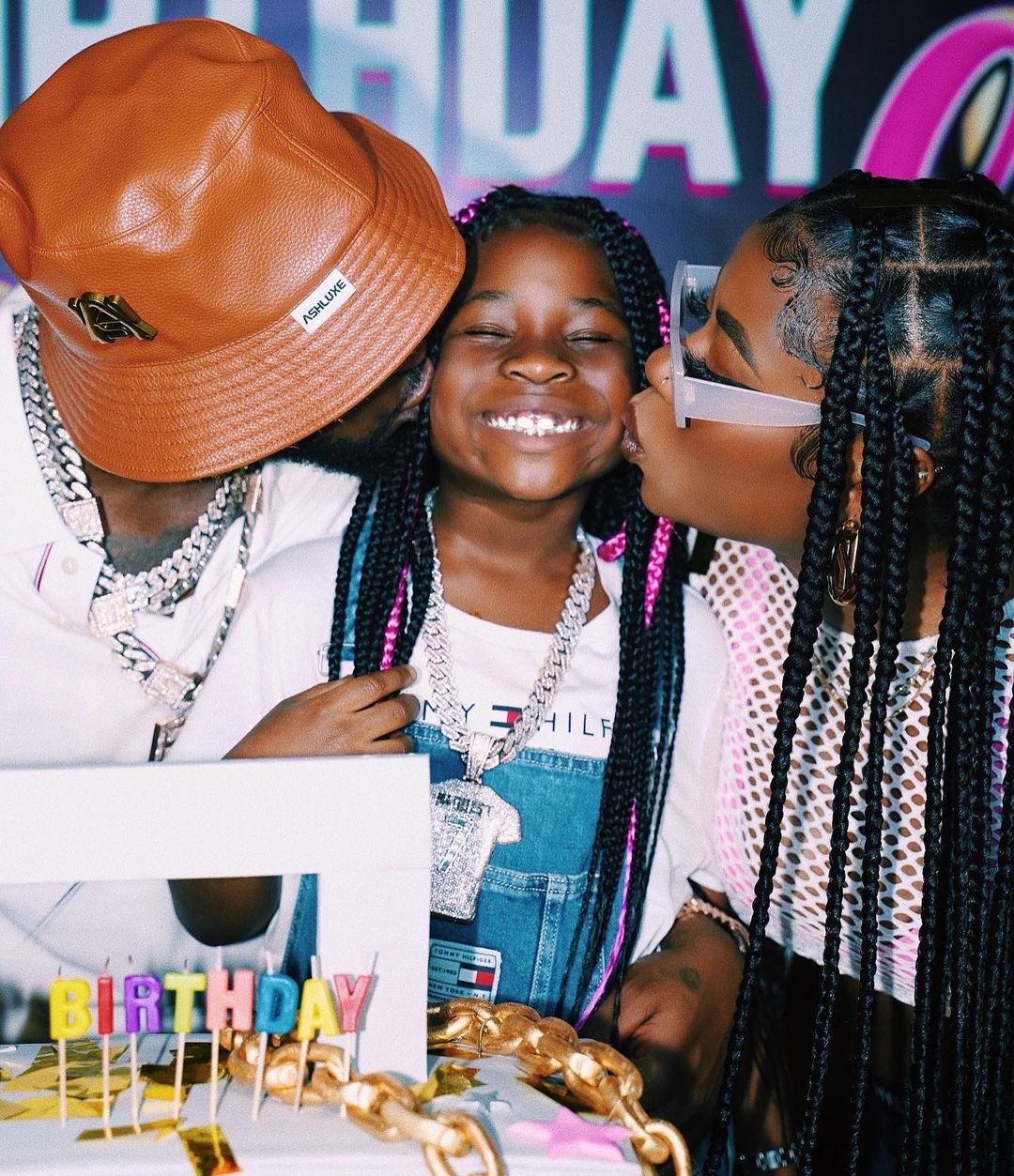 It all started when Sophie was on an Instagram live session and she spoke about her relationship life.

During the live session, the mother of one declared herself as being very single and even compared herself to a Pringle. 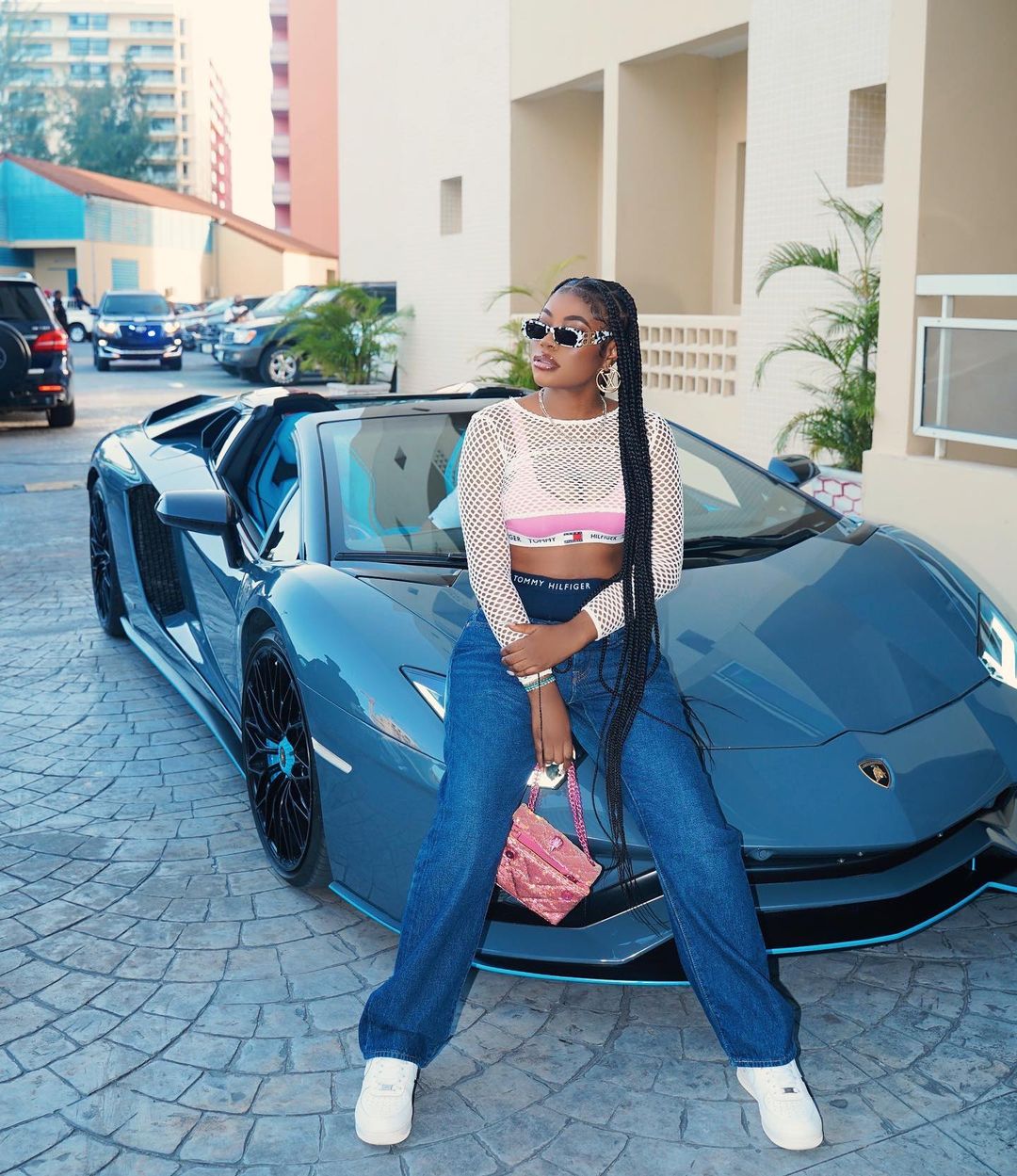 Her daughter, Imade, who was in the background, heard her mother’s statement and proceeded to ask her about the man in her life.

The seven-year-old wanted to know if Davido was the man in Sophie’s life. She said: “Mummy, who’s the man in your life? Is it my daddy?” 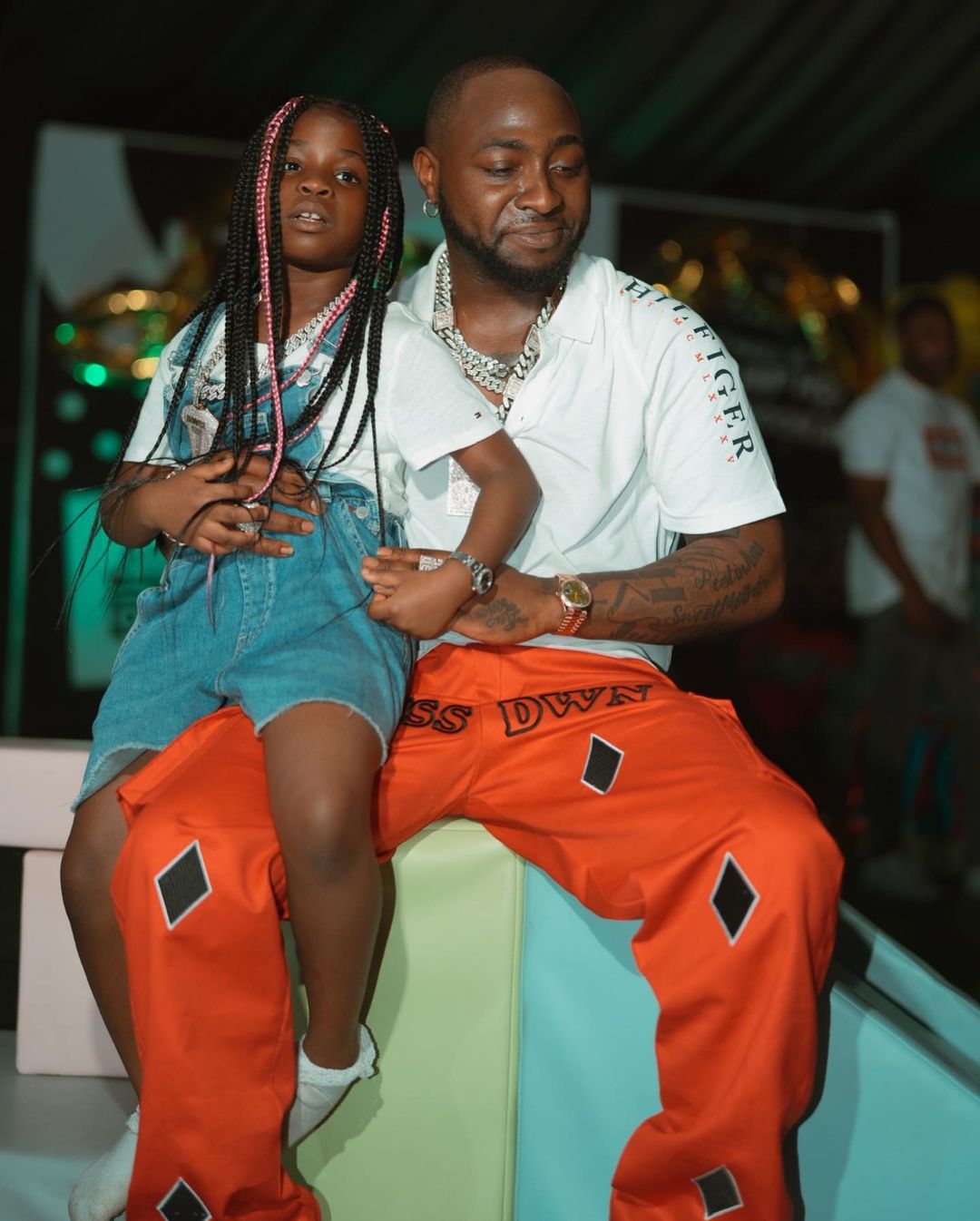 Sophie then laughed hard at her daughter’s question before reiterating that she was very single. See the funny video below:

The video of Imade asking her mother about her relationship life soon went viral and Nigerians had a lot of funny comments. Read what some of them had to say below:

Exclusive_2019: “Sophia played her card well by having her daughter with Davido, eradication financial burden and stress from her path.”

Eustokie: “Those words were not from a seven year old. They were planned into her. Using a child … hmmm.”

Callmemjay: “That question sweet her Belle.”

I_rika_o: “This one Na old woman in baby form.”