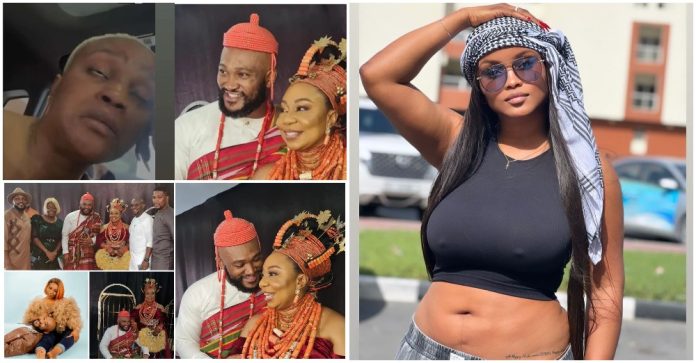 Maureen Esisi, the ex wife of Nollywood actor, Blossom Chukwujekwu has revealed that she is in tears, following the news of her husband giving marriage another shot today, Friday, May 20.

“My DMss. Abeg naa. I am crying” she wrote sacarstically. 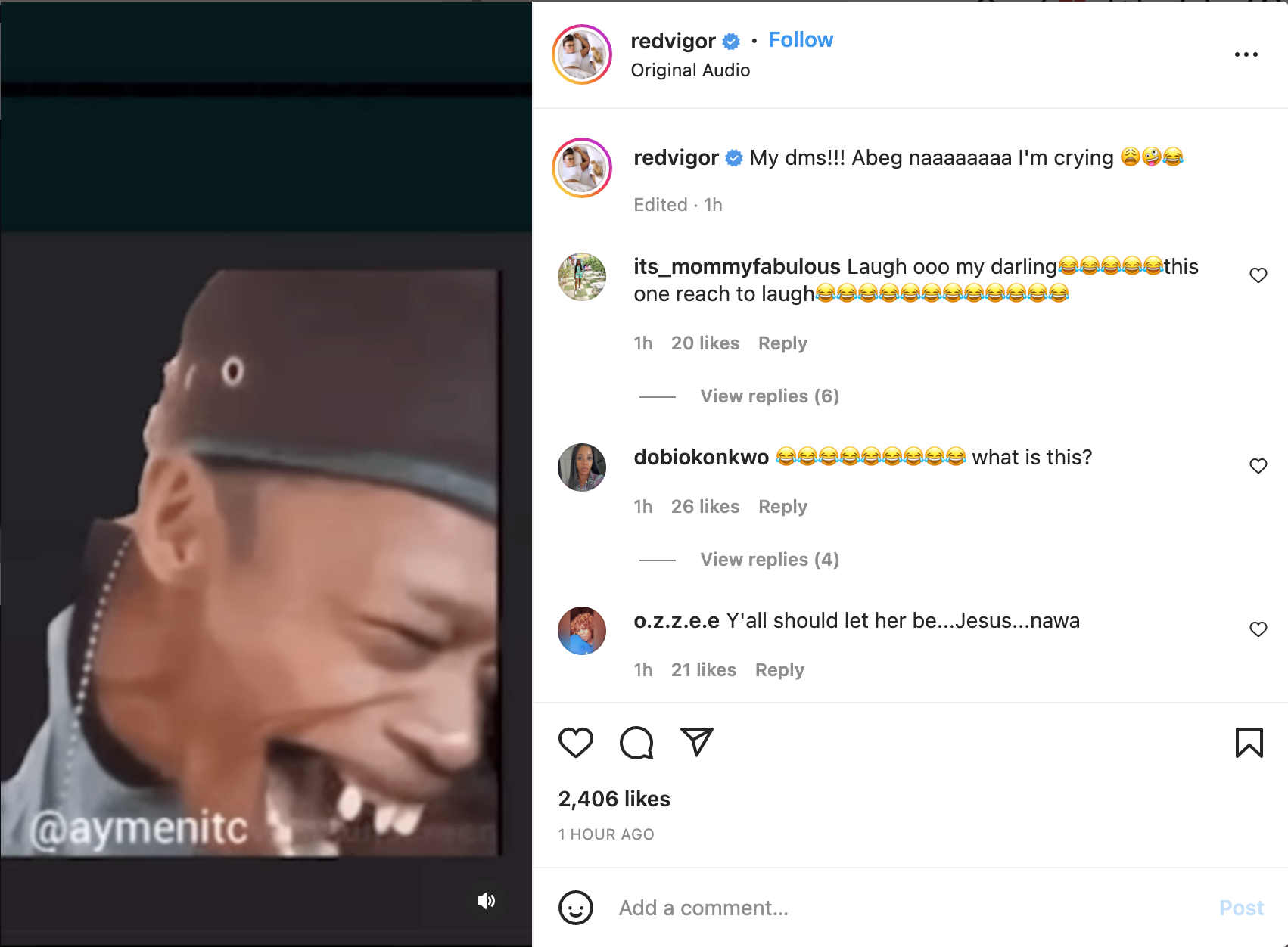 Also on her comment section, Maureen Esisi who is better known as Mama Red was spotted laughing at comments that indicted her as the cause of the marriage crash. 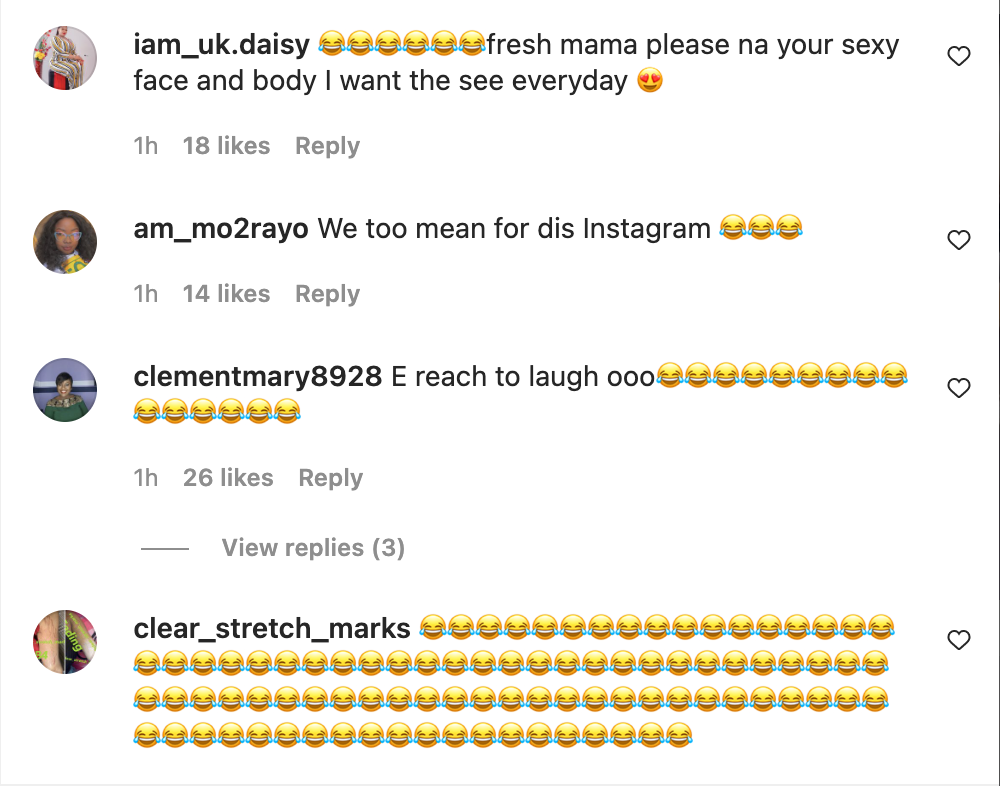 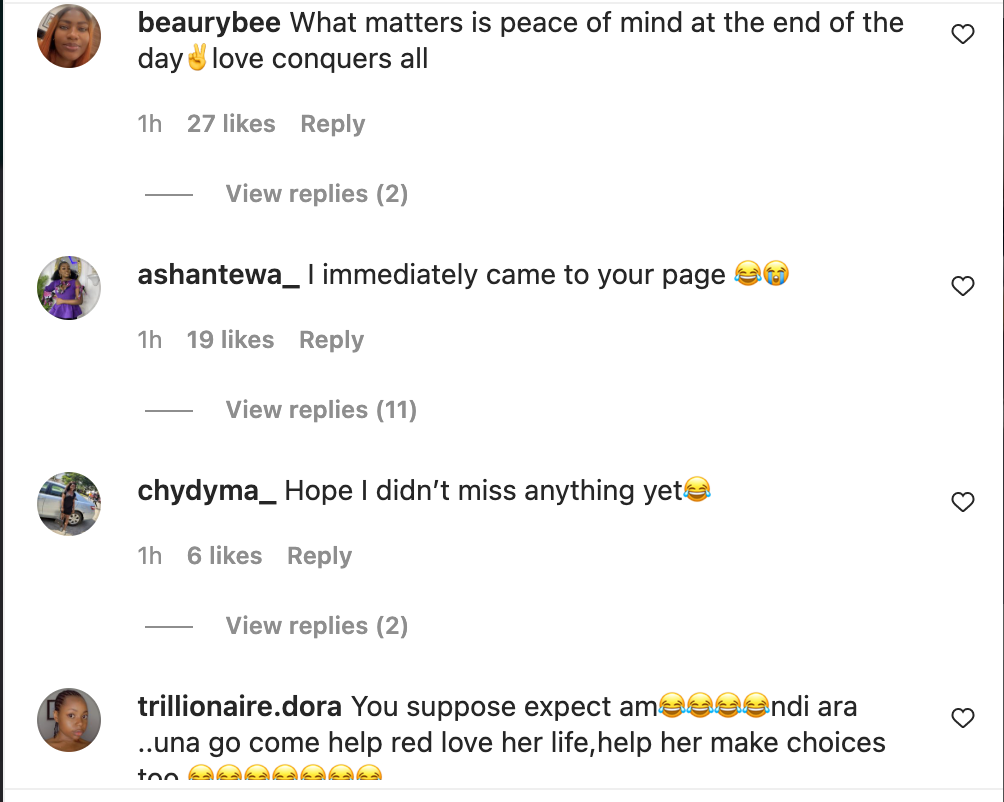 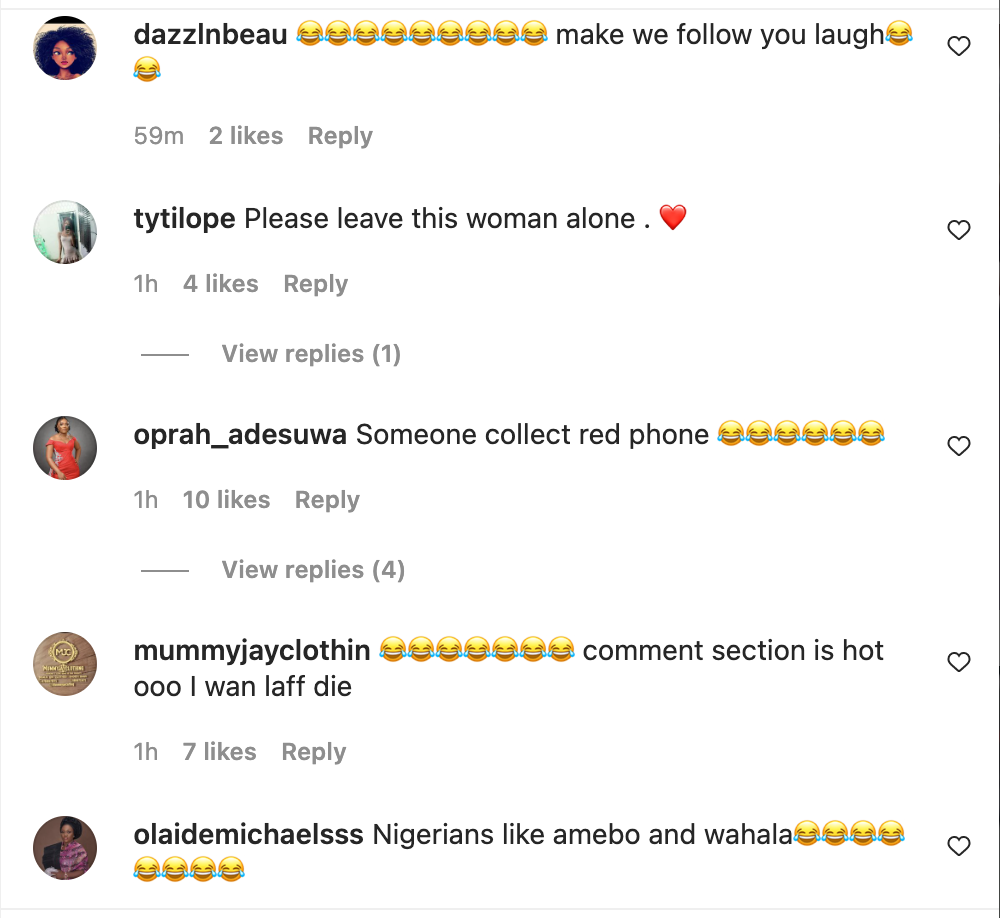 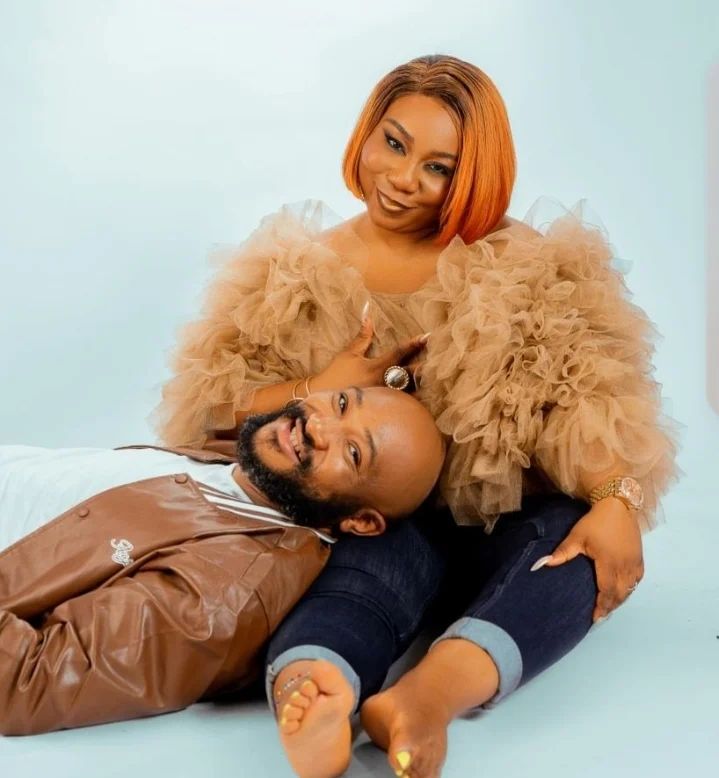 The union which is being celebrated traditionally today is coming two years after his marriage with Maureen Esisi crashed over infidelity.

See some pictures below: In reaction to the first photos of the couple which found its way into the internet space, some Instagram users are wondering why Blossom would leave Maureen for a woman who looked older than him.

@Blessedkidv wrote: So he left sexy Maureen for this? It is well.

@adminxclusive wrote: Is this the wife or the mother in law?

Insta.fabss wrote;  looking like mother and son but if that’s his peace place who I be to object.