MaDailyGistGet the Latest Gist in Town
More
GOSSIPGet Daily Gist
More
Home General News “If you are in the waiting room …Hold on to God” -Nigerian... 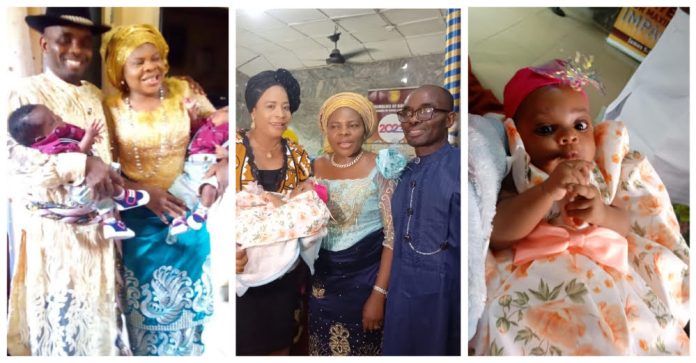 Congratulations are in order for a Nigerian couple, Mr and Mrs Steven Igwe, as they become proud parents of three children after 20 years of waiting. 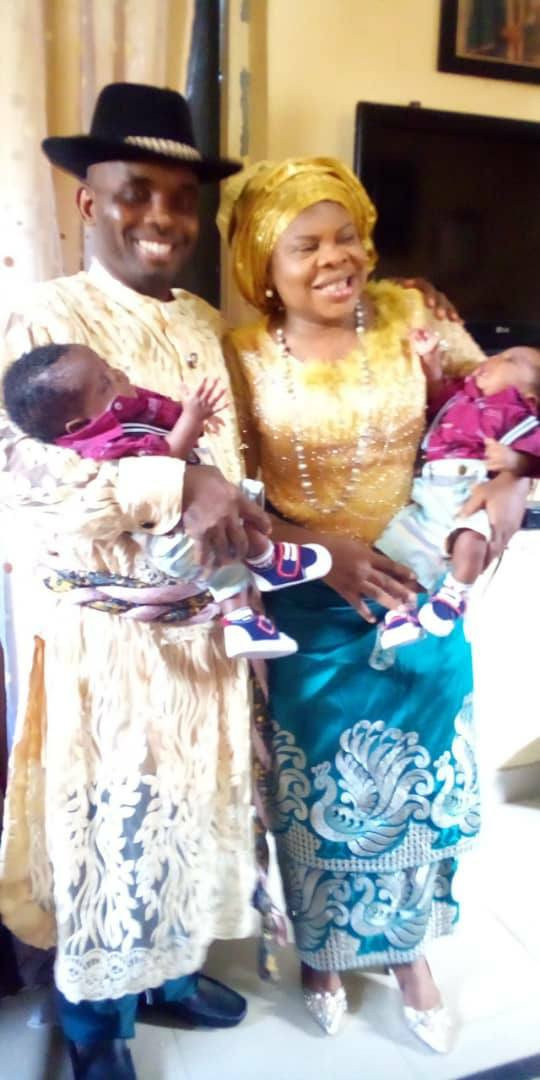 The couple welcome a set of twin boys in 2020 after 20 years of marriage and praying to God for a child.

As if that wasn’t enough, they welcomed another child – a baby girl who was dedicated in church on Sunday, June 5 2022.

A family member, Charity Anih took to Facebook to share the good news accompanied with photos and videos from the dedication service, and advised people hoping for a miracle to hold on to God. 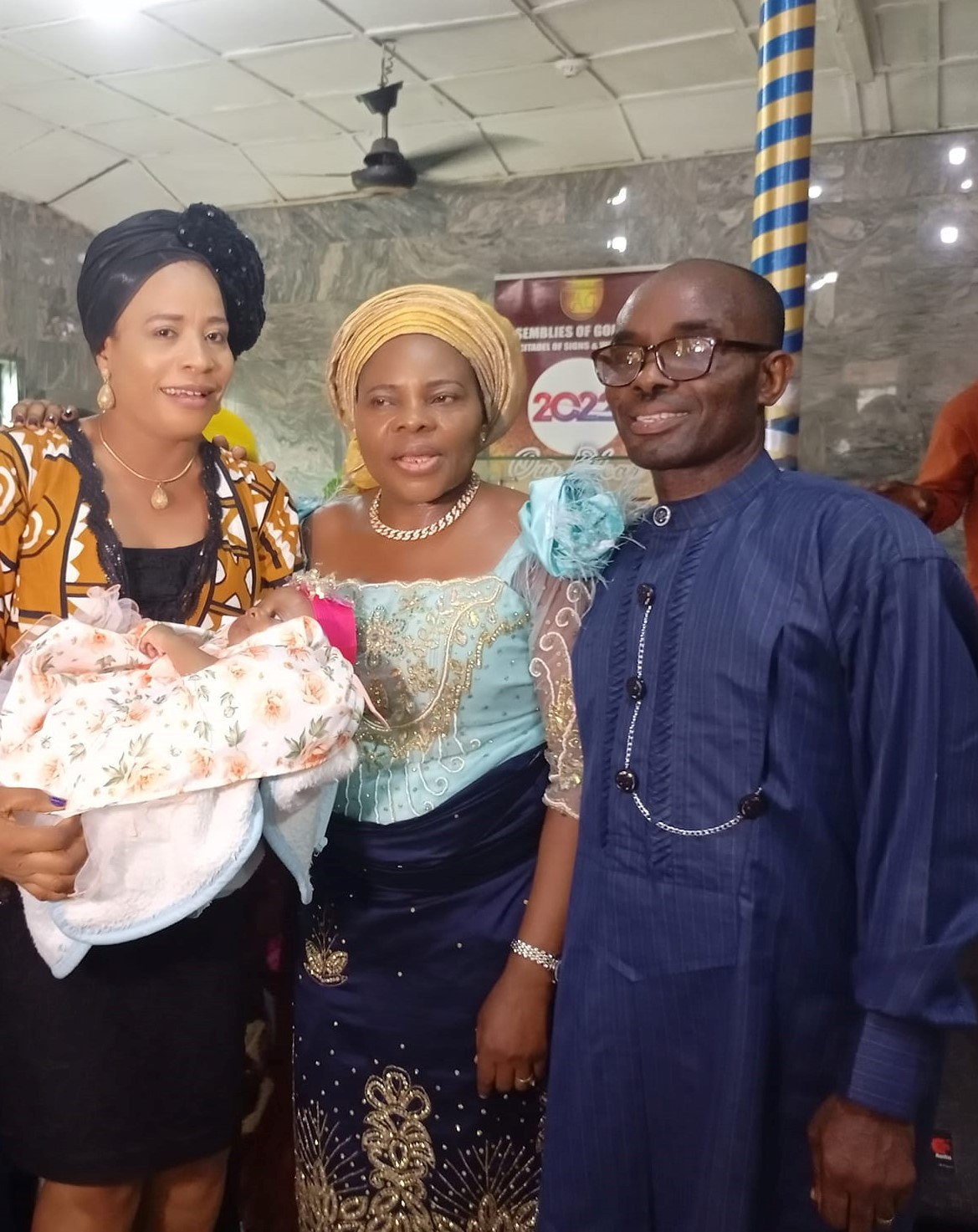 “What a mighty God we serve. After 20 years of marriage they had Twin Boys two years ago and today we received and dedicated my Outstanding Baby Praise Adaeze Deborah Igwe. If you are in the waiting room …Hold on to God. When He comes late , He comes Big. He will show up for you and you will soon carry your bundle of Joy.” 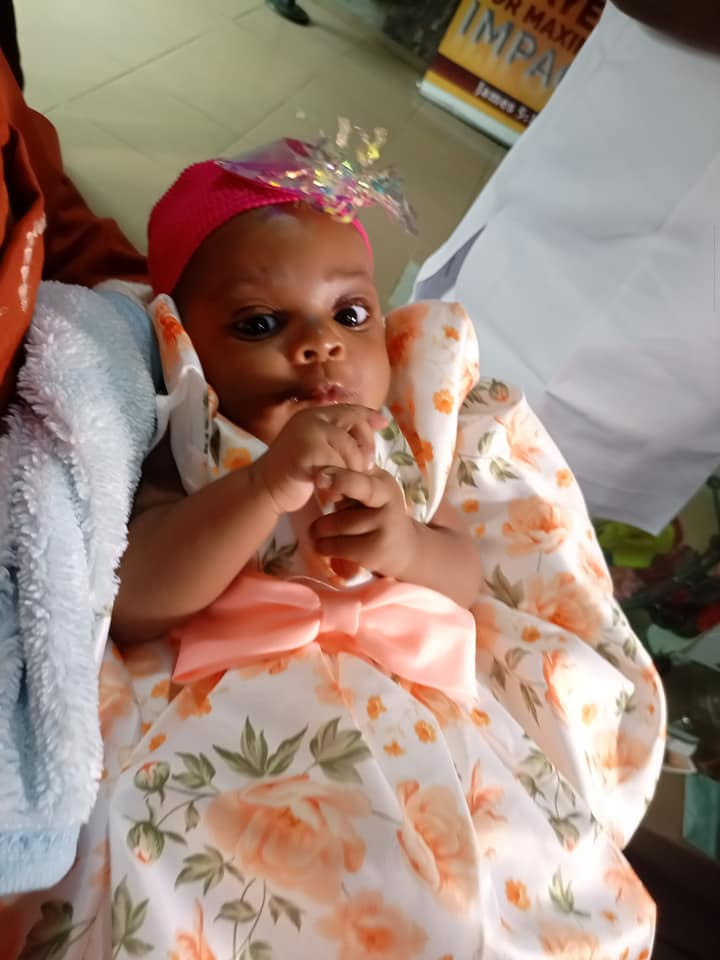 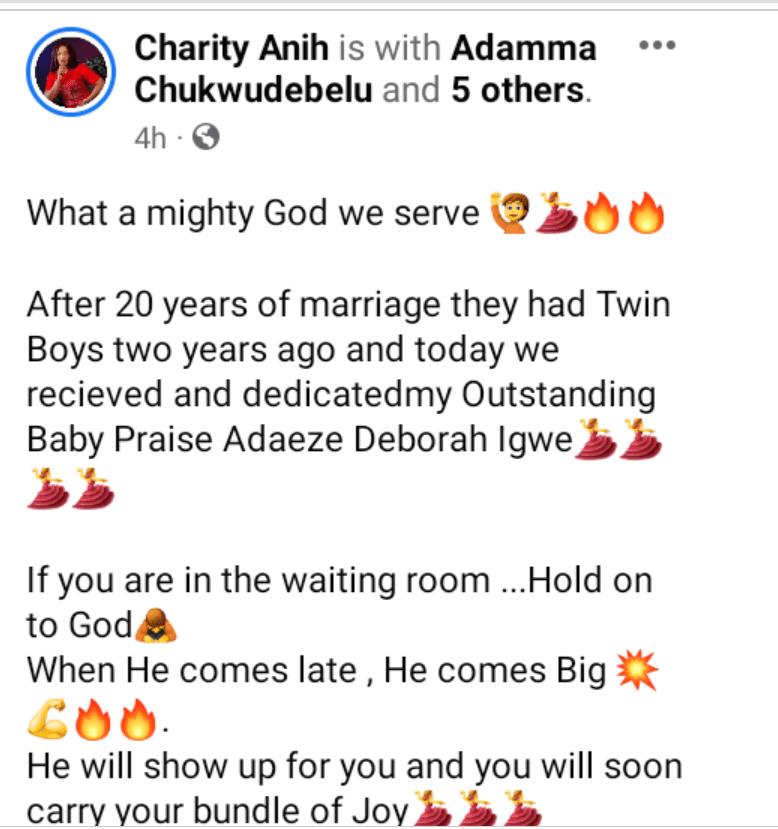 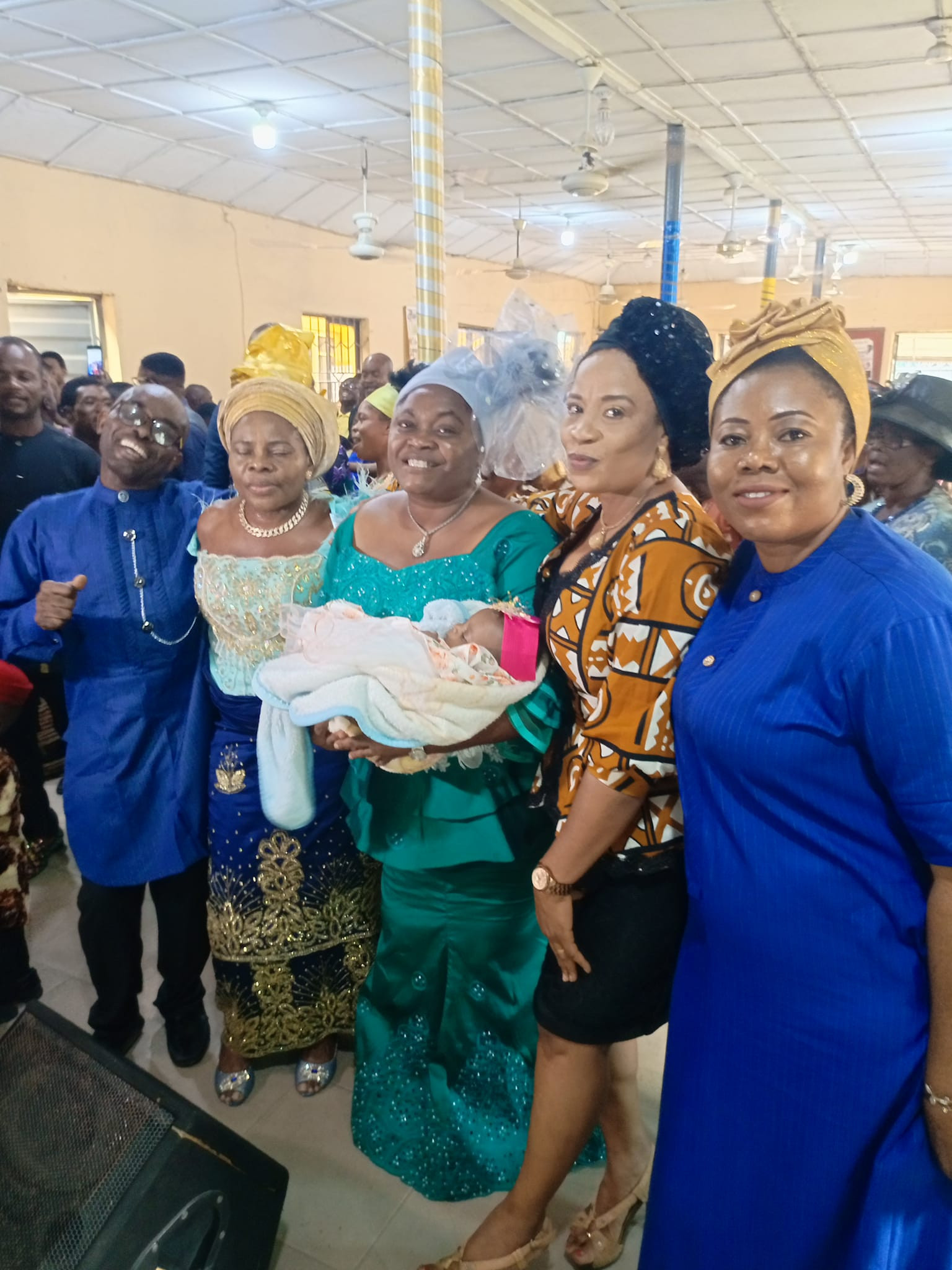 In other news, an Abuja-based couple have narrated how family planning contraception failed them.

The couple, Mr. and Mrs. Christopher Agbo, who live at Sabon-Tasha, Gwagwa, an Abuja suburb, used contraceptives to avoid having more children in addition to their five kids, but recently welcomed quadruplets.

The couple welcomed the quadruplets last Thursday, May 26, at a private clinic in Kubwa, Abuja.

Mr. Agbo stated that after having five children, he and his wife, Mercy, chose not to have any more. So his wife started family planning and was placed on contraceptives.

He revealed his wife had an implant contraception surgery at a local health center where they lived. They also supplemented with drugs from a pharmacy.

However, despite their efforts, the wife conceived and gave birth to four babies at once.