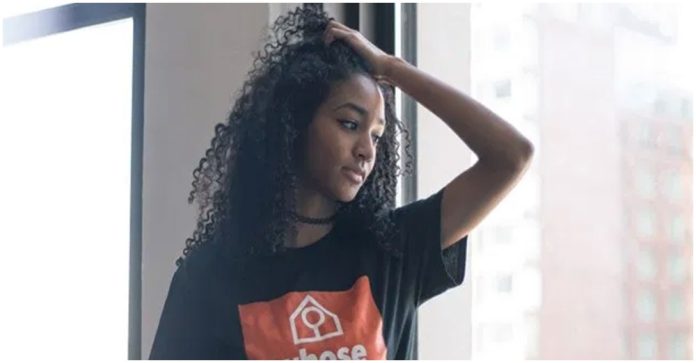 A lady is desperately in need of help on how to get over the guilt as she claimed she watch her boyfriend due of a heart attack but did not call for help. 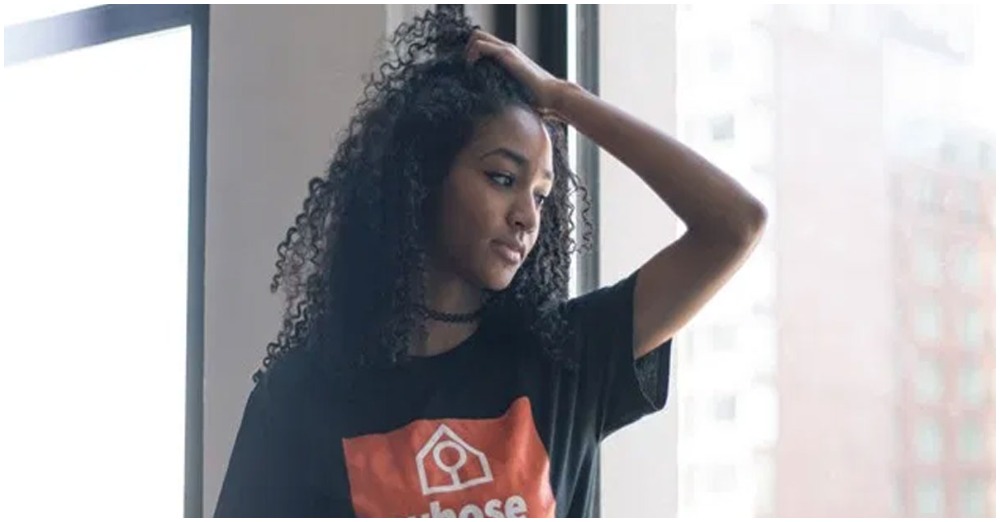 The anonymous lady claimed in a post shared by an unidentified source that boyfriend was down with illness and that gave the lady the chance to peruse through his phone.

She furthered that after she saw a chat between her boyfriend and another lady that suggested that he was cheating on her so she decided not to help her boyfriend when he needed help following a heart attack she had.

Read the narration below;

“Hi Auntie Momoza. Please hide my name. I was in bed with my boyfriend and we were both busy on our phones. Out of the blue he fell from the bed. I noticed he was having a heart attack. I took his phone with the aim of calling an ambulance and his brother, I noticed his WhatsApp was still on.

Out of curiosity I read his last chat. He was chatting with a girl he promised he would stay away from, and she was breaking up with him. After begging and begging and failing, he suffered a heart attack. Out of anger I didn’t call the ambulance and his brother.

He died right in front of me and I didn’t feel a thing at the moment. I was hurt that he was chatting with another woman right next to me. It’s been 7 months now and his death is starting to haunt me. I’m blaming myself for what happened and I can’t talk to anyone about it.

They think I tried to save him but what they don’t know is I only made the call for help after he died. What can I do to get rid of this guilt?” 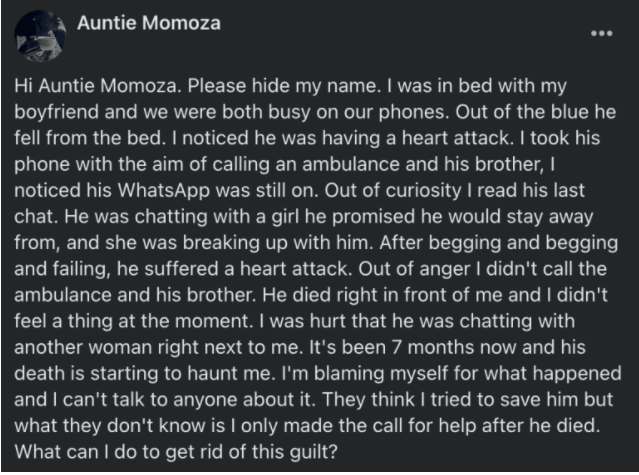