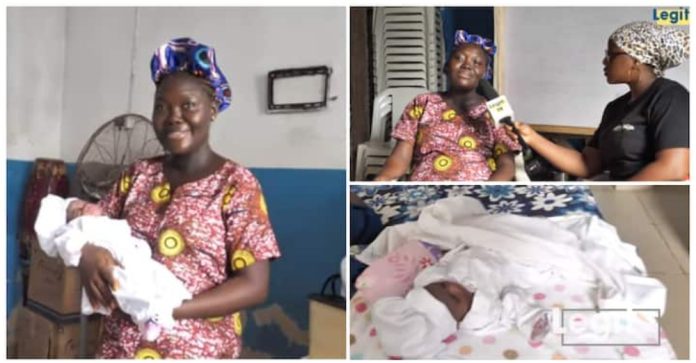 Generally, it is a medical norm that a pregnant woman, puts to bed after 9 months of carrying the baby, but this wasn’t the case for Taiwo Lawal. 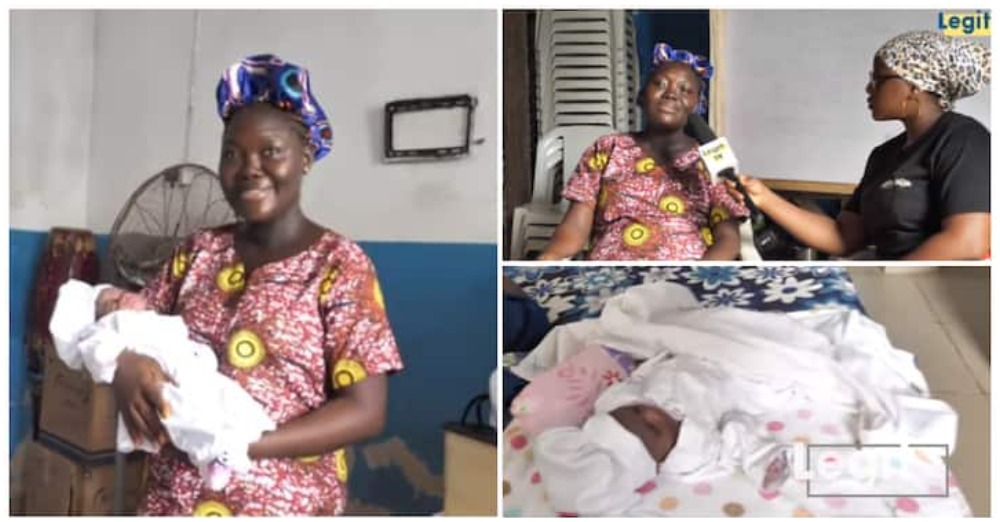 The Nigerian lady became a mum as she delivered a baby girl at 9:00 am on Wednesday, May 11, 2022 after 6 years of being pregnant.

Taiwo said her ordeal was ushered in by a nightmare

Speaking exclusively with Legit.ng, the new mum said it still comes as a surprise to her that she recently delivered a baby.

Describing her ordeal, Taiwo said everything was going fine during the first three months of the pregnancy until she had a nightmare.

“The journey wasn’t that easy. It was so tough… So so tough.

“Everything started three months after I noticed that I was pregnant.

“The pregnancy was positive during the first three months until I had a dream where I was shot in my tummy.

“It was after that dream that problem started with the pregnancy,” the new mum recounted

Taiwo spent over 3 years living in a church

Taiwo who said she attends a white garment church furthered that worry set in after she failed to deliver in a year.

People started asking questions. As a way of precaution and to seek a solution to the prolonged pregnancy, Taiwo stated that she was told to stay on her church premises.

She remained there for three years and 6 months but had to leave at the instance of her brother who was fed up with his sister’s continued stay in the church with no result.

Taiwo had one time contemplated suicide

The new mum revealed that there were times her tummy would lessen like she wasn’t pregnant and there were periods she felt the baby on her back instead of her stomach.

She added that there was even a period a scan showed that her tummy was empty.

Taiwo recalled how she had nursed committing suicide by running in the way of an oncoming trailer.

The lady said she had such thoughts during her stay in the church.

She praised God for being a strong support system and joked that she expected the baby to come out with teeth owing to how long the kid stayed in her tummy.