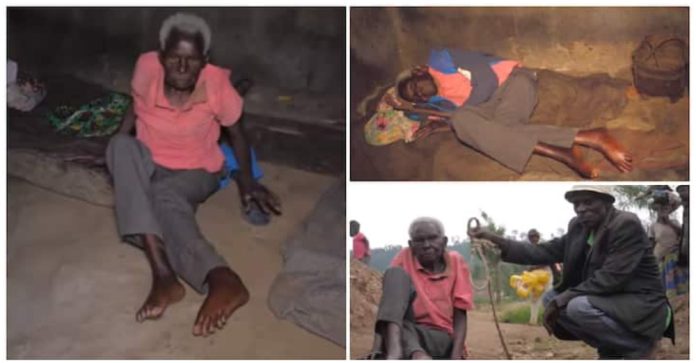 An old Rwanda woman identified as Euphrasie Mukanyundo has stated that she is tired of living on earth and desires to die.

Euphrasie who was born in 1916, according to her ID card that was showcased, gave birth to 10 kids, with the last born the only one still alive. 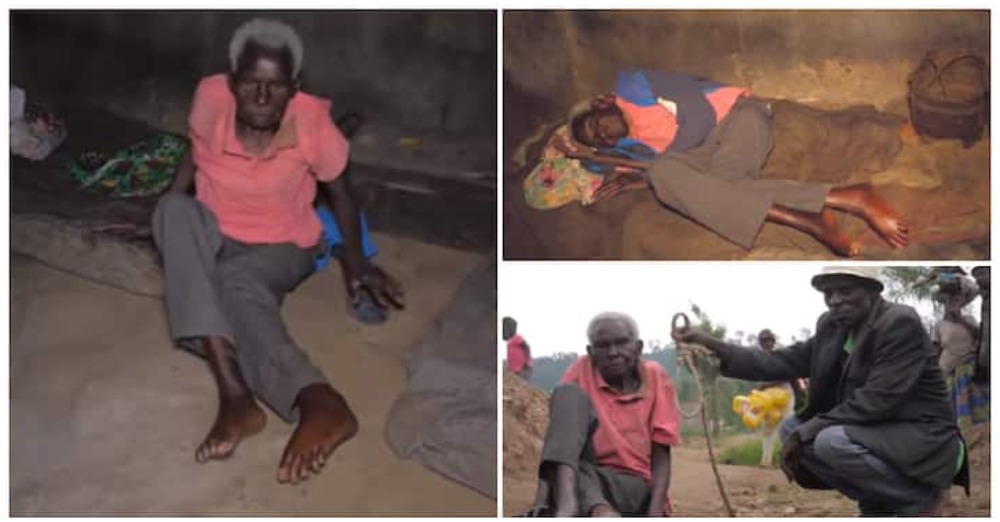 Why Euphrasie wishes to die

For the 106-year-old great grandmother, she has seen it all and lacks the motivation to live any longer.

On why she wants to die, the old woman told Afrimax that she is fed of being treated like a toddler due to the fact that she is weak, owing to her old age. She said:

“I want to die because I am tired and weak.

“Others are working. All I do is sleep all day, yet I want to eat.”

Euphrasie’s family however disagrees with her

72-year-old Fidele, her only surviving son told the aforementioned media that it hurts him that his mum wishes to die.

The last born of 10 kids revealed how they always move ropes out of her reach as his mum attempted suicide.

While admitting that she had lived longer, he said they still want her around.

“She says she wants to die more often.

“What hurts me is that she wishes to die, yet we need her the most.

“Though she has lived for long, we still need her.

“She always thinks of committing suicide. Always requesting for a rope. but we can’t allow our mother do that,” he said.

“She is so beautiful, she reminds me of my own mother who died, who i miss so much so it breaks my heart hearing her wanting to leave her family. I pray there is a change in her life that makes her want to live and enjoy her life and great grandchildren.

“Are there not any old women groups she could get involved with that could occupy her mind?old people has so much knowledge to pass onto the younger generation. She needs a electric wheelchair that would ease the strain on her body too.”

“She looks amazing. I would appreciate to live this long. The gift of old age. I hope those around taps to her wisdom before she leaves. The right wisdom. It is sad her living condition is this way???”

“GOD has blessed her to live out many yrs, but there is a big difference in being alive, and just existing. I truly believe this how she feels. No judgement here. Peace & light to this Woman.”