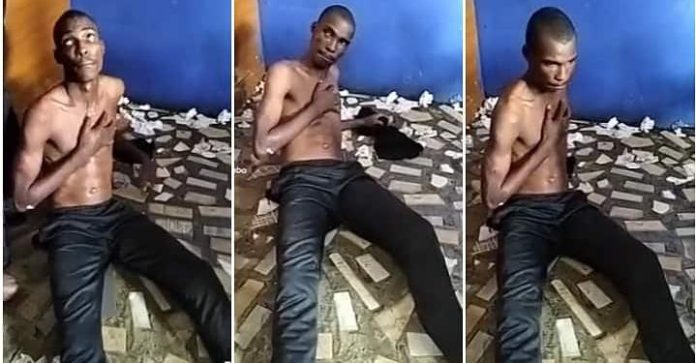 The video of a Nigerian man expressing his bitterness after losing money to betting has stirred reactions on social media. 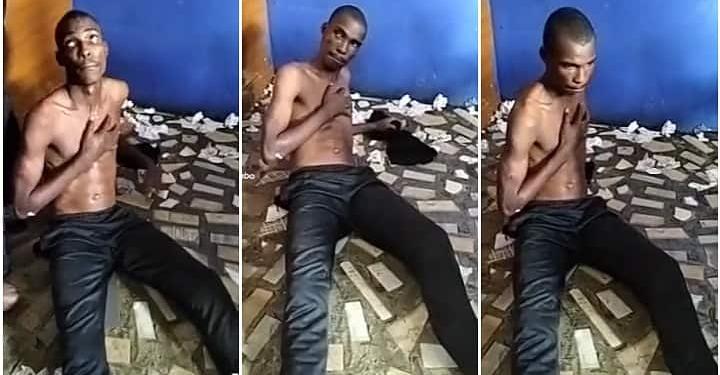 In a video shared on tiktok by @dejeysambo, the elderly man was seen lying on the floor and placing his hand on his chest.

Sambo claimed the man always creates a scene at the betting store whenever he plays games with N40,000 to N50,000.

According to Sambo, he would play the game and when it ‘cuts’, he would fake being unwell so he can escape from the store.

Reacting to the video, Osakpanmwanchris said: “Is this playing aja no be ur mate if he win shey he dey do so self ?????”

Ochickzswuanajust noted: “no the workers are not mad.. they are using juju it’s happens every time here in my area and”

Essosugar said: “Jesus this Same thing happen to me the guy game and played virtual game of 50 and ran when they got he he start to faint.”

Destinyodogbo noted: “Na me be this after I stake 200k for Arsenal to qualify for World Cup .”