MaDailyGistGet the Latest Gist in Town
More
GOSSIPGet Daily Gist
More
Home Celebrity/Entertainment “I have never worn a pant since I was 18” – Nkechi... 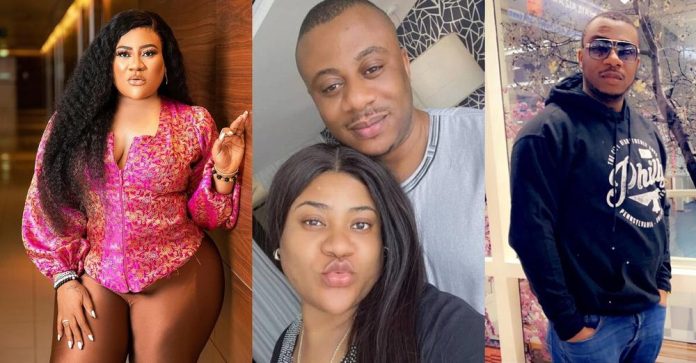 There seems to be no end to the drama between popular Nollywood actress, Nkechi Blessing, and her former lover, Opeyemi Falegan, as they are at each other’s throats again.

Falegan had on Tuesday, May 10, tendered a public apology to the thespian for their messy breakup and revealed that he still loves her.

However, in the early hours of Thursday, May 13, he made a U-turn and said he didn’t apologize to her because he wanted her back.

According to the politician who claimed to have been the one who ended their relationship, he left her because she lacks personal hygiene and wears a single panties for days.

He alleged that while they were dating, Nkechi would wear one pant for three days and he would be the one to tell her to change her underwear.

He also claimed sometimes she would not brush her teeth from morning till night, and he couldn’t cope with her poor hygiene.

As expected, Nkechi Blessing didn’t waste anytime to respond to his claims as she took to her Instastory to fire back at him for claiming she doesn’t change her underwear.

According to her, she hasn’t worn panties since she was 18-year-old so his claims doesn’t hold water. She also warned him to leave her alone and focus on cleaning his apartment that looks like a rathole. 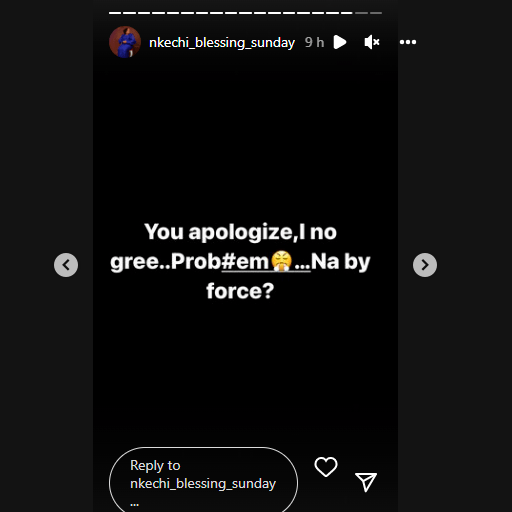 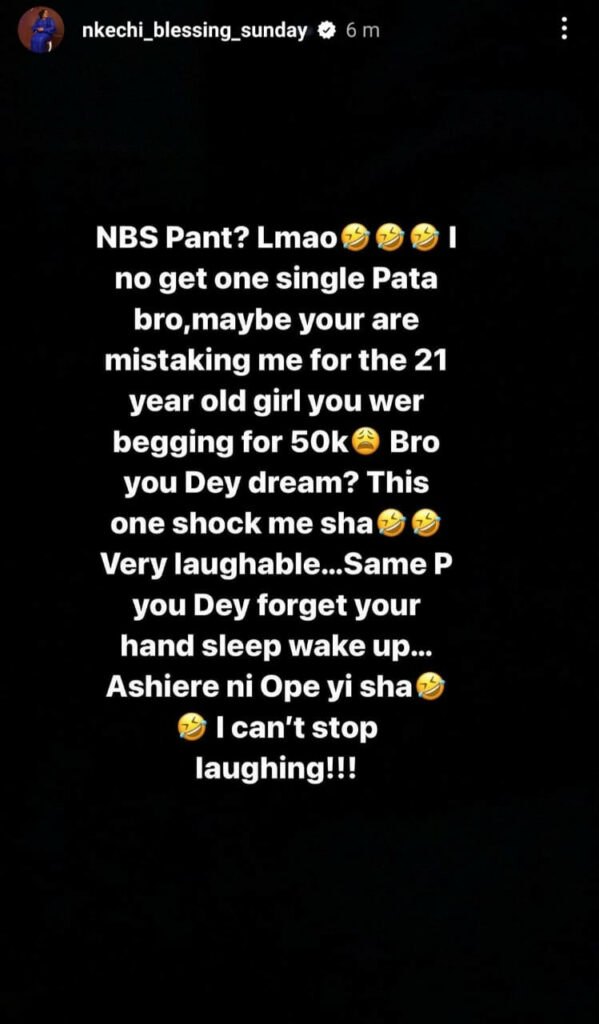 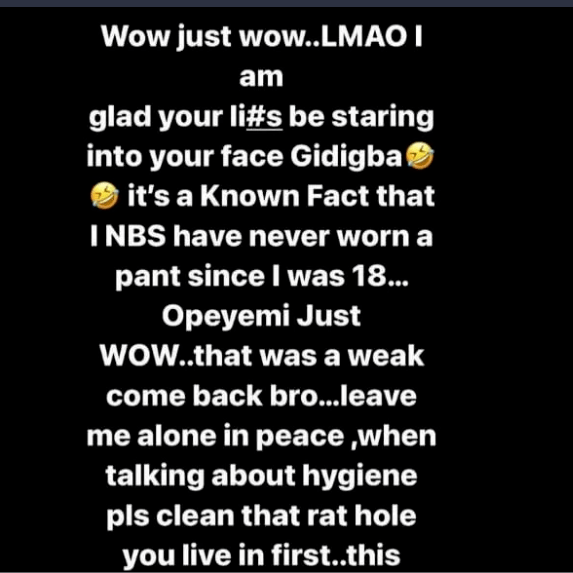 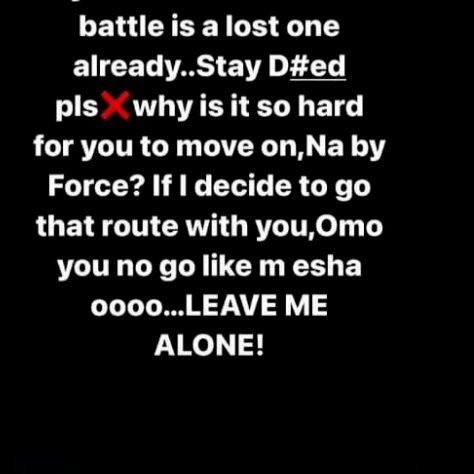 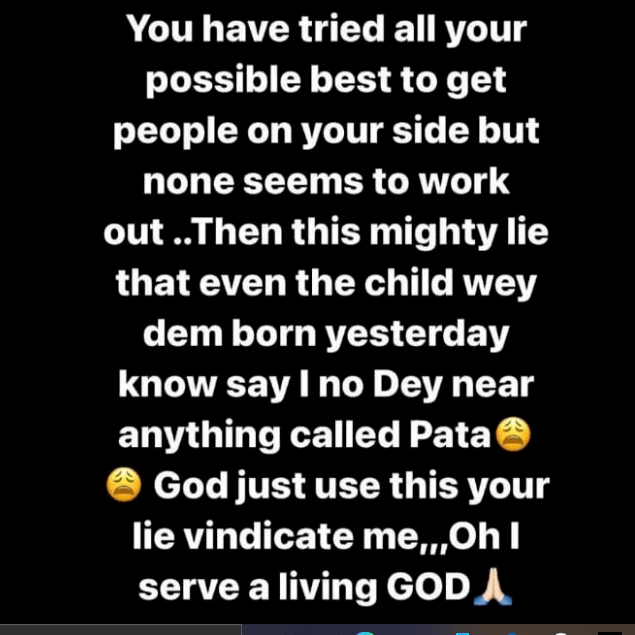