MaDailyGistGet the Latest Gist in Town
More
GOSSIPGet Daily Gist
More
Home My Story “I dusted his CV, Applied for Jobs for My Husband, Sent Out... 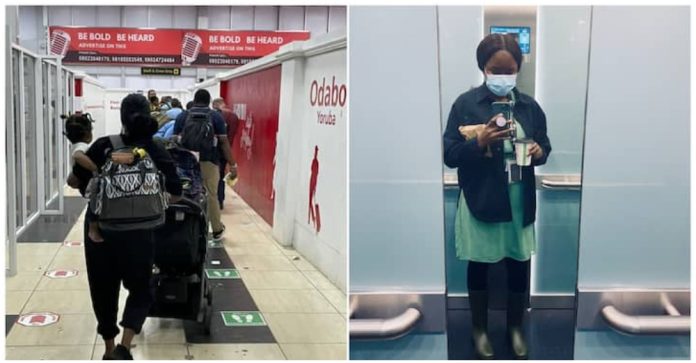 A Nigerian lady with the Twitter handle @bolla_bello has gone online to narrate how she and her family moved to the UK from Nigeria within a year. 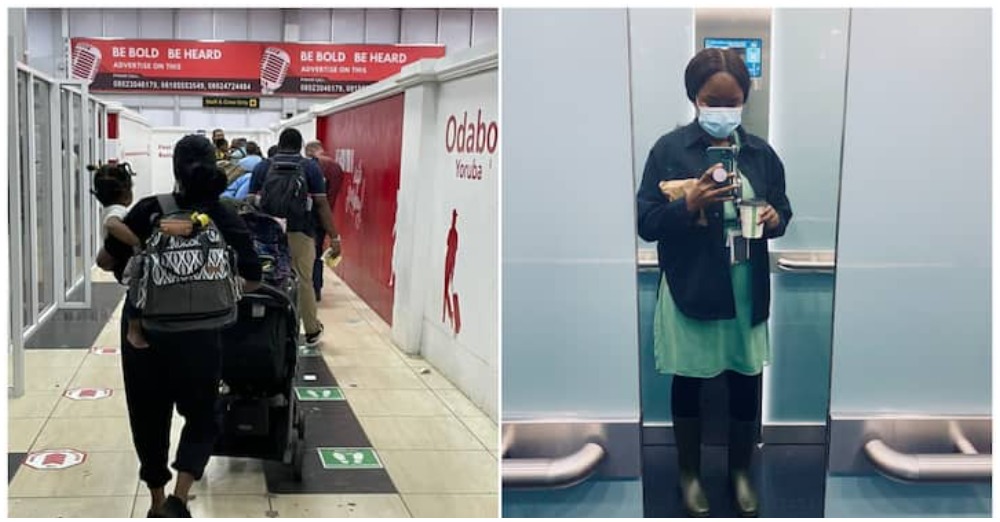 She said that despite the fact that her family had a very slim chance of relocating abroad as they had no master’s degree and over 30 years, things happened so fast for them.

I applied for jobs for him

Before leaving the country, her husband was working as a software engineer and she was into marketing. According to the woman, the man had a better chance of getting a job in the UK.

Since her husband was not interested in the idea of moving abroad, the lady hired someone to rewrite his CV and LinkedIn profile.

Seeing that the man was busy, she started sending out applications on his behalf and applied to over 50 companies in the process.

To make sure she was using the right words during the application process, the woman familiarized herself with some coding languages.

He got many rejections

Out of the many companies that she applied to, only one called him back as he got 49 rejections. He was slated for four interviews in October 2020 and was given the job in December of the same year.

After their visas were processed, the whole family moved in April 2021. Later abroad, the woman also got a job.

Exactly a year ago. My family and I moved to 🇬🇧 Everything happened so fast. The entire process took us less than a year. We knew we had a slim chance of getting 🇨🇦 (No masters, 30+ etc)… pic.twitter.com/bHDHBwASHt

Below are some of the reactions to the post:

@tope_femi said: “God pls, you see my heart. I don’t deserve karashika wife. You know I’m tried my best for every lady i have dated but didn’t work out. I want a woman that i will look at and say God i want to testify for giving me such angel as a wife. Women like her are rare.”

@realdongabriel said: “My woman that God has prepared for me is somewhere, I will find her one day and we build a great dynasty together. God bless you ma’am for being supportive in a world of clout chasing.”

@fvckgotti said: “As a man if God blesses you with a woman who was your progress or loves you. It’s like God has answered your prayers.”

@HayWhy_Tops said: “Why is it always the women who makes the move?? If not for my wife… Mhen, I rmv when we was at the Airport, I looked at her and I said ‘Thank You’.”

Man seeks advice as his virgin girlfriend gets pregnant despite not having sex, he reveals what he found out