MaDailyGist Get Daily Gist
Home General News “I can never miss my daughter’s birthday” – Davido declares as he... 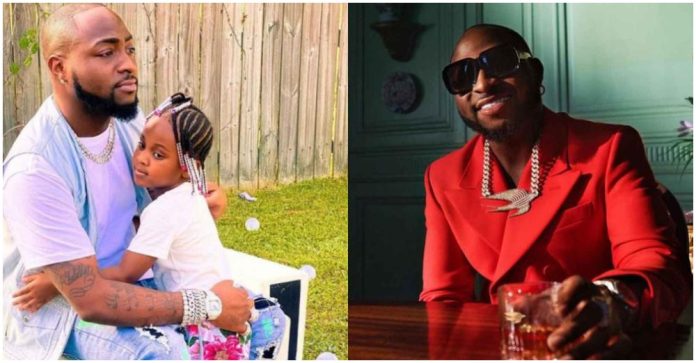 Award-winning Nigerian musician, Davido has made an emotional promise to his daughter, Hailey Adeleke as she turns 5.

The singer, who has repeatedly proven to the world that he prioritizes his family over every other thing promised the little princess that he will never miss her birthday for anything.

Sharing a post on his Instastory which showed him in transit to America for Hailey’s birthday, the Jowo crooner captioned: “Can never miss my daughter bday for nothing! Hailey we OTW!!.” 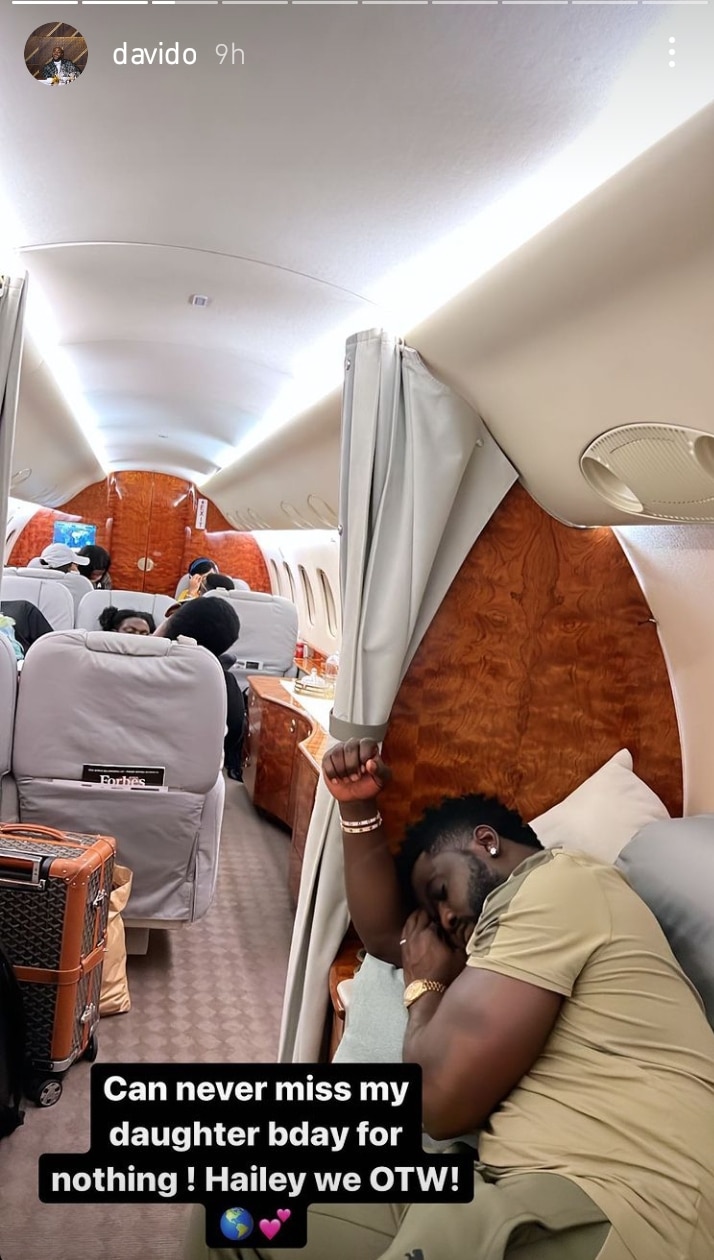 Many Nigerians who reacted to his act on Instagram said the singer deserves the father of the year award.

@Rehad Heb wrote: “Wow, this is beautiful. What a great promise.”

Recall had proudly showed off his daughter to the world.

The singer had showered love on his second child, Hailey Adeleke as he shared a stunning video of his cute mini-me proudly showing off her long ponytail.

Davido stated that he was gearing up for her fifth birthday in May. 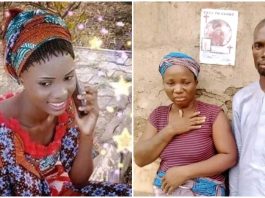 “My children will never go to school again.. I was charged... 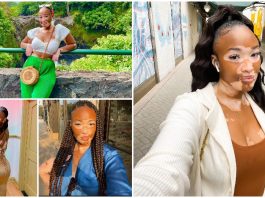 ”Will you wife a woman like me” – Beautiful Lady Shows... 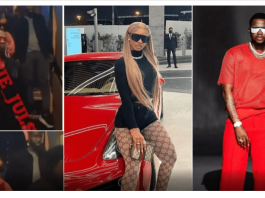 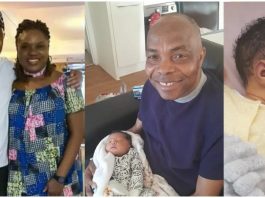 “After three failed IVF, my daughter came by a natural conception... 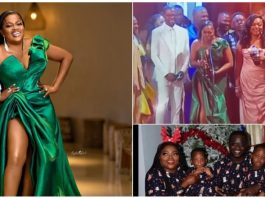 Actress Funke Akindele reveals the names of her sons, weeks after... 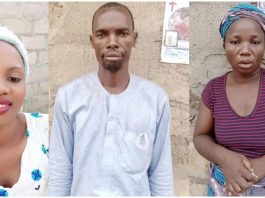 Photos of Late Deborah Samuel’s parents; They reveal what they have...