MaDailyGistGet the Latest Gist in Town
More
GOSSIPGet Daily Gist
More
Home Celebrity/Entertainment “I am Not a Thief, it was a mistake” – Korra Obidi’s... 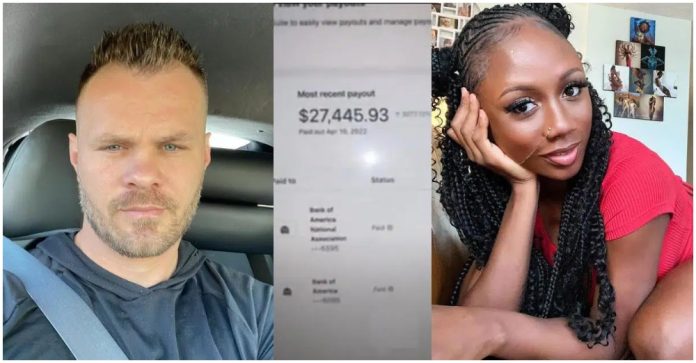 Doctor Justin Dean, breaks silence after his wife, Korra Obidi, called him out for stealing her money to the tune of $5000.

This comes hours after the estranged mother of two accused her husband of taking an equivalence of N2.1M from their joint account.

In Justin’s defense, he affirmed that it was a mistake on his end as he mistook the funds for his to settle bills.

Adding to his claim, the father of two revealed how much he made from his last payout on Facebook, a sum of roughly N11M amidst ‘negativity’ trailing his divorce online.

Watch the video below …