MaDailyGistGet the Latest Gist in Town
More
GOSSIPGet Daily Gist
More
Home General News “He was singing it as if he knows d meaning.”- Reactions... 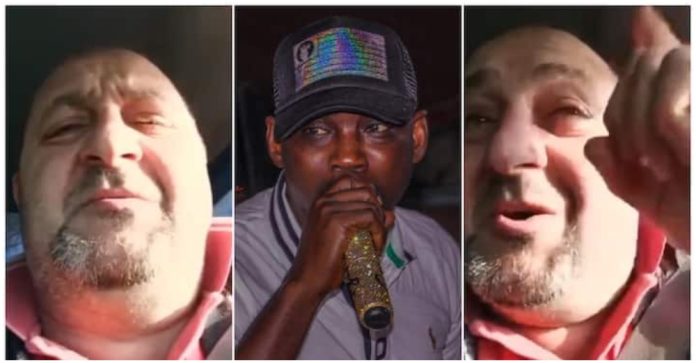 A white man in her video shared by Bukky Wright that has gone viral showed off his fuji singing skill as he mentioned every of the Yoruba words in Pasuma’s Choices song without missing any. 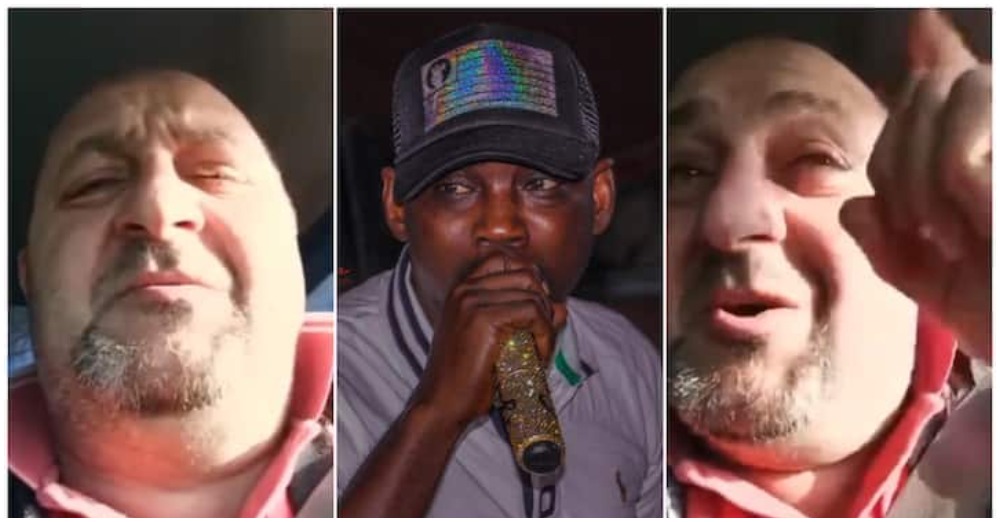 In Yoruba, he sang how no matter what one is going through now, things will still become sufficient in the future.

He is very good

As he sang along to Pasuma’s song, the white man accompanied his performance with his hands to show people he really understood what he was saying.

Many Nigerians who reacted to his video wondered how come he knows the language so much. They wanted to know where he learnt it from.

We compiled some of the reactions below:

ajantalaolorioko said: “He was singing it as if he knows d meaning.”

ibadanboy said: “Something that we the real owners don’t appreciate niyęn o!”

callmenaftybankz said: “Very soon our children will have to pay millions of naira to learn our own language from the west soon, you see it here first.”

tyoppy_1010 said: “And some people will say « my child doesn’t speak Yoruba » The earlier we appreciate our own.”

temitope_shalom said: “Irony of life. Nigerians are trying to discard our mother language while white descendants are embracing the language.”

mrloftanation said: “Lots of Nigeria parent think teaching there kids yoruba language is an abomination, embrace ur own thing.”