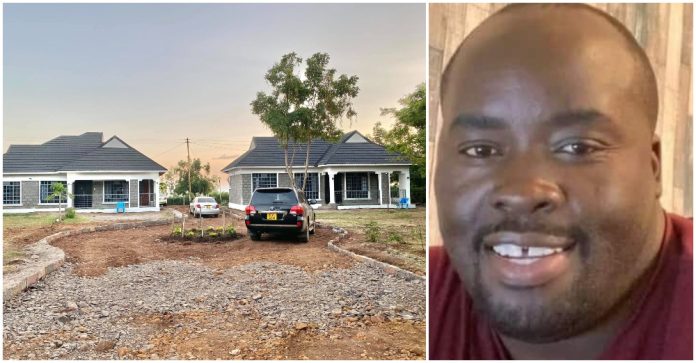 A Kenyan man has raised the bar for polygamy after building two identical houses for each of his wives.

The man identified as Hez Jakamollo shared photos of the two houses which are nearing completion and Kenyans were wowed at how they were both alike and in close proximity to each other. 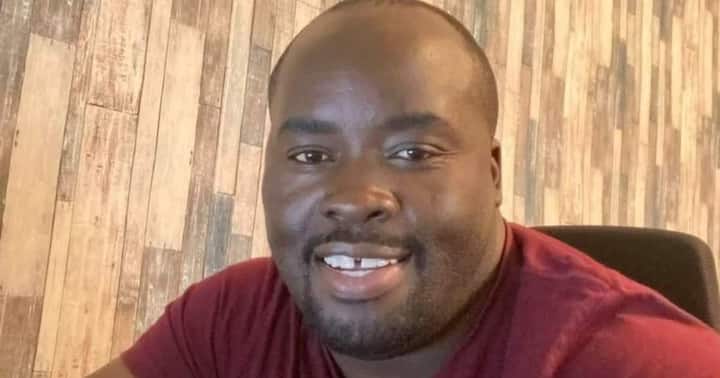 In the pictures that he shared on social media, the bungalows which are just a few metres away from each other have a similar design, from the roofs to the windows, exterior walls and porches.

He said the project was slowly taking shape and would be soon completed, leaving netizens in awe with his boldness at a time when polygamy was still a matter of contention among a section of Kenyans.

“Work in progress, slowly taking shape,” he captioned the photos. See photos below 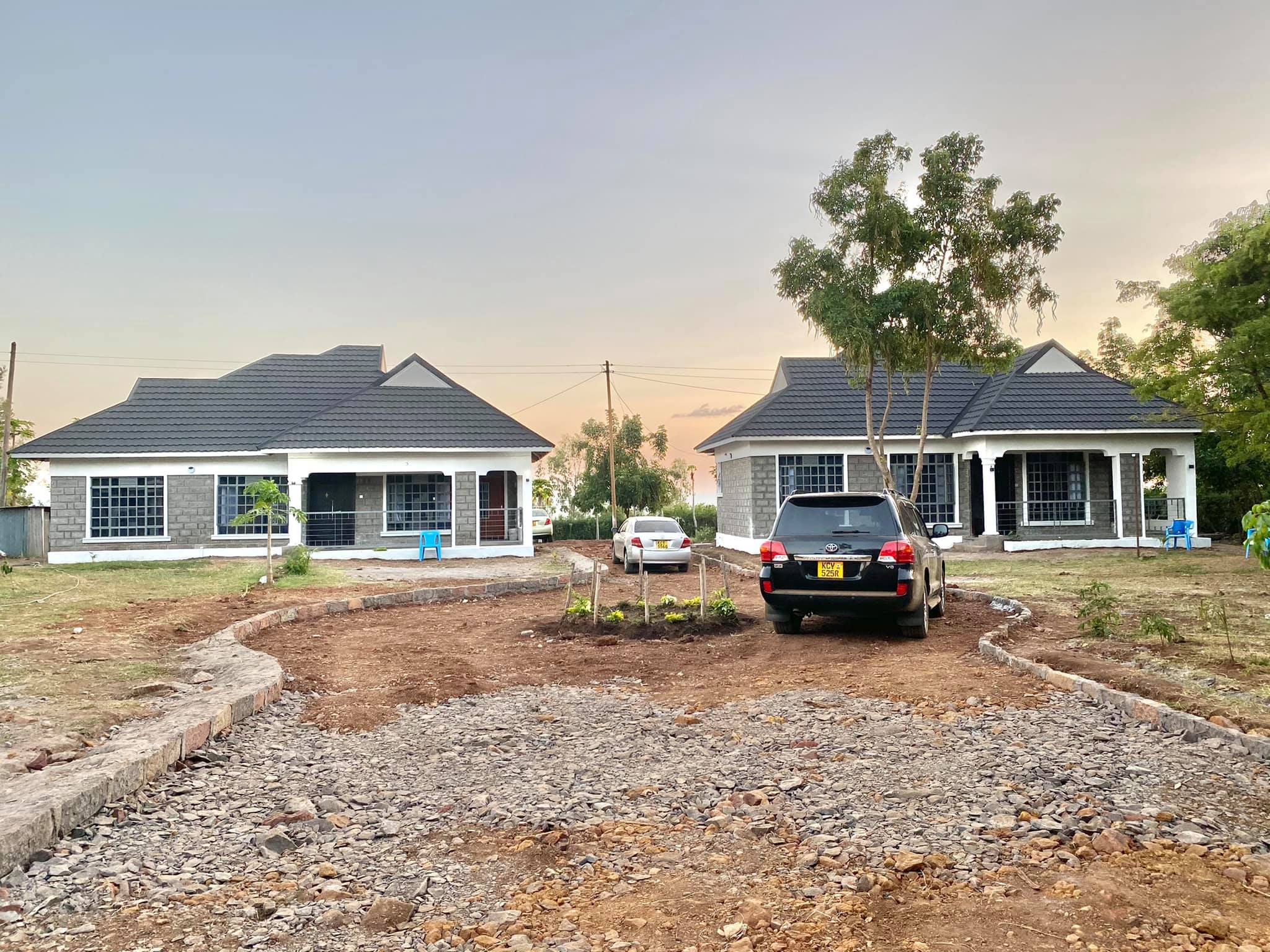 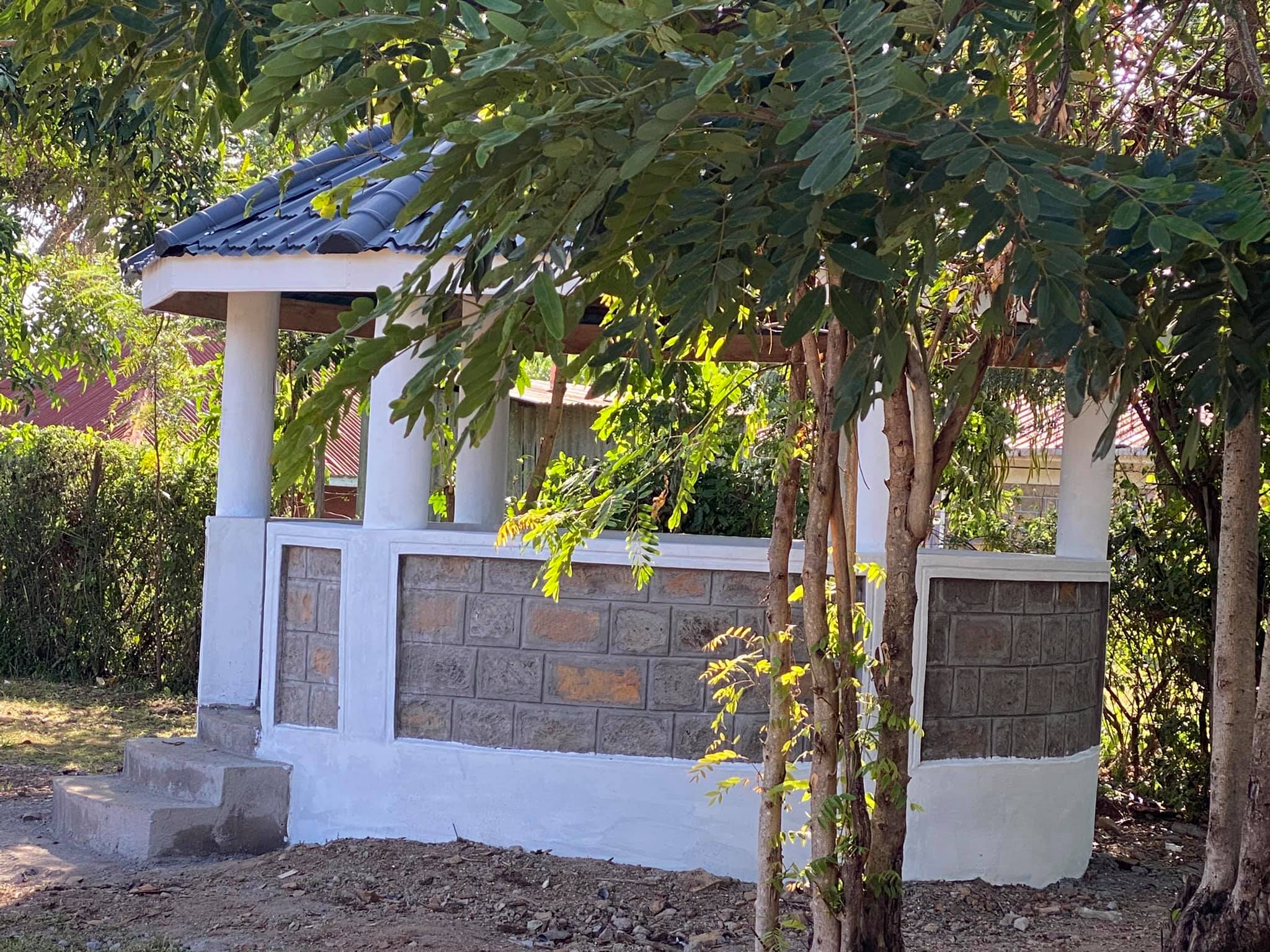 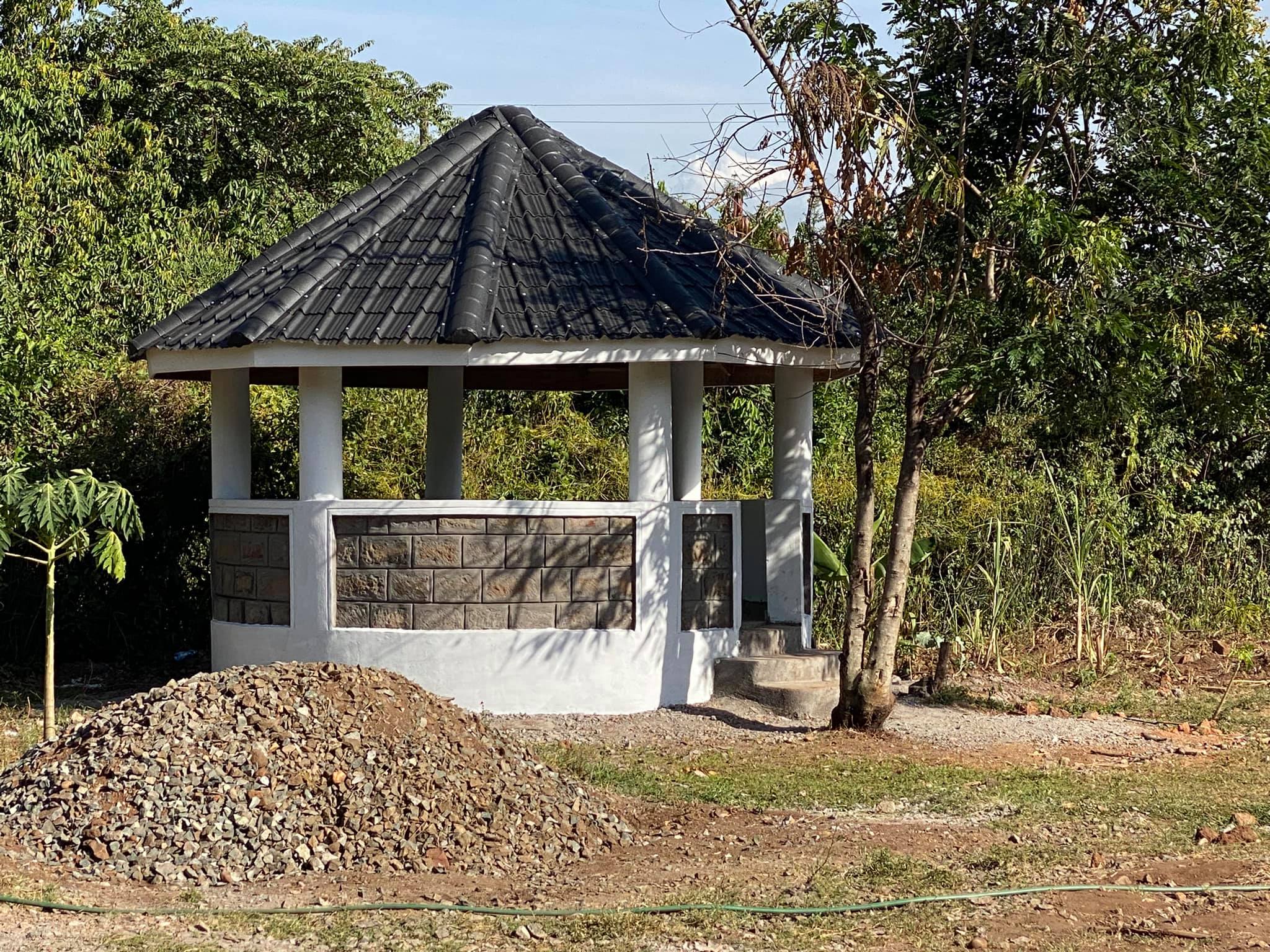 In the comment section, many Kenyans applauded him for the move, with others even giving ideas on what can be added to the homes.

Here are some of the comments:

Nancy Anyango Bensouda said: “You can “dine” in both in one night, Multiparty, lich! Congratulations DG.”

George Guda wrote: “I am so much inspired. I think am joining the bold. Some good work jagot!”

Tina Tish Aisha Phillips wrote: “I like the proximity of the first to the second. Very tactical. Congratulations!”