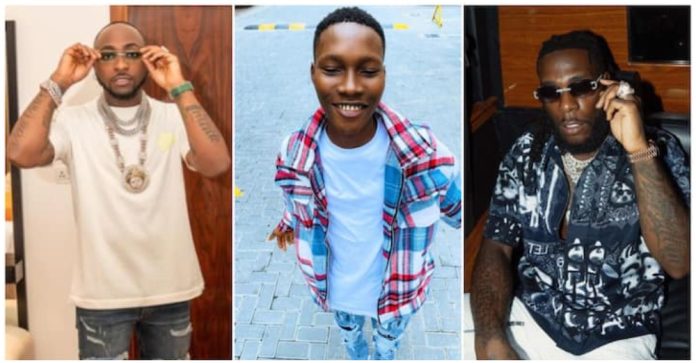 Top Nigerian music stars, Davido, Burna Boy and Zinoleesky, recently announced the date they would be releasing their new songs to their numerous fans on social media. 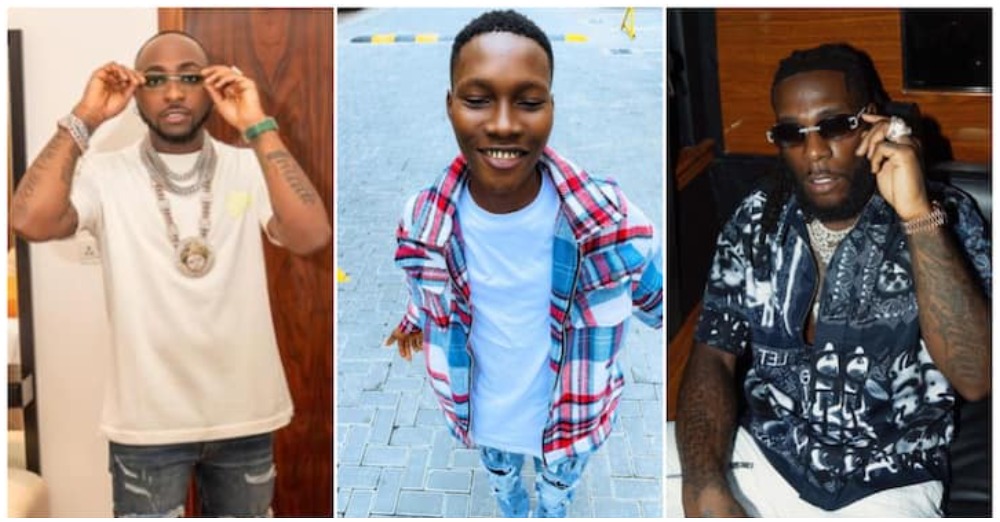 It has always been said that great minds think alike and that appeared to be in play when all three musicians revealed that they would be dropping music on Friday, May 13, 2022.

Grammy winning artiste, Burna Boy, is getting set to drop his album, Love, Damini, on the said date while DMW boss, Davido noted that he would be dropping a single titled Stand Strong, off his yet to be released album. Marlian Music artiste, Zinoleesky, is also getting set to release his music on the same date.

Are y’all ready for STAND STRONG???
13th may a new phase begins🔥 pic.twitter.com/argD6BaOmj

Internet users debate on which musician will take number one spot

Not long after fans realised that Davido, Burna Boy and Zinoleesky will be releasing music on the same day, it led to an online debate on which singer will top the charts. Read what some internet users said below:

Leponky: “Zino no get respect. lol. Atleast release b4 or after na.”

Starola17: “I wonder which song go Dey first the next day after that Friday.”

Ikukunkemakonam: “Unhealthy competition.. What’s all this about.. Why can’t Burna Boy wait for Davido before he drops.. Why same date.. May Davido succeed .”