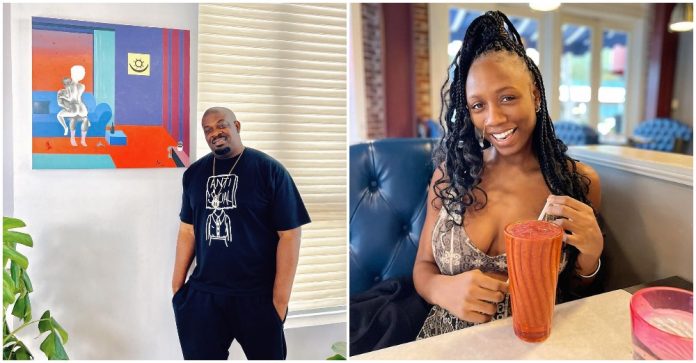 The music boss, Don Jazzy has reportedly filed a lawsuit following rumours of his amorous relationship with dancer, Korra Obidi.

According to the IG gossip blog, Cutie__juls who revealed this via a post on their backup page noted that while Korra Obidi reported their Instagram page which led to it being taken down, Don Jazzy has gone legal to stop the gist about his alleged escapades with Korra from spreading.