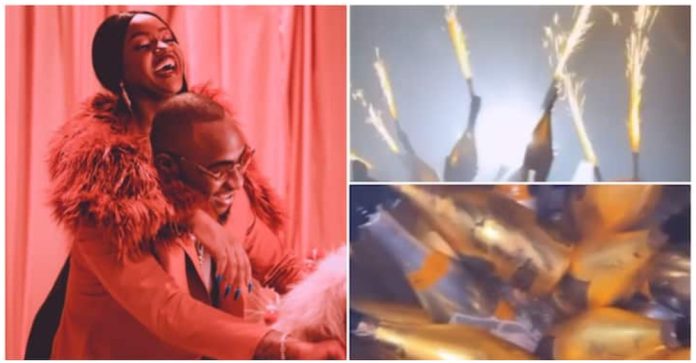 Davido’s third baby mam, Chioma aka Chef Chi clocked 27 on April 30 and she made sure to turn up with her friends in the club.

Apart from giving her a lovely shout-out on social media, Davido made sure to end the night on a special note for the mother of his son. 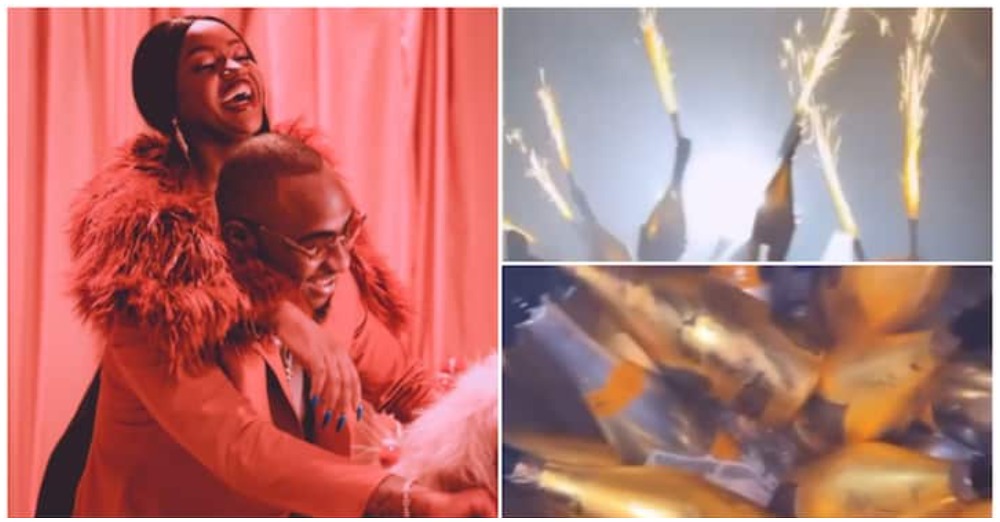 In a video sighted online, while Chioma and her friend danced and partied, a hypeman announced that Davido had placed a special order of drinks for his third baby mama to celebrate her birthday.

Other parts of the clip show Chioma dancing energetically as the song Davido made in her name Assurance played.

Nigerians react to the video

effizidizzi_couture: “Davido am begging you in the name of God, please make us happy marry Chioma please.”

saidah_sg: “These 2 will find their way back to each other.”

tashadonno: “But he still didn’t attend the party Davido be careful “

africanlightskin_phannie__: “That’s so sweet of him.”

_ceelearh: “Allow this girl to breathe abeg, marry you no free marry, yet you are hovering over her like a fly. Na wa o!”

ayoolafehintolabrat: “In all of this, I hope Chioma is getting the royalties from the songs sha. Make she no Dey sleep on it.”