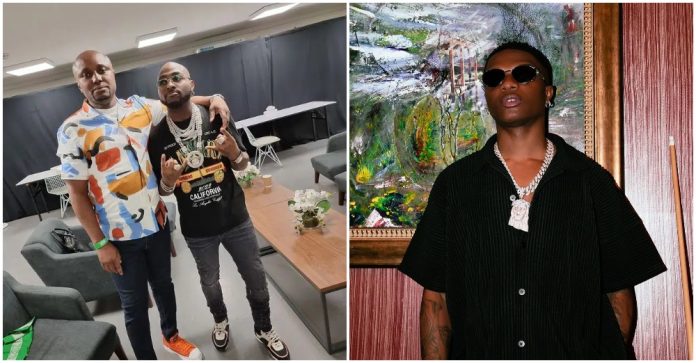 Israel DMW, the logistics manager of sensational singer Davido has been caught in Wizkid’s comment section hailing the singer.

There appears to exist, between fans of Wizkid and Davido a rivalry about who’s the best artist and they’ve clashed on social media repeatedly over the his.

Israel DMW is known for his loyalty for his Boss, Davido with his incessant praises he throws at the singer.

Netizens were surprised to find Israel DMW in Wizkid’s comment section hailing him. Some had expressed their admiration for the aide as well hey claim that shows how matured he is. 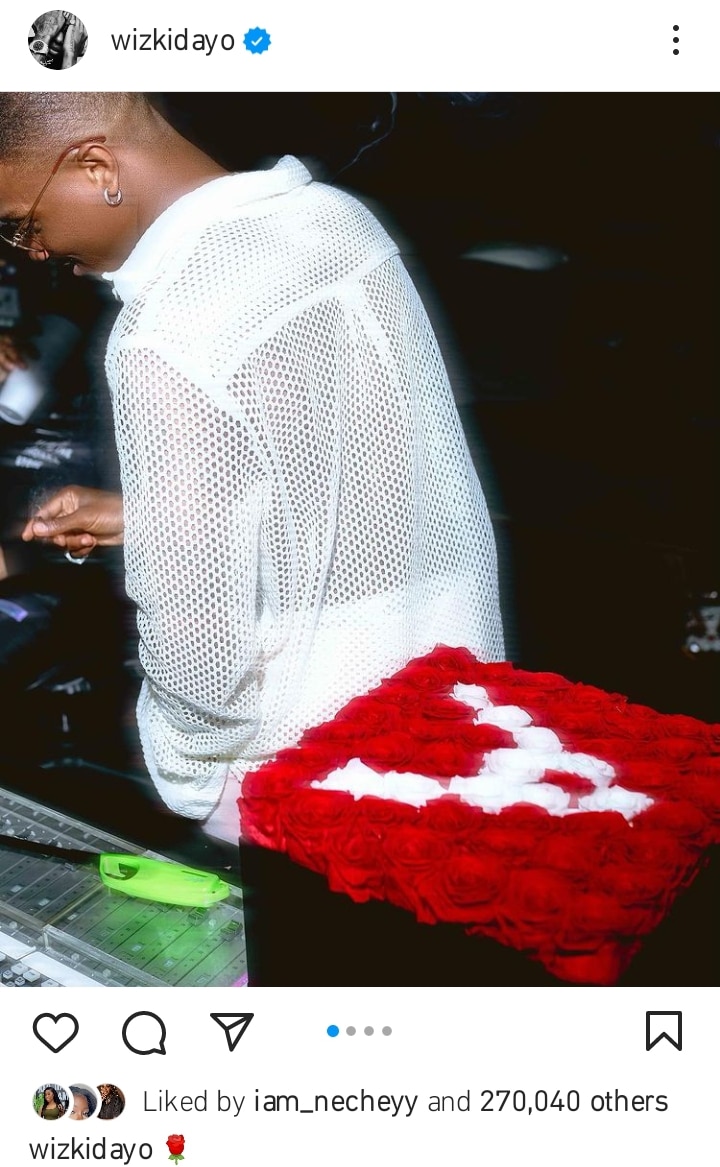 Davido told Isreal to know his mate as he told him to enter the friend zone and behave. 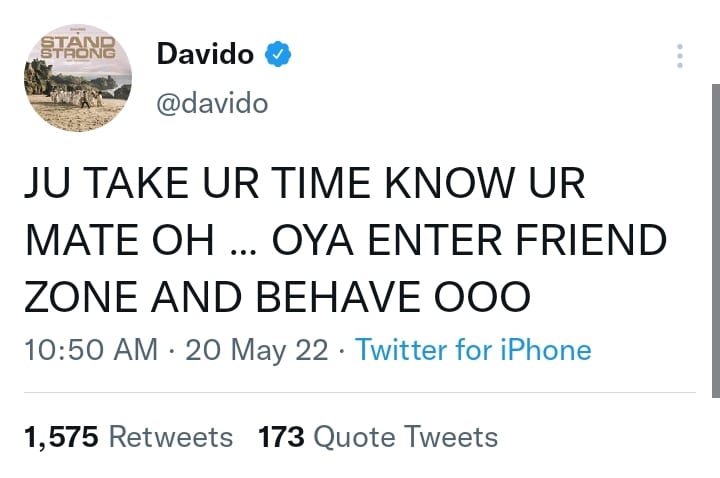 Recall Isreal DMW was dragged on social media after bragging about his role in the reconciliation of Nigerian singers Davido and Wizkid.

When Wizkid and Davido squashed their beef for the second time in a nightclub in Lagos on Friday night, 21st January 2022, Isreal had bragged about being their mediator.

Davido and Wizkid had been at loggerhead for a long time over undisclosed reasons, but many believed their beef was due to fans pitching Wizkid’s achievement against Davido.

The reconciliation sparked mixed reactions online as some fans expressed excitement while others pointed out how they hugged themselves, showing they had been craving for each other for a long time.

Taking to his Instagram page, Isreal DWM revealed that he is the real initiator of the final settlement between Davido and Wizkid, wondering why they were quarrelling.

He wrote: Am the real initiator of the final settlement between my oga and big Wizy. What was even quarrel about in the first place? Dis is 2022. Let there be peace abeg.