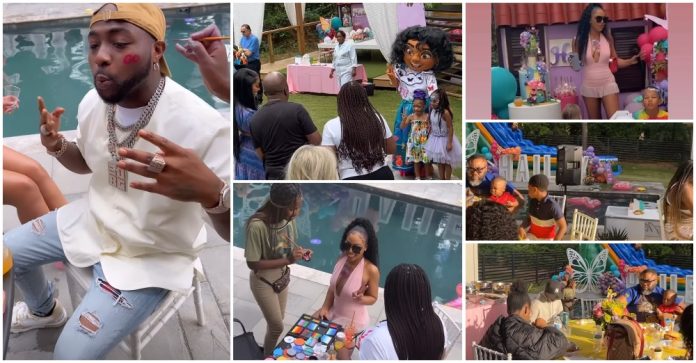 Davido has a great relationship with his three kids despite the fact that they are from different mums and he has remained cordial with the women. 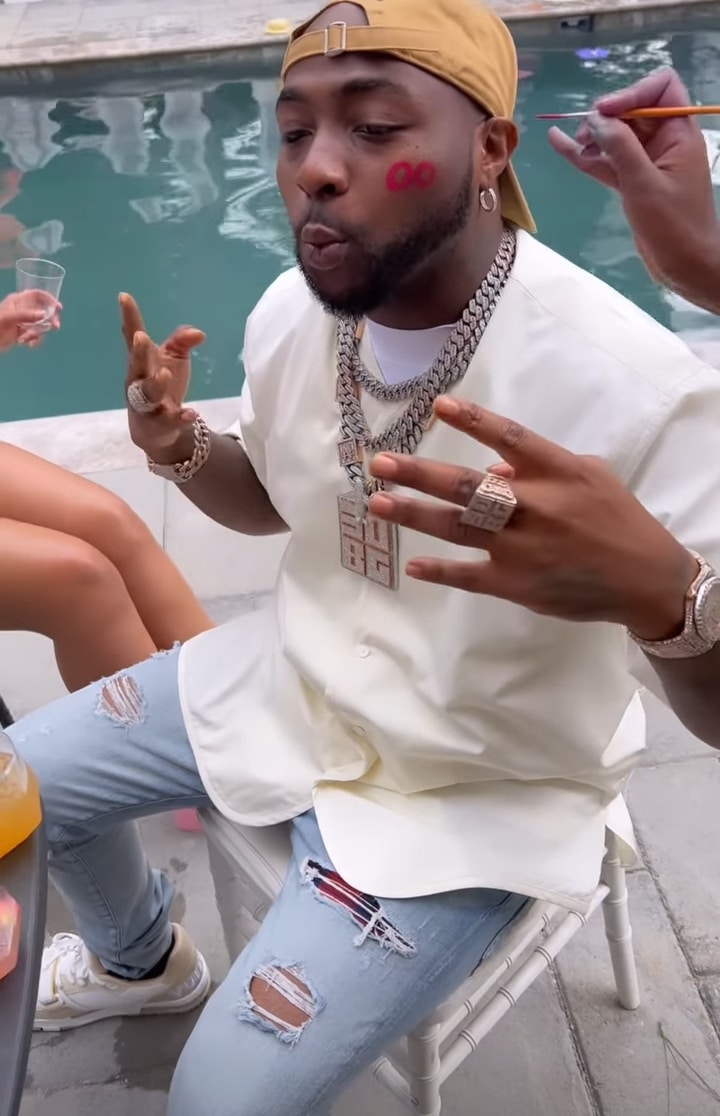 His second child from Amanda, Hailey clocked five recently and as expected a huge party was thrown for the little girl.

Beyond the festivities of the party, Davido and his baby mama had adorable moments worthy of emulation for other stars with multiple baby mamas.

Davido and Amanda hail each other

In a video sighted online, Davido was heard hailing Amanda who was getting her body painted for the party as ‘mama of the day’.

Amanda reciprocated the gesture while the singer was getting his face painted as well, she called him the m=number one as no other star comes close to him.

In another part of the video, while Davido held Hailey in his arms, he shared a joke with her mum and they both laughed.

See photos and videos below: 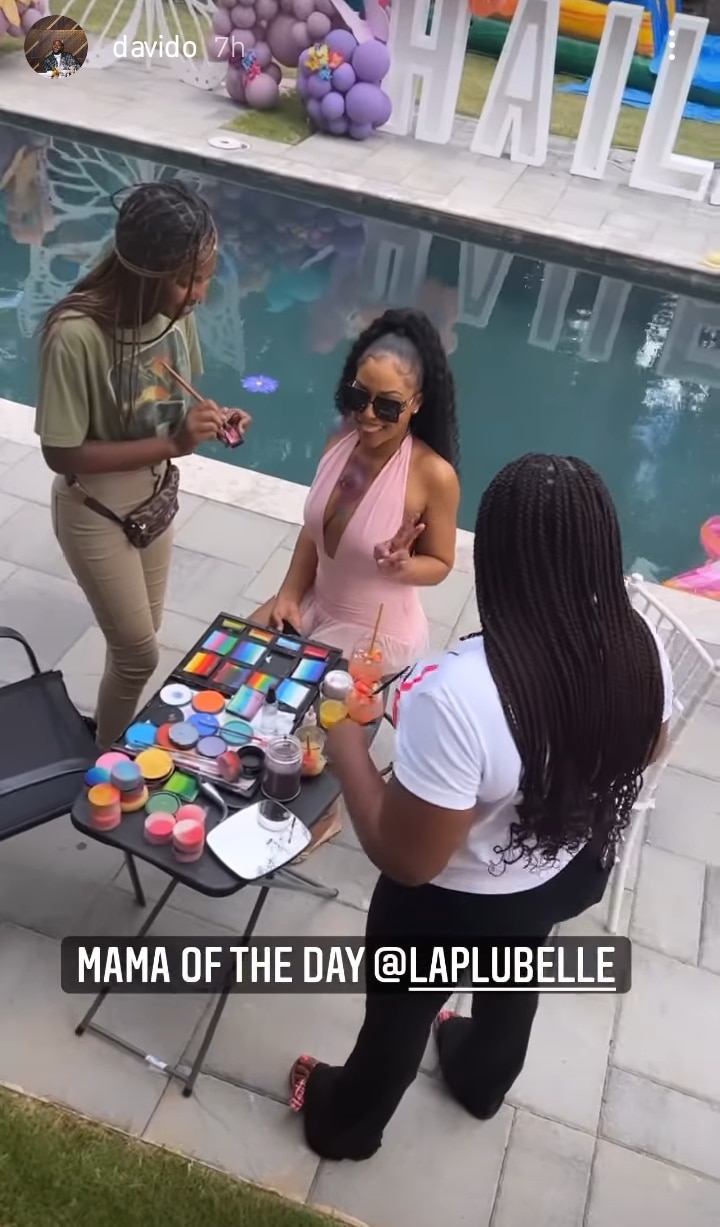 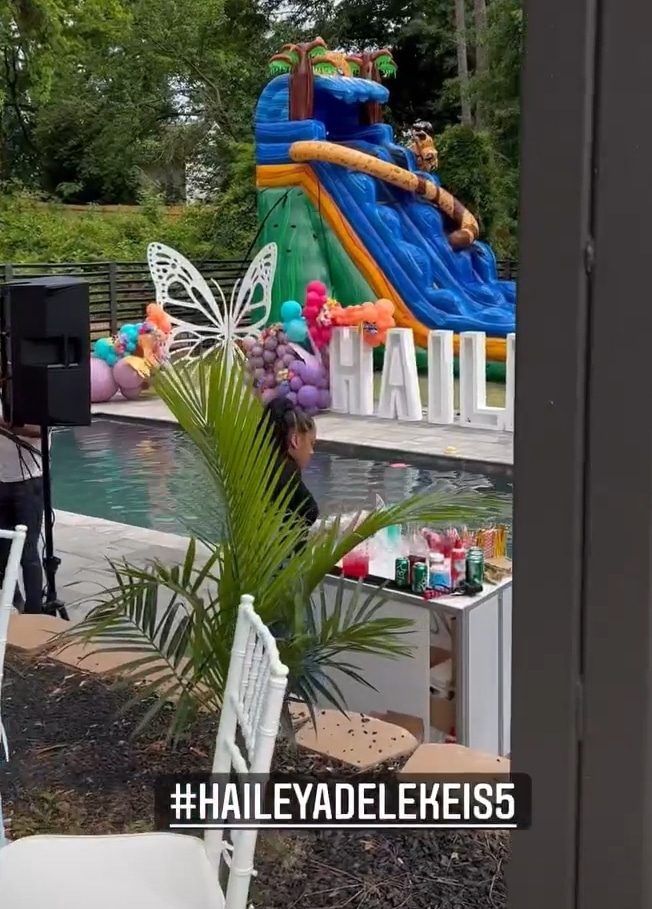 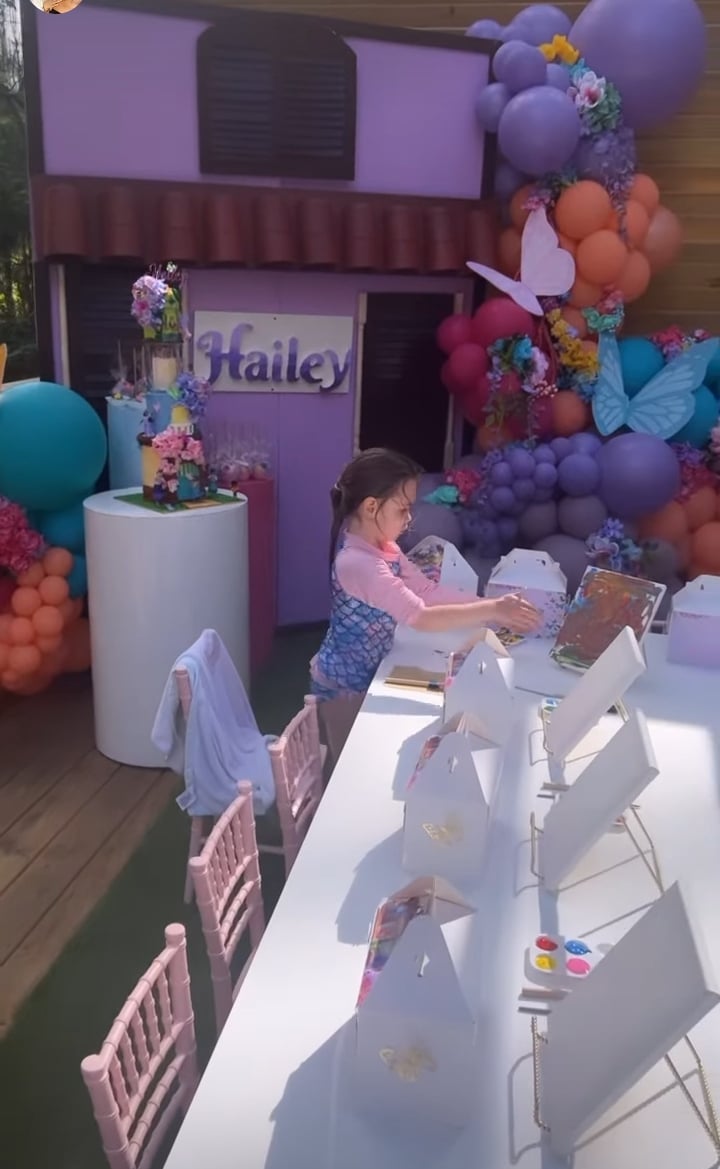 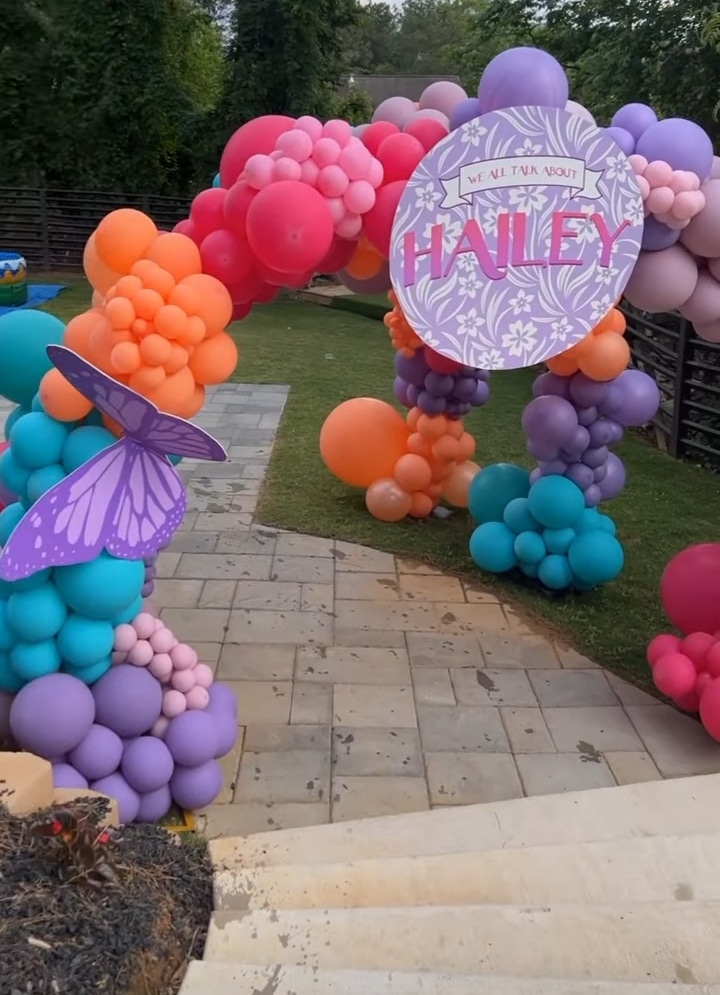 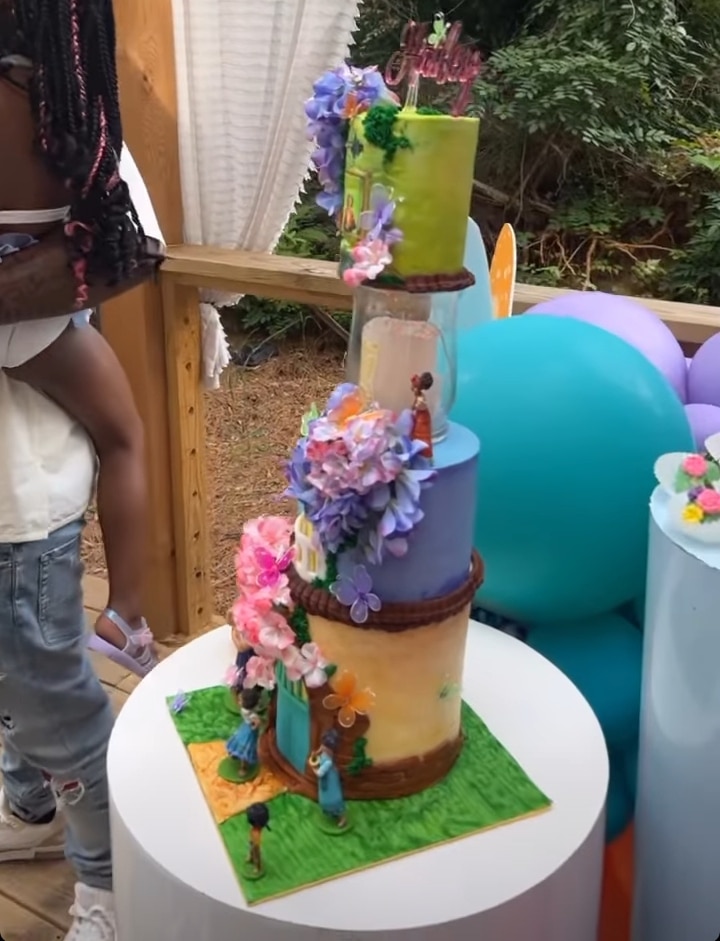 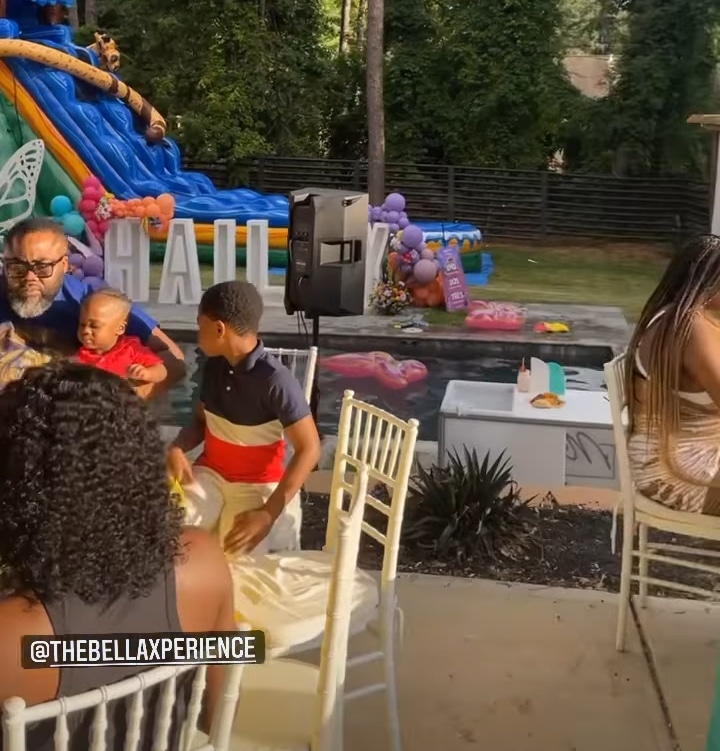 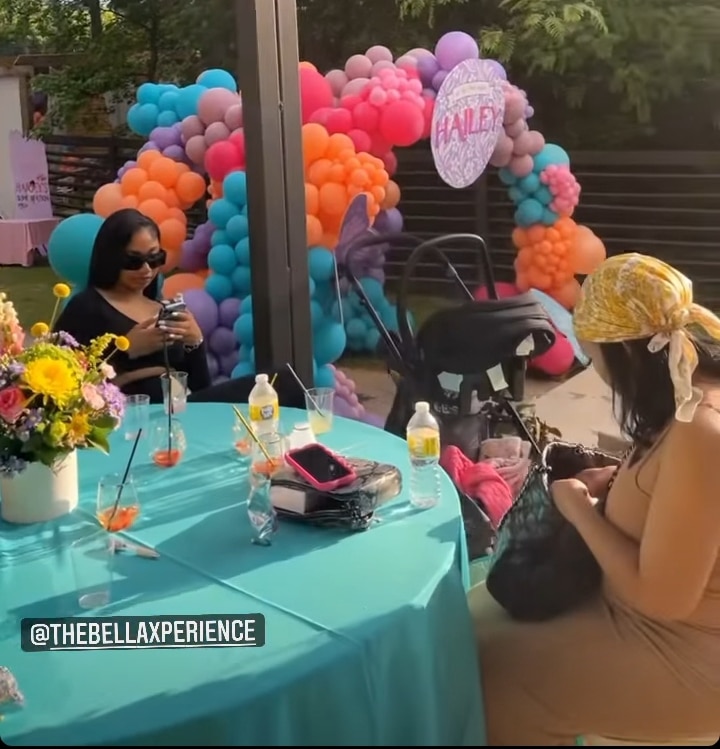 Nigerians react to the video

maysdessertsng: “How Davido is cool with all his women should be studied.”

balo_ng: “Davido keeps a relatively cordial and cozy relationships with the mothers of his children ❤️ We love to see it I no dey stan nonsense 30BG “

ovieelohor_t: “The second one is just too cool no drama at all just dey enjoy the figure.”

hestah_solomon: “Sophia fans in the mud, this guy treats all his baby mamas with affection “