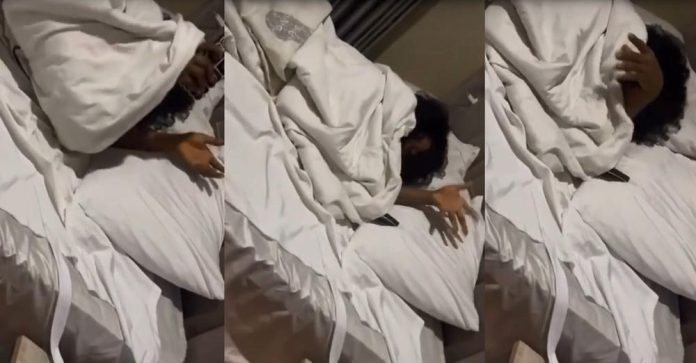 A video shared online captures the moment a seks worker was complaining bitterly about a client who didn’t ejaculate on time during seks. 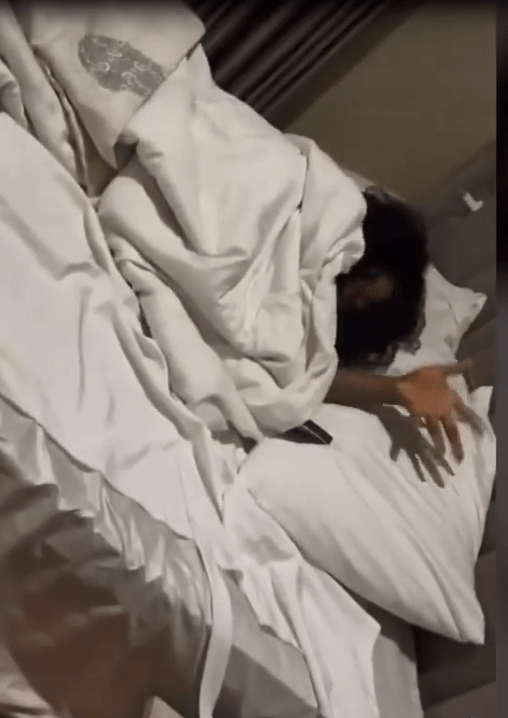 According to her, the man didn’t buy her food and drink or order anything to entertain her but kept on drilling her during coitus.

Watch a video of her speaking to a man presumed to be her friend or pimp below,

In other news, a young mother has caused an uproar on social media after asking for tips on how to make her gorgeous melanin-skinned daughter’s skin lighter on Facebook.

The young mom posted a photo of her little kid to a Facebook group for nursing mothers, asking other mothers for advice on how to make her daughter’s skin lighter.

“Pls this is my baby. What can I use to make her lighter a bit?” she asked the group.

Snapshots of the woman’s question on the group have now gone viral, eliciting different reactions with many berating her for wanting to change her daughter’s natural complexion. Read here