MaDailyGistGet the Latest Gist in Town
More
GOSSIPGet Daily Gist
More
Home General News “All of us wey dey fight, see our life outside” -Reactions as... 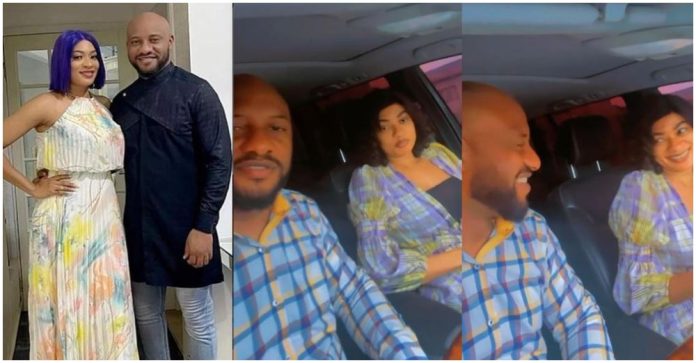 Confusion grips netizens as the popular Nollywood actor and director, Yul Edochie releases a video of himself and his first wife, May dancing ecstatically. 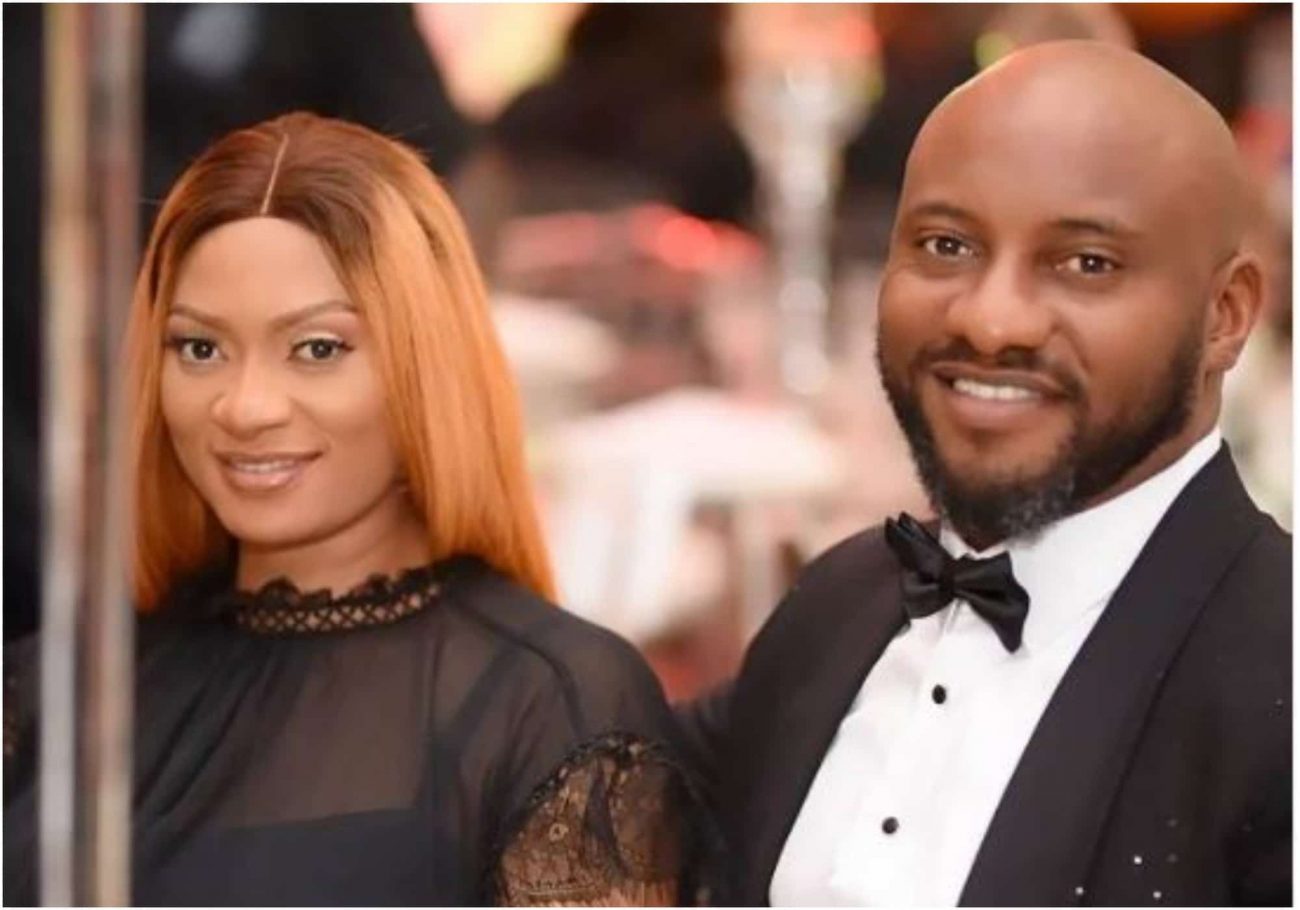 This is coming after the actor took to social media to unveil his second wife, Judy Austin and their son, Star which even triggered the wrath of his first wife who didn’t hold back her attack.

However, in a turn of events, Yul shared a clip of him and his 1st wife having a blissful moment while vibing to a song.

Captioning the video, he wrote:“Fun moment with my Angel.
CEO Extraordinaire @mayyuledochie” 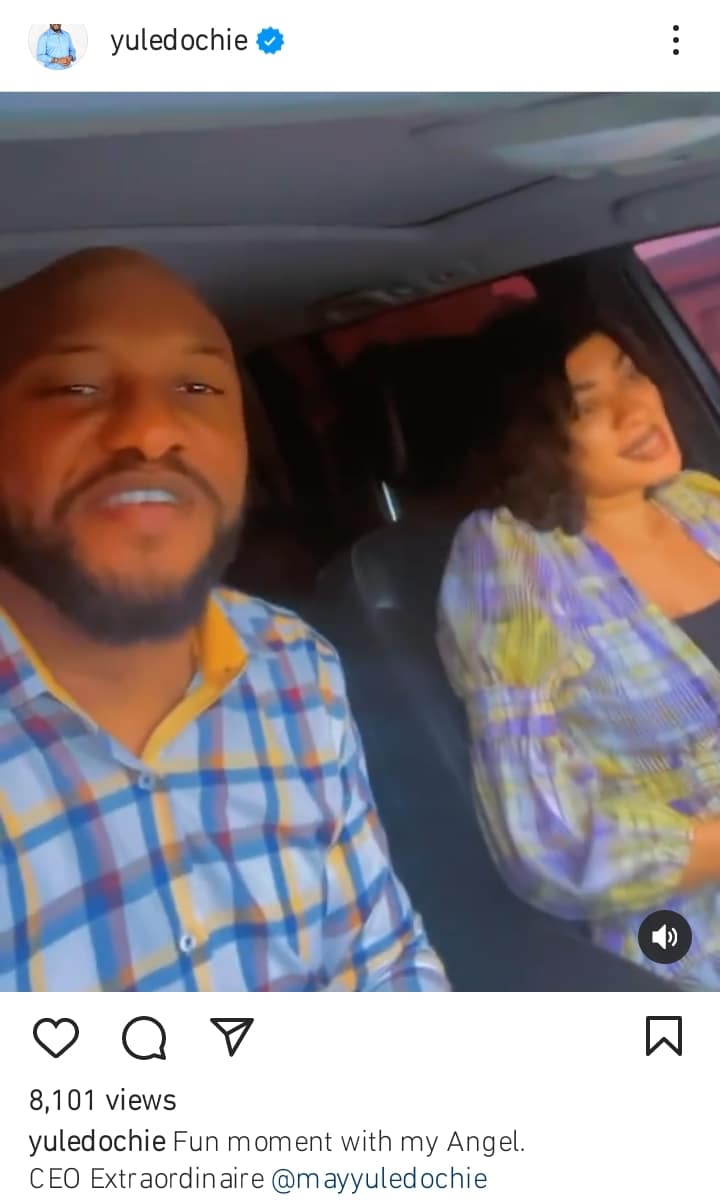 Social media users in a state of confusion have argued that it is an old clip prior to the saga. Recalls Yul Edochie elicited backlash from the public after shifting the blame of his second marriage on his first wife, May Edochie.

The actor put the blame on his wife during an Instagram live session with Paulo Okoye where he talked about the controversies that trailed his second marriage to colleague, Judy Austin.

The actor said that he doesn’t blame Nigerians because it is the love they have for him that made them drag him.

According to him, Nigerians don’t know the root as there was a reason why he married a second wife.

He added that people don’t live in his house and as a man he can’t come out to spill everything that happened in his marriage.

Yul Edochie said, ” I don’t blame them, it is the love that they have for me that made them react that way. They don’t know the root for it, there is a reason for it. They don’t live in my house. A man wouldn’t come out to say everything in his home they can insult me but they wouldn’t understand”.