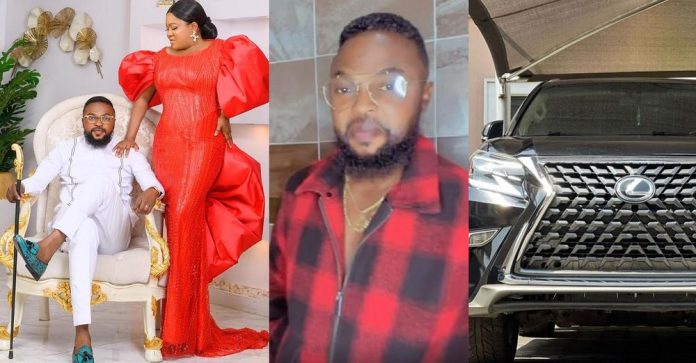 Nollywood actor, Kolawole Ajeyemi, has seemingly reacted to claims that his wife, Toyin Abraham, bought him the Lexus SUV he gifted himself for his birthday.

The actor turned a new age on Monday, January 17, and his colleague took to social media to congratulate him on the purchase of his new ride.

However, some netizens opined that the car was bought by his wife – award winning actress, Toyin Abraham, because she is allegedly richer than him. 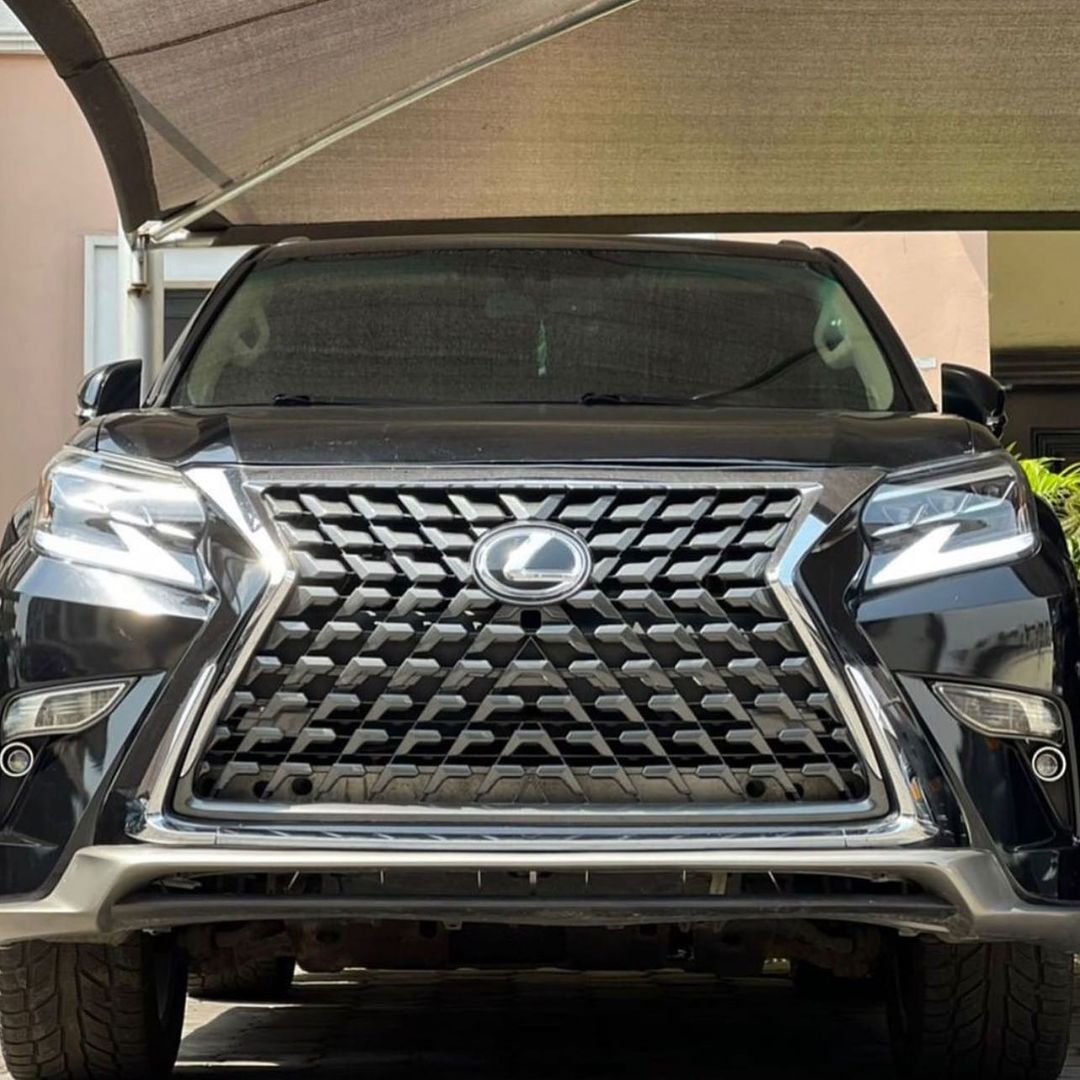 Reacting to the claims, the actress had earlier warned netizens against talking down on her husband because he is an hardworking man. Read here

Kolawole has also shared a post where he addressed his haters and ‘fake people’. He posted a video of him presumably looking at his haters and wrote “they haven’t seen anything yet” in the caption.

He wrote, “This year bad and fake people will die on top my matter because una never see anything yet, 🐅 My God is at work 💯” 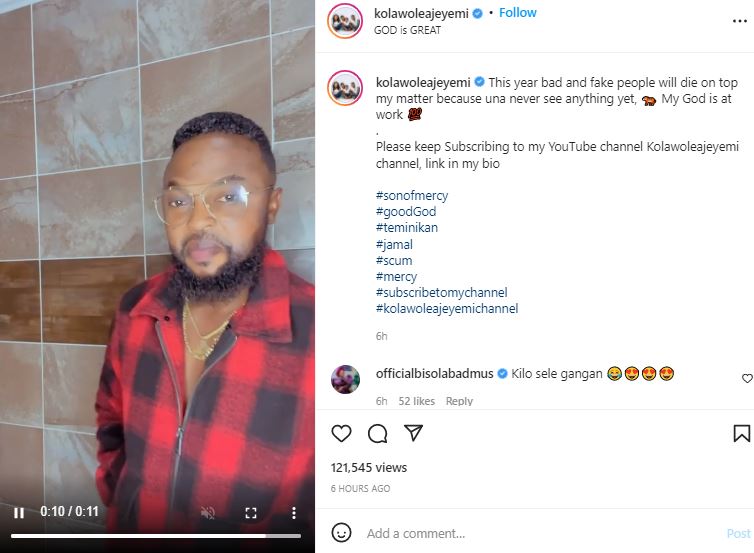