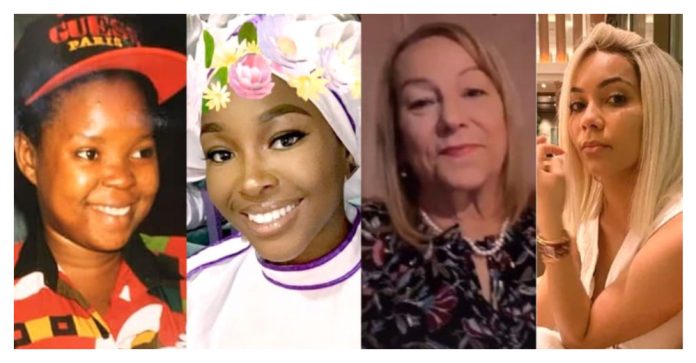 Big Brother Naija is undoubtedly the most watched reality television show out of Nigeria and even probably Africa. The show is huge and housemates on the show go on to become instantly recognizable and immediately famous.

Some not-so-famous faces that just happen to so much like the recognizable faces we know from the housemates just so happen to be…you guessed it? Their mothers. It is always fun and interesting to see family resemblances and so today, we’ll be counting down 7 BBNaija housemates who look so much like their mothers. Are you ready to jump in and see who they are? Then let’s go! 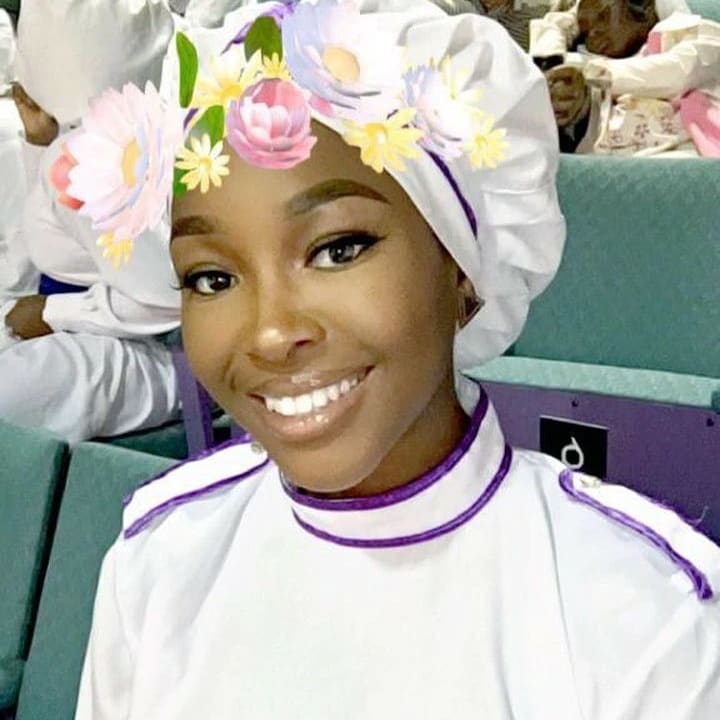 Big Brother Naija season 5 housemate Victoria Adeleye popularly known as Vee and musically as Veeiye is a Nigerian singer who captured the hearts of many during her run on the Lockdown season of the show.

When Vee took to social media to share a throwback picture of her mother, fans couldn’t help but marvel at how similarly she looked to her mother at that age. The two are definitely cut from the same cloth. Don’t you agree? 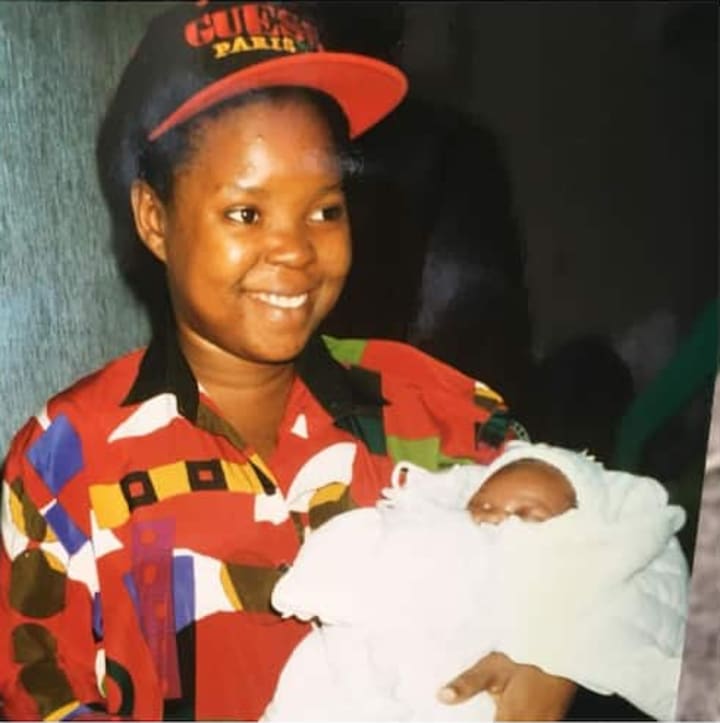 Angel’s mother is also quite famous on the internet because she and Angel share a very unique mother-daughter relationship that is surprising to many. Angel has remarked that her mother is more like her sister and even when it comes to looks alone, you can see why the BBNaija star shares these sentiments. 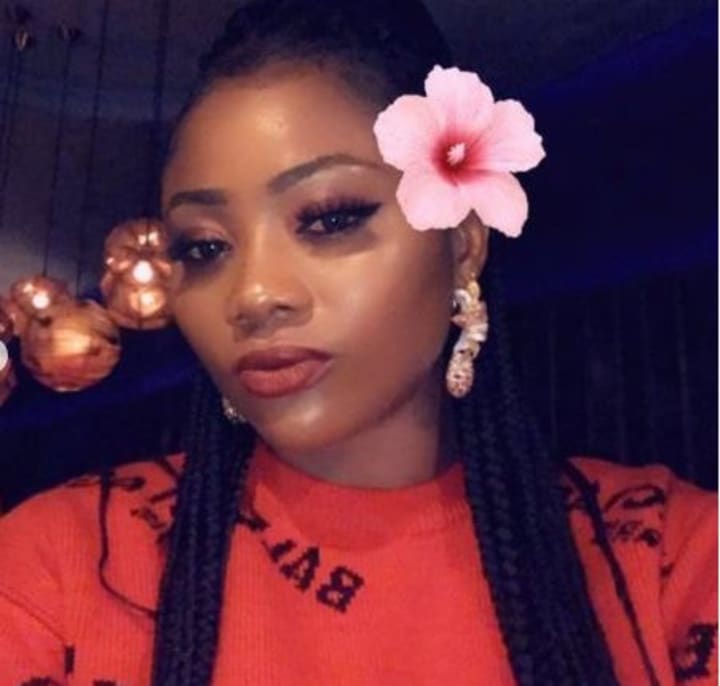 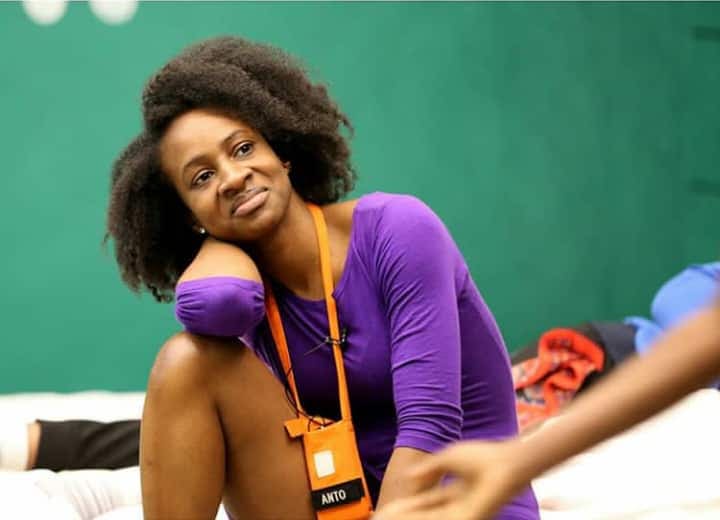 Anto was a contestant on the 3rd season of the Big Brother Naija franchise, season Double Wahala.

When Anto shared a picture standing side to side beside her mother, fans couldn’t help but notice the similarity between both women. Anto is definitely a very close carbon copy of her mother. Both women share a lot of the same features and are unmistakably related. 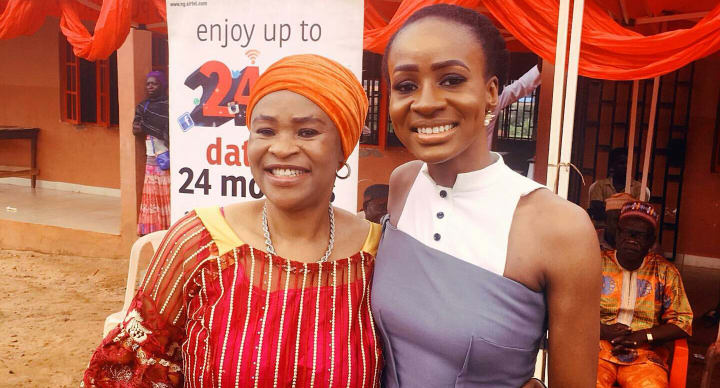 Erica Nlewedim was a contestant on the 5th season of the Big Brother Naija franchise, the Lockdown season.

Erica and her mother share a close relationship which she has been very vocal about. From looking at a picture of both women, it becomes evident that even beyond just an emotional relationship, the two also share a very physical relationship in terms of how they look. Erica is a mirror of her mother. Do you agree? 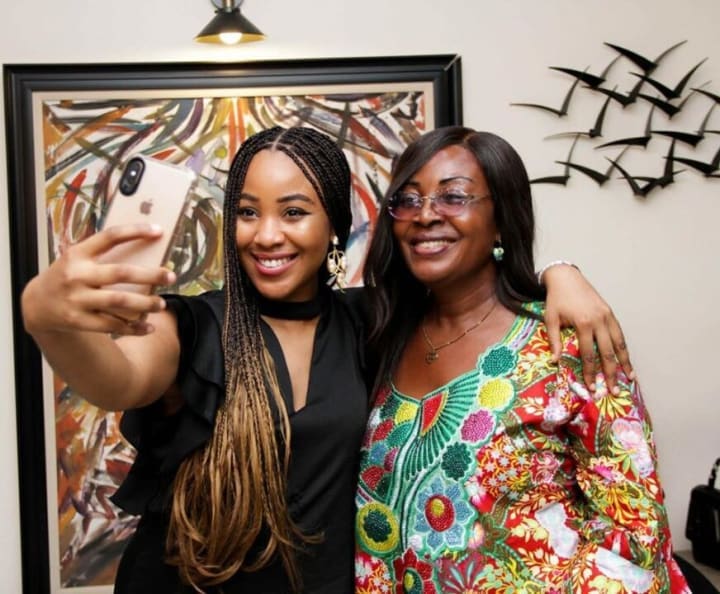 Laycon was another housemate and winner of the 5th edition of the Big Brother Naija franchise.

Laycon is evidence that it is not only daughters that can go on to look like their mothers. Sometimes, sons too look like their mothers and this is definitely the case for Laycon. The side to side picture of him smiling beside his mother showcases how similar both people look. Though they visibly vary in a lot of ways, you can see a lot of similarities in their features. 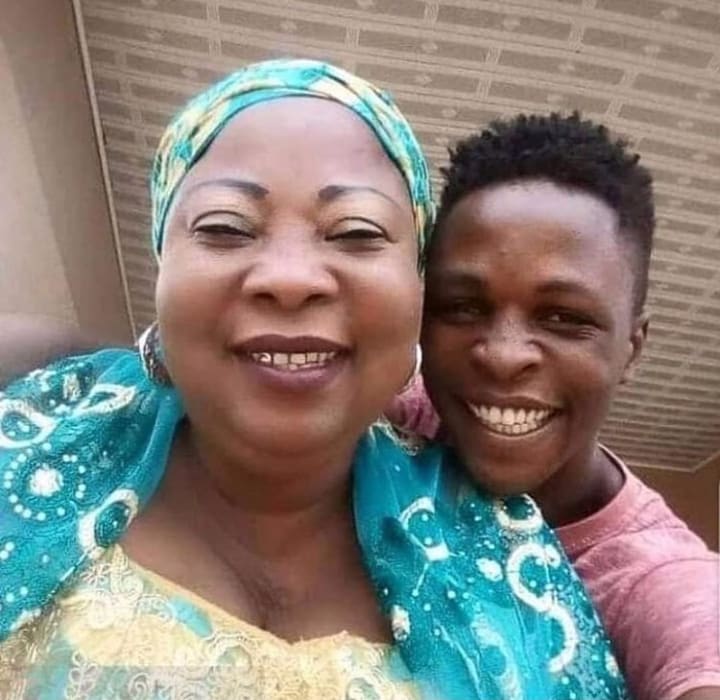 Nengi Hampson is yet another contestant on the 5th season of the Big Brother Naija franchise.

Nengi and her mother share similar looks when it comes especially to their features. Complexion wise, both women are on opposite sides of the scale, but when you look at Nengi and then you look at her mother, it is so apparent that they share a mother-daughter relationship because they look so much alike. Do you see it? 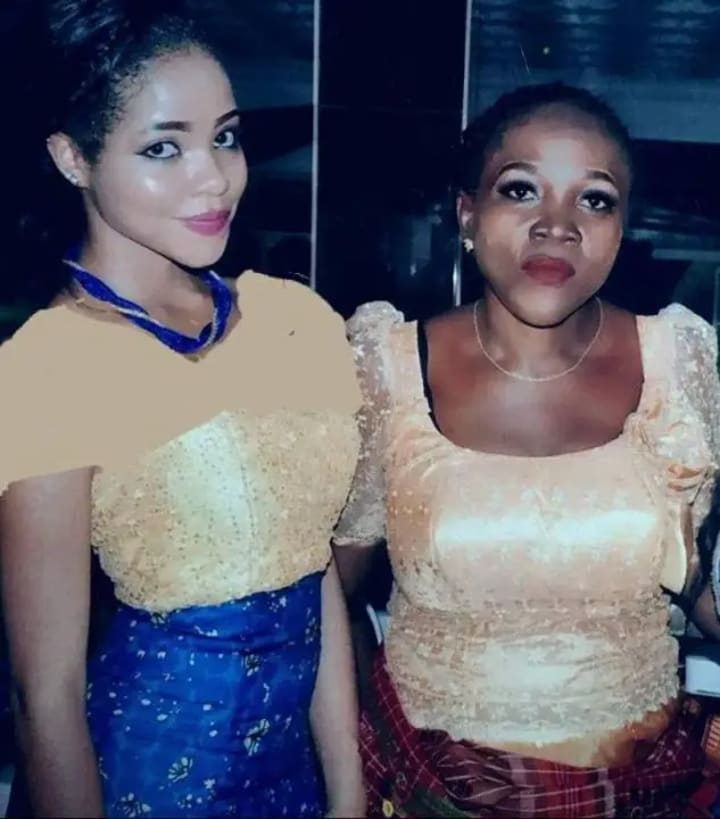 Maria Chike Benjamin was a contestant on the 6th season of the Big Brother Naija franchise, season Shine Ya Eye.

Maria in a video uploaded to her social media showed off her mother who fans couldn’t help but notice looks a lot like the reality star. From complexion to features, the two women share an uncanny resemblance that makes it very apparent that the two are related. Do you agree? 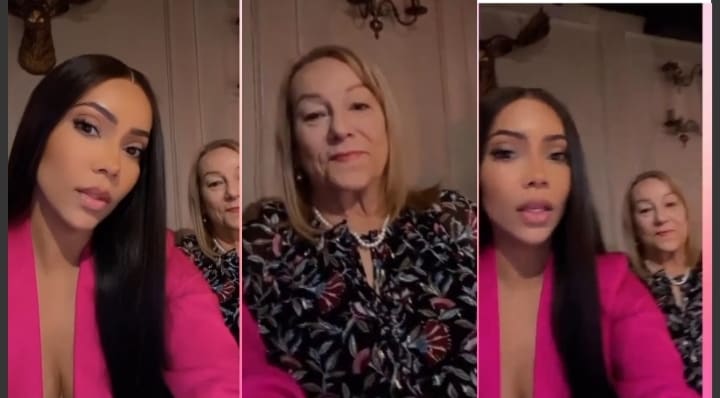