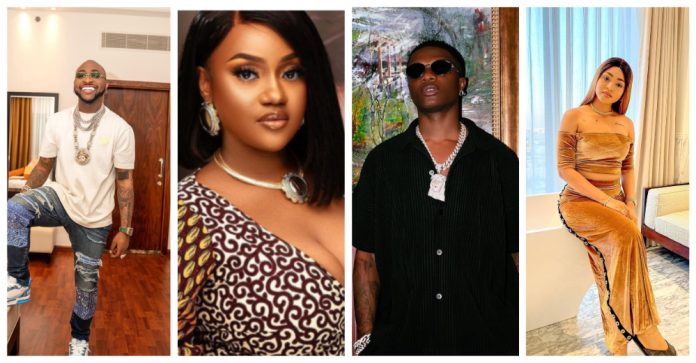 Tattoos have various meanings and values to different people. The majority of our celebs get tattoos to honour or express their love for those who mean a lot to them.

In this piece, I’ll show you some famous Nigerians who have tattooed their children’s names or faces on their bodies.

The names of his seven children were recently tattooed on the Nigerian music legend’s arm. The music legend took to Instagram stories four days ago to reveal a video of his new tattoo, which he captioned; “tattoo season.” Since their son’s birth, the attractive mother has shown her love and concern for him. Regina Daniel has her son Munir’s name tattooed on her wrist. OBO, as he is affectionately known, has the faces of his three children tattooed on his body. Davido has shown his love for his children on numerous occasions.

Among other tattoos, the singer has the faces of Imade, Hailey, and Ifeanyi tattooed on his body. His first daughter’s name, Imade, is similarly inscribed on the side of his left hand. Wizkid aka Bigwizzy, an international music artist and Afro-beat musician, has the name of his first son Boluwatife tattooed on the back of his palm. 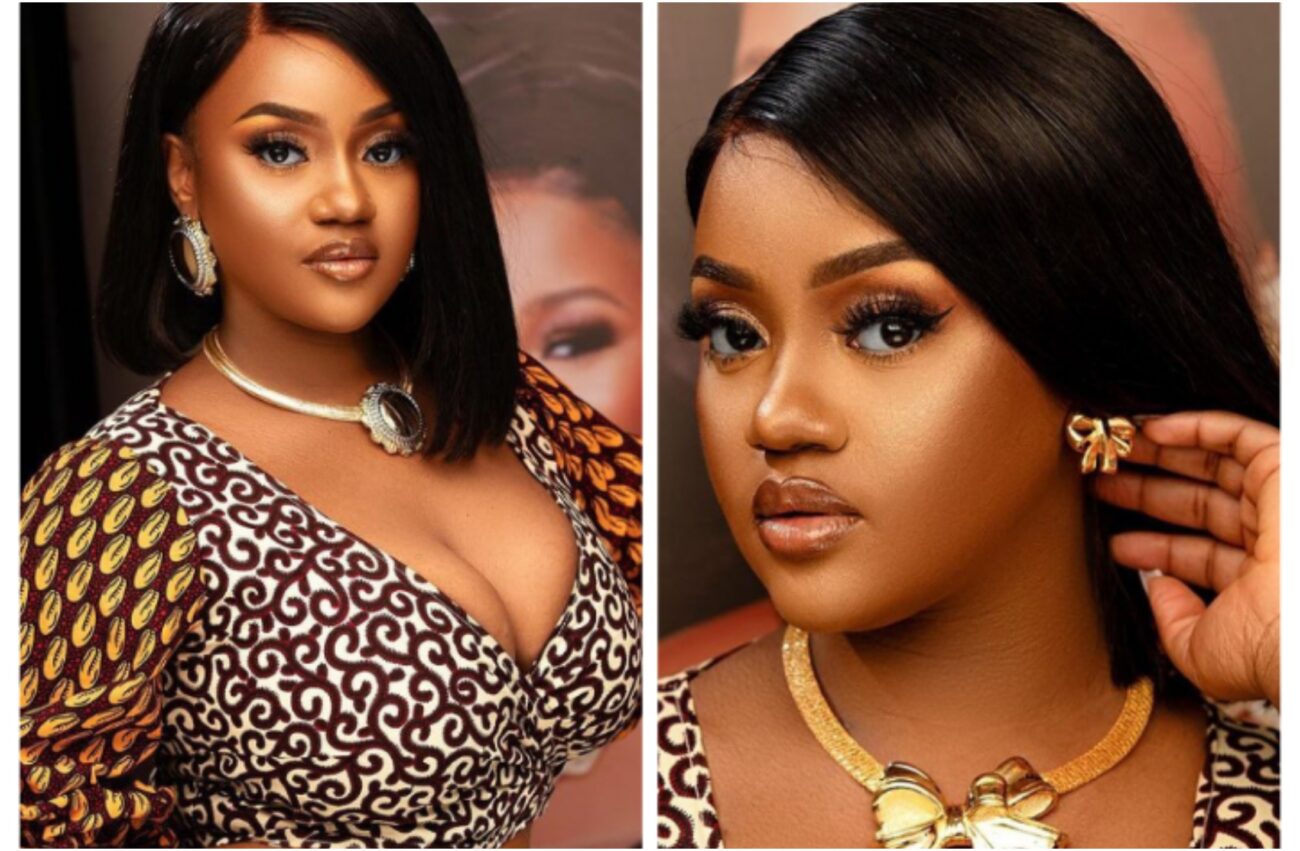 The celebrity chef and mother of Davido’s sole kid, Ifeanyi, also has her son’s name tattooed on her hand. 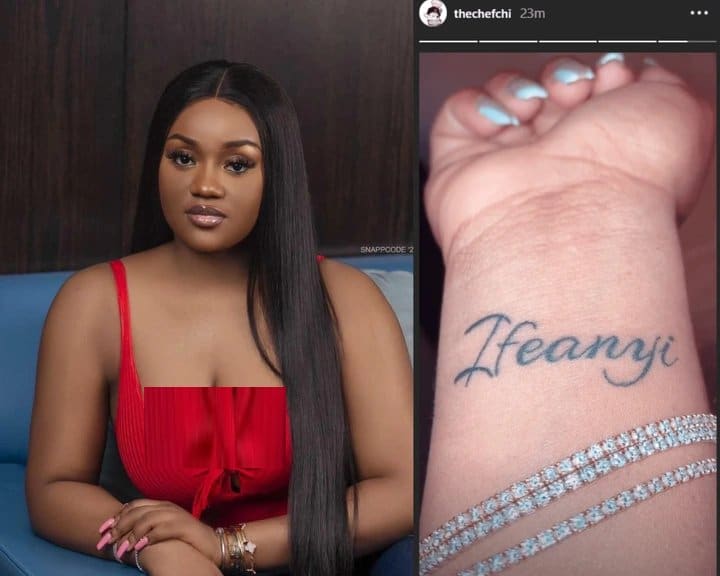 “From living in a ‘face me i face you house’ where my mother used to beg for us to feed, I have now...

“From living in a ‘face me i face you house’ where my mother used to beg for us to feed, I have now...

“The last two guys I dated got engaged or married within 3-6 months of us breaking up” – Actor RMD’s daughter, Nichole says

“That child should be collected from her. So she wants to start bleaching a baby at this age..Some people really don’t deserve to be...

UK-based Nigerian student pranks his classmates with Aboniki; shares their reactions after rubbing it in their eyes (video)

“Born a taboo but I’m the first in my family to go to a university and do white wedding” – Woman born without limbs...