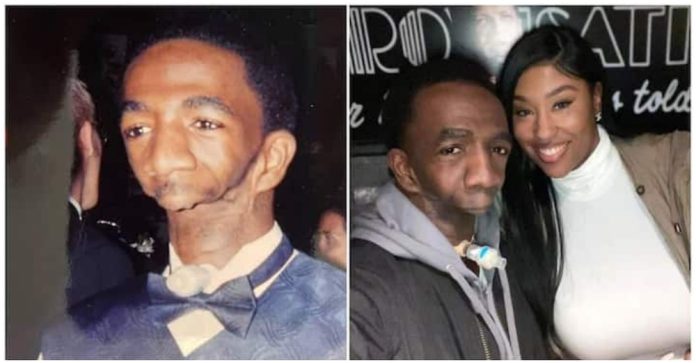 Joseph Williams a man born with a rare disorder that left him bullied has finally found love. 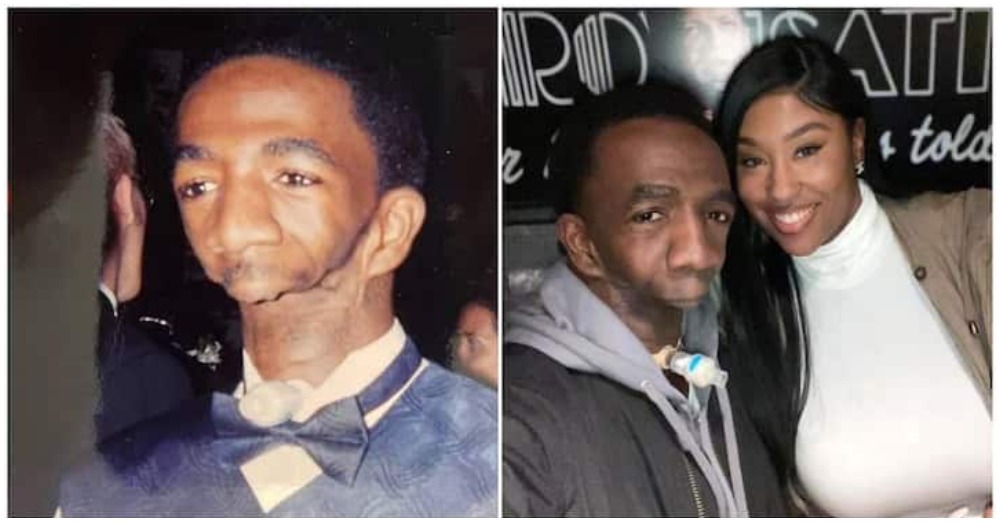 Williams bullied for lack of jaw

Joseph claims to have been rescued by love after decades of feeling “worthless” after being bullied his entire life since he was born without a jaw.

Now he wants to encourage others in similar situations that they, too, deserve more from life.

The 41-year-old Chicago man was born with otofacial syndrome, a rare congenital disease caused by a defective gene that prevented him from using his mouth to communicate or eat.

Instead, he uses sign language to communicate. He eats through a special tube in his stomach.

He said dating was so hard for him as he had low self-esteem and felt worthless, but when he started believing in himself and that he deserved more that’s when he found his wife.

Plan to live life with wife

Growing up, Williams said people close to him tried to shield him from the world but he did not want that to hold him back.

While eating through a special tube in his stomach, Williams learned to communicate using sign language, gestures, his phone, and handwritten notes.

His birth mother was “surprised” because he was born without a jaw. When he was just a few days old, he was sent to Chicago for various maxillofacial surgery.

Williams now pledges that his physical limitations will not keep him from living life to the fullest with Vania, and his aspirations include pursuing his passion for drumming and sharing music.

Joseph Williams, 41, from Chicago, was born with an extraordinarily rare condition called otofacial facial syndrome which left him without a jaw. The welder said people have run away from him in fear but he hasn’t let his condition hold him back from anything in life. pic.twitter.com/YA2WlGA7V0 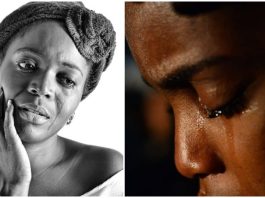 “I don’t know what to do again, We cannot make love... 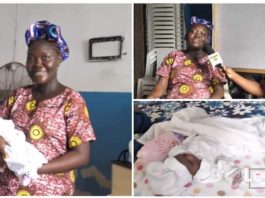 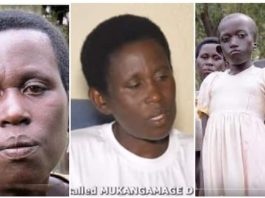 Lady who got married to her blood brother without knowing, bears... 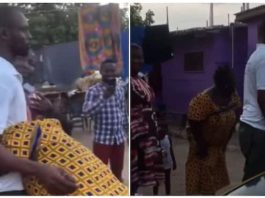 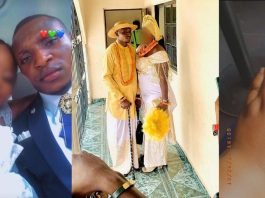 Lady left heartbroken after finding out her fiancé of 6 years... 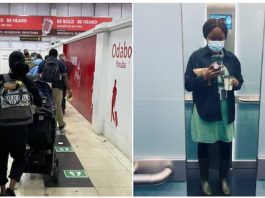 “I dusted his CV, Applied for Jobs for My Husband, Sent...