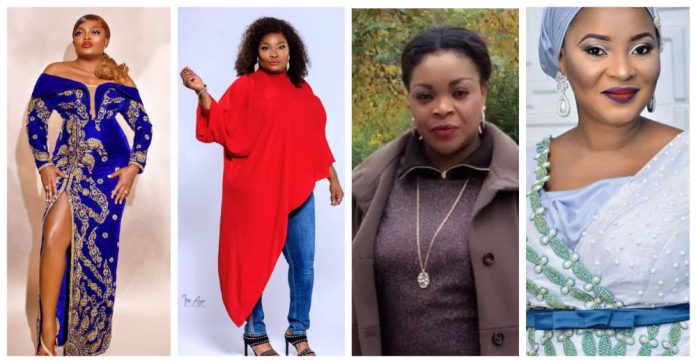 Some Nigerian top celebrities had their first child in their 40s, possibly because they were not in a serious relationship, were dealing with health issues at the time or by sheer personal decision.

In this post, we’ll be looking at four Nigerian celebrities who gave birth in their forties.

Funke Akindele is a well-known Nigerian celebrity who gave birth to twins in her early forties. She gave birth in December 2018 after months of waiting for the fruit of the womb. 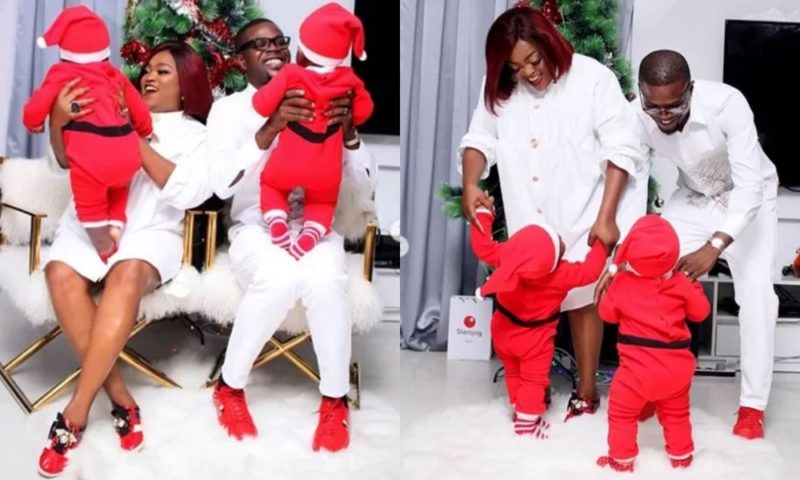 Ronke Odusanya is a 48-year-old Nigerian Yoruba language film actress, producer, and stage performer. She gave birth in her early forties in 2019. 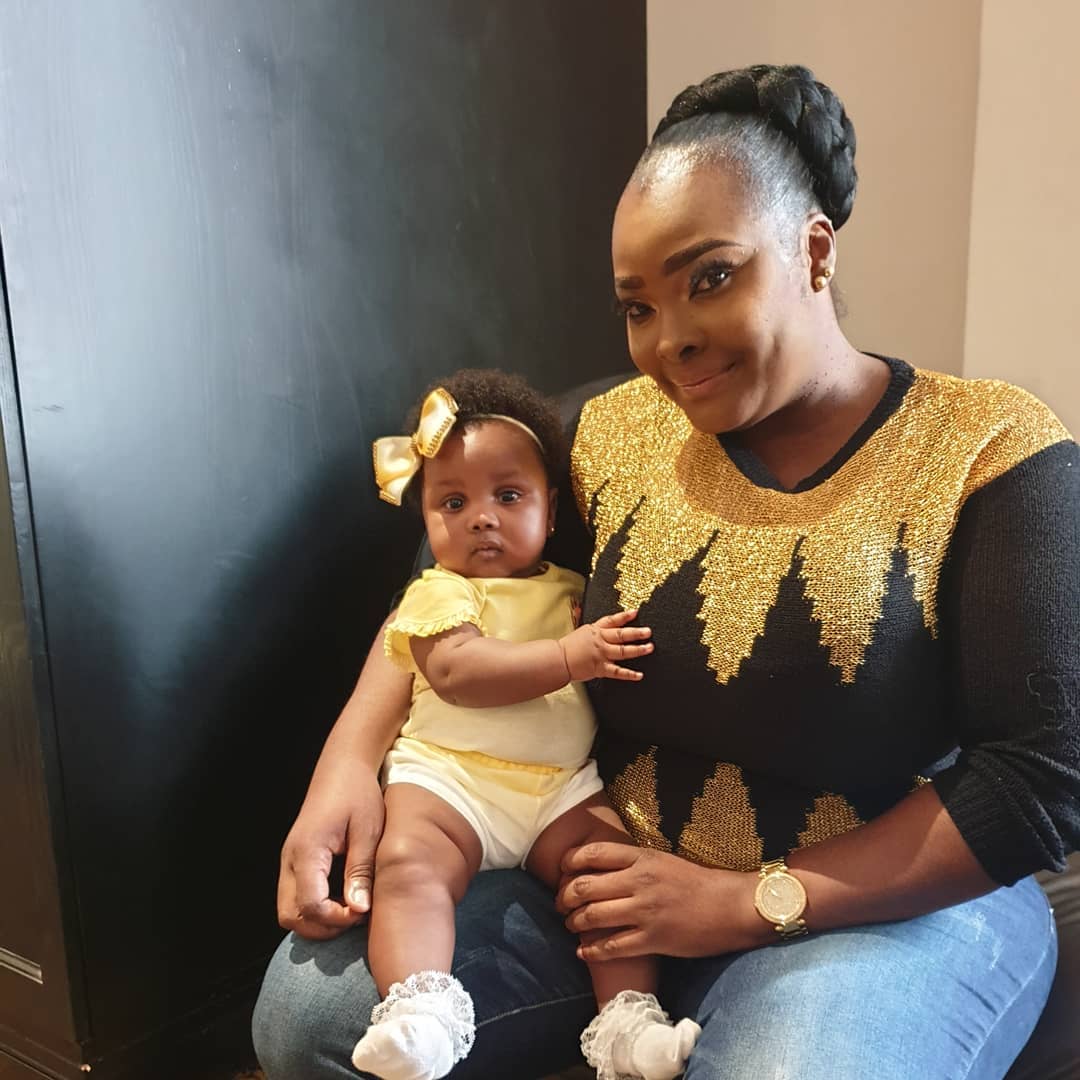 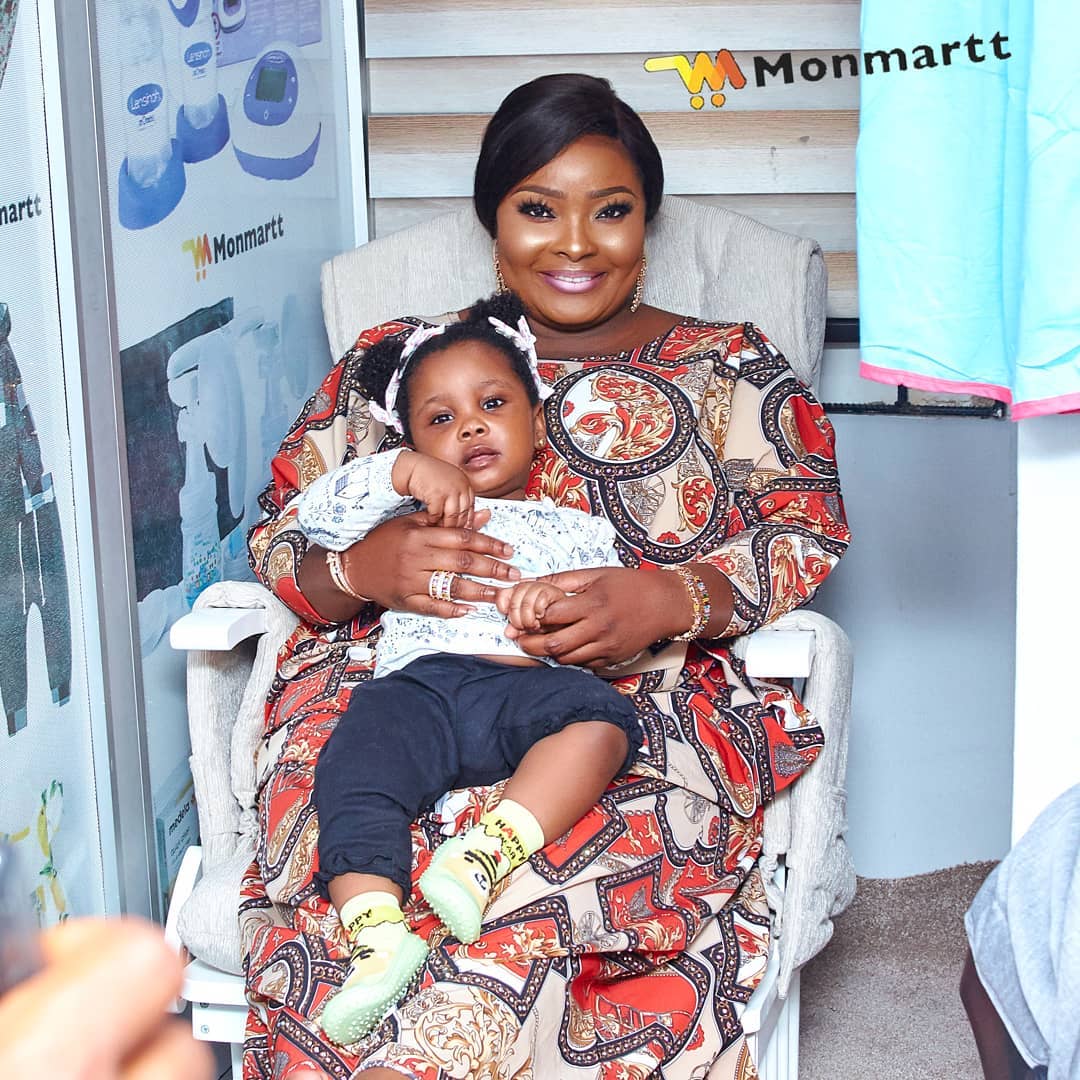 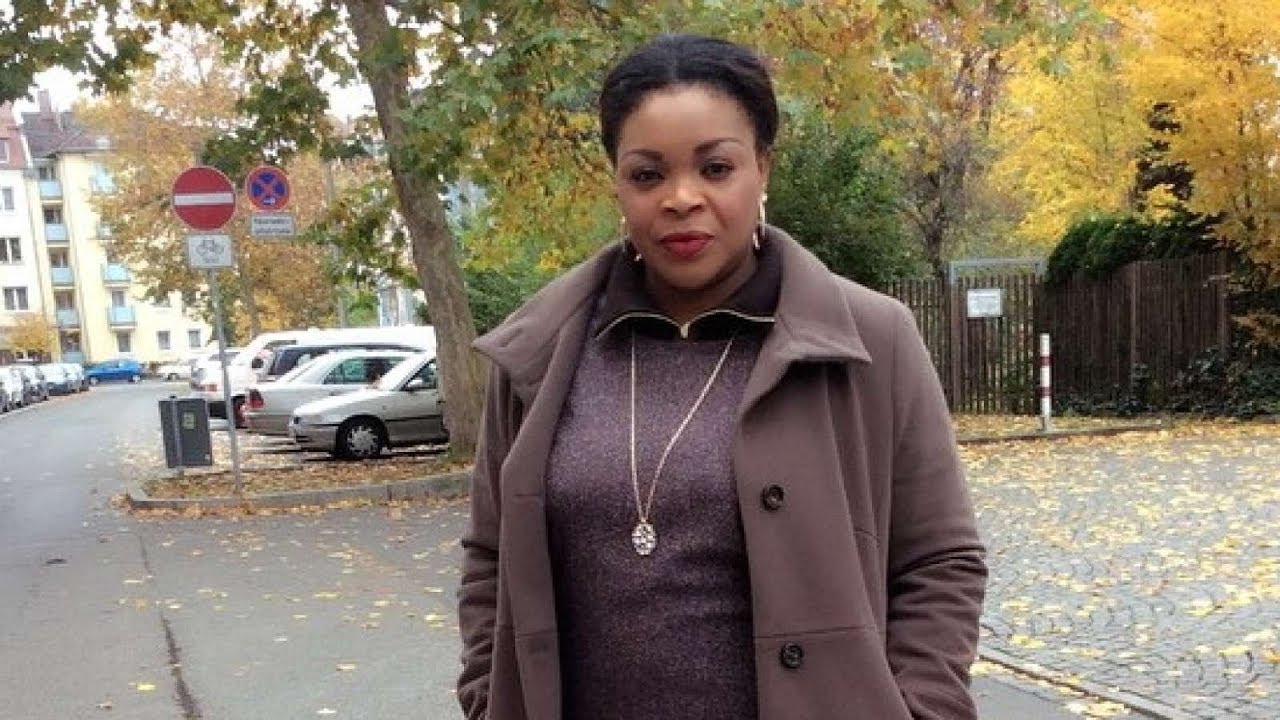 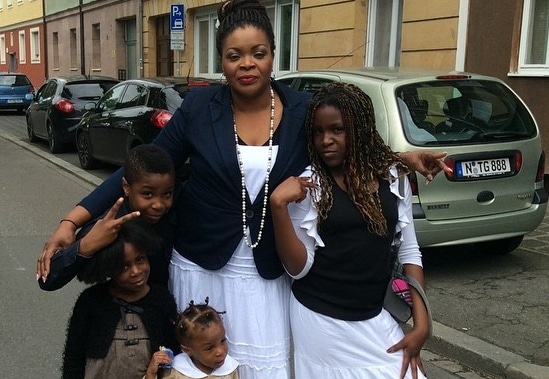 Moji Olaiya, a Nollywood actress, died in Canada on May 17, 2017, just months after giving birth to a baby girl in her early forties named Mariam Ashabi Moropedia. 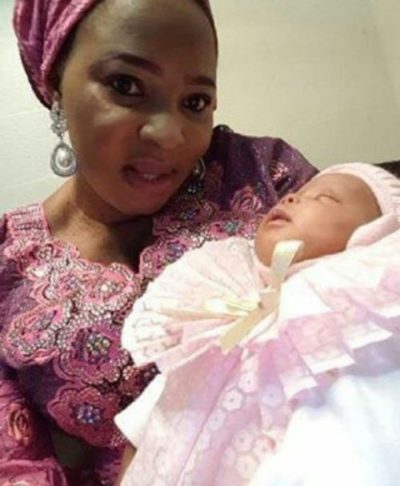