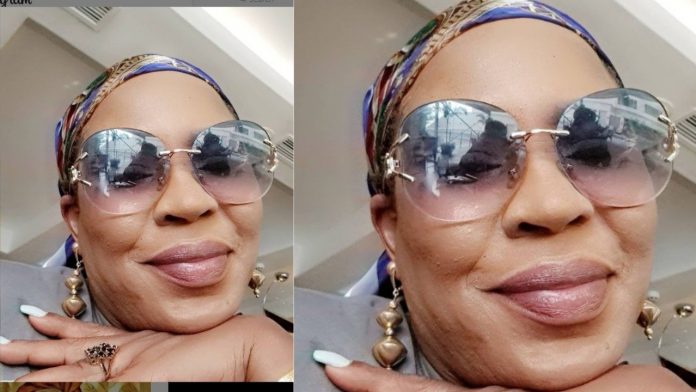 In the photo, the 52-year-old was seen without makeup and the filter looks unedited.

This. however, generated lots of comments from her concerned followers.’

See the photo below; 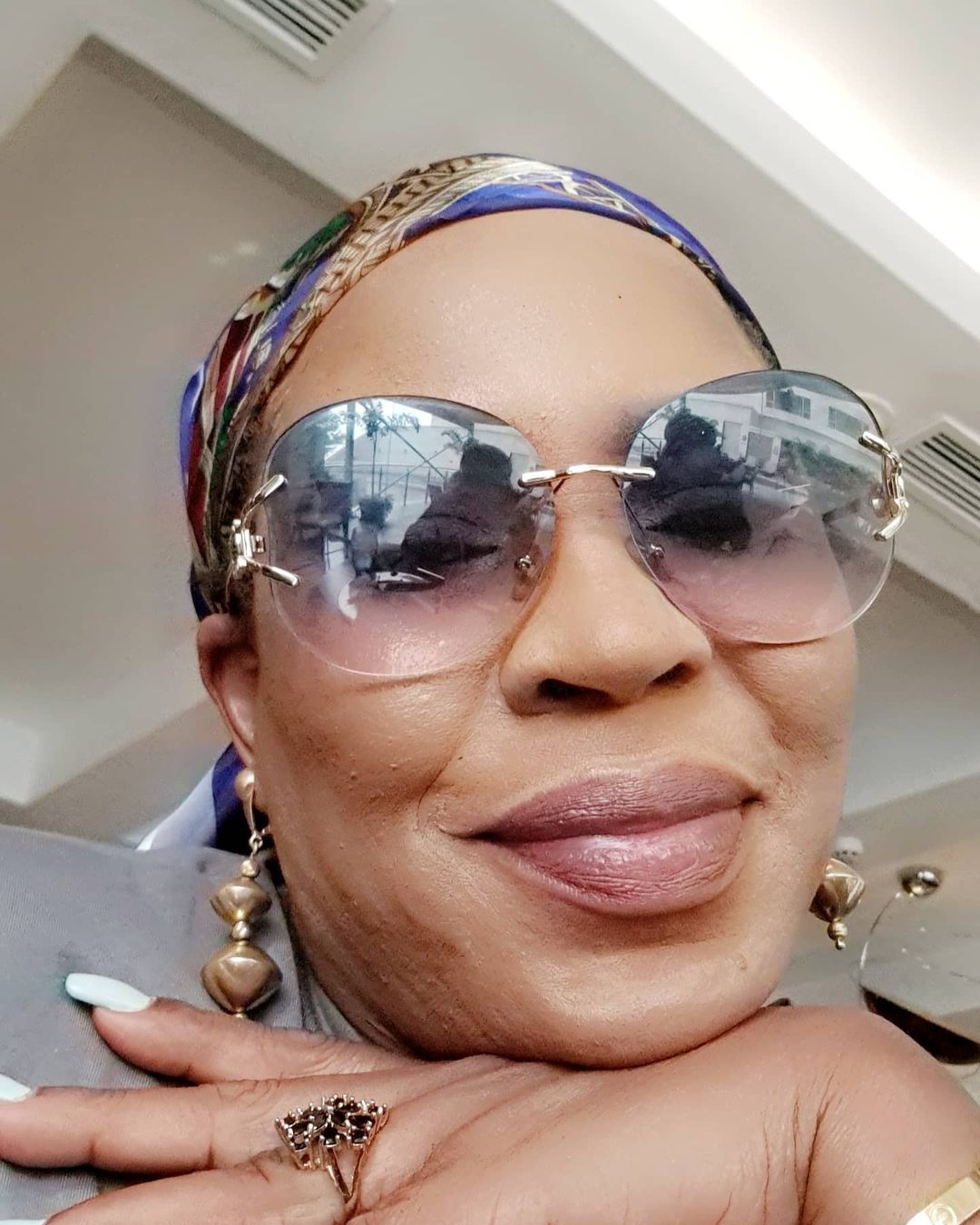 See some comments below;

@olayemi2426 wrote “This pic is not fine momma what happened”

@centiga_frank_ wrote “Mama is getting old oo. Still looks like under 16?”