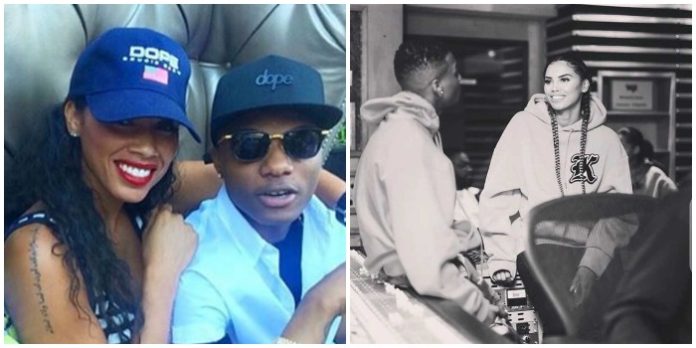 The father of Wizkid’s manager and baby mama Jada P has referred to him as his son-in-law after Wizkid has claimed to be a single father who is ready to mingle.

Wizkid a few months ago made a post claiming to be a single father just a few hours after Jada P called him her man just to set the record straight and now her father is referring to him as his son-in-law.
Jada P’s father posted on Instagram talking about how proud he is of his daughter Jada P for becoming a great manager and Wizkid who he referred to as his son-in-law for making number 1 on the urban radio asking his grandson Zion to forgive him.

Jada P’s father calling Wizkid his son-in-law makes things complicated as it appears Wizkid and Jada P might be married without our knowledge or could it be he’s saying that because of their personal relationship and son Zion?

But Wizkid has made us aware that he hasn’t settled down with any woman as he’s a single father adding that he might even meet his future wife on his tour looking at the kind of women he’s been meeting on his Made In Lagos tour.

Some netizens think Wizkid and Jada P are married since her father has referred to him as his son-in-law while others think he’s just saying it because Wizkid doesn’t appear to be someone who is ready to marry. 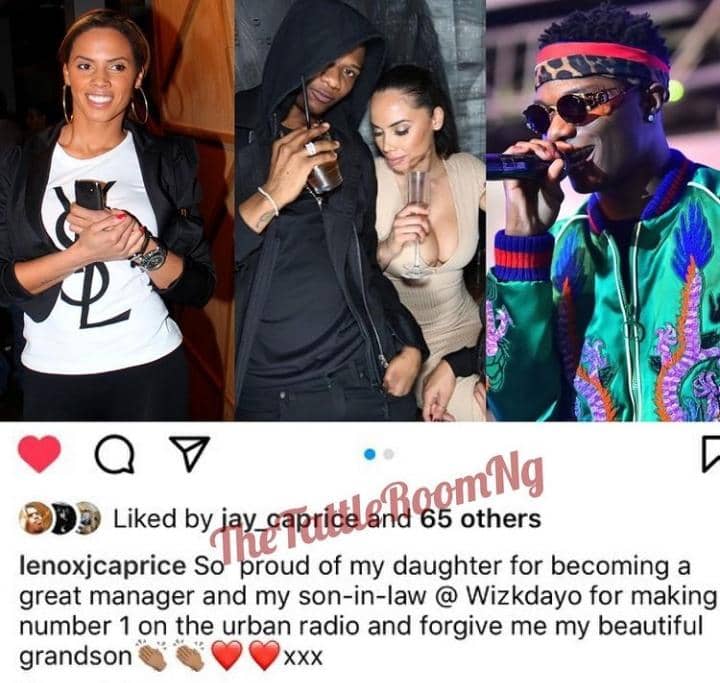