MaDailyGistGet the Latest Gist in Town
More
GOSSIPGet Daily Gist
More
Home General News “Will You Forgive If It Were Your Daughter?” – Nigerians React As... 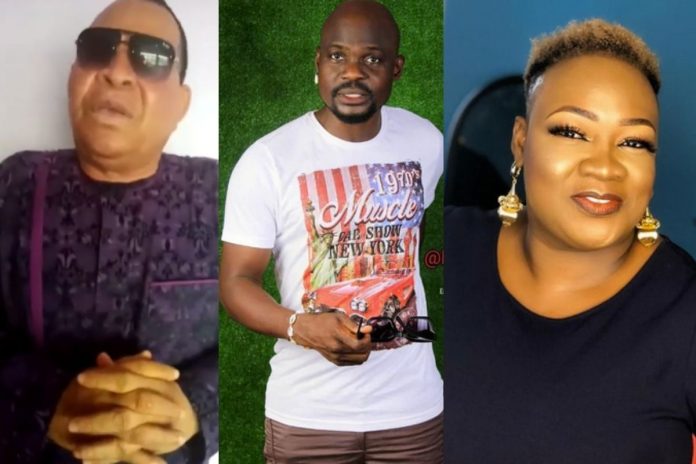 Nigerians have descended heavily on Veteran actor Adewale Elesho who weighed in on the trending issue of between comedian Princess and Yoruba actor Baba Ijesha following the case filed against the actor. 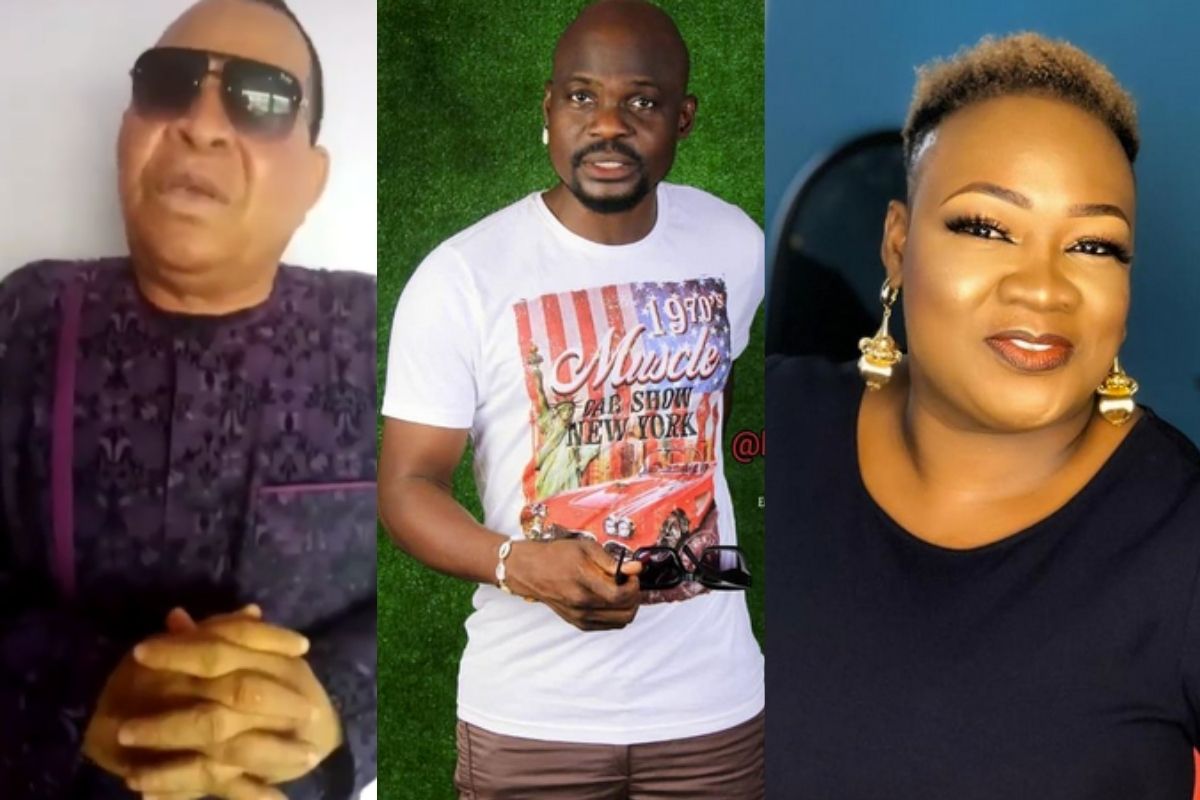 In reaction actor Elesho has appealed to Princess, the governor of Lagos State and the State Police Command to have mercy on the Yoruba actor.

“I am using this medium to plead with Princess to please temper justice with mercy because it is getting out of hand. She should please look at how she started with Baba Ijesha. She should not allow this fight to brew up something else.”

“Princess, please have mercy on Baba Ijesha. All of you that are fanning the fight, remember that you are artists as well. It is today we know, we don’t know tomorrow.”

“I plead with the parents of the victim, whether it is true or it’s not true, it is only God that knows what we don’t know. They should take it easy. I also appeal to the state Commissioner of Police in Lagos state to also handle the case very well.”

“I also beg Governor Sanwo-Olu, we are all the same thing. Ijesha is an artiste, I am also an artiste. We are the ones that helped campaign for you and we stood by you. We are the ones in need of help now, have mercy on us. It is not easy to build a name in this field. Now, look at how easy to soil a name.”

“Princess, I am begging you.’ You can imagine if Baba Ijesha dies in prison. All of you that are threatening and wailing, what would you now say? Princess, you are the one I plead with the most.’ he said

However, the video drew many reactions from social media with many Nigerians disagreeing with the Yoruba actor. They noted that Baba Ijesha should face justice over the crime he committed and some further posed a question to the actor asking whether he was going to let go had it been her daughter in that case. Ghgossip compiled some reactions from Nigerians;

@sabeehyathoyin for instance wrote; “Daddy thank you Sir. Agba yin a dale sir. We the anti-pedophil, the moms and sisters of the girl have heard your apology and accepted. May God keep us all. Moving on please when is the court date, because he needs to be man enough to accept consequences and be honourable enough to be accountable. We are not angry again Sir. We just want justice. Thank you sir”

@yeshua_myguide11 wrote; “Why are these old people fooling themselves asking for this man to be forgiven. If it were an old poor man with dirty clothes in the North that did the same thing these same people would be calling for his castration”

@mramazing_03 wrote: “This has always been our problem in this country if he is forgiven then bandits and Boko haram should be forgiven too!! A crime is a crime regardless of who u are! U must pay for your sins”

@officiallyunderworld wrote; “If it is your daughter will you temper justice with mercy, even Bible talk am say over righteousness is sin, this is not his first time, other will still do say and still want justice to be tempered with mercy, come on let call a spade a spade and reason like human, put yourself in this woman’s shoe, let justice be take its place, so that other will learn how to control there sexual life, this is not even an adult but a minor, what are you even saying sir, with all due respect let that bastard face the law,rape and molestation is in high increase today because the people involve in these act re not being punished for their evil act.”