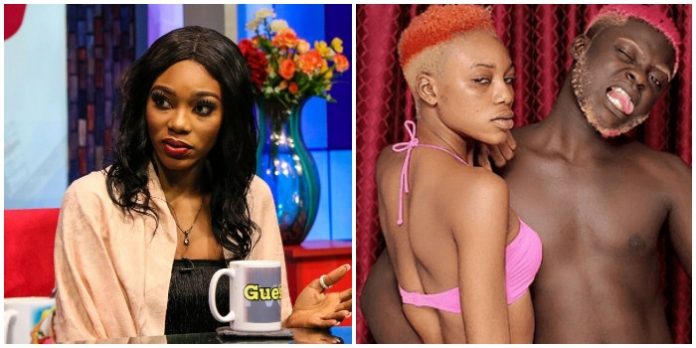 Popular Adult movie actress, Delphina Joy, better known as Savage Trap Queen who is now a stripper and a video vixen has vehemently disagreed those who thinks her past life will follower in her present and future. 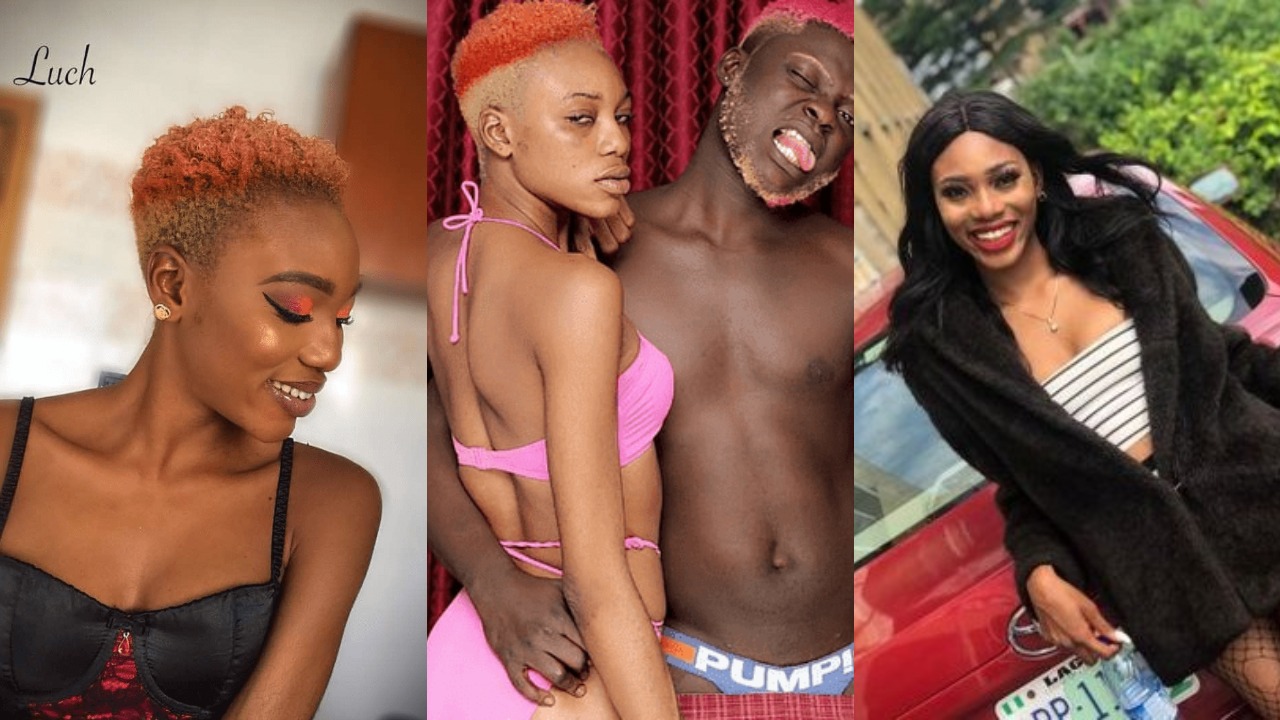 Speaking to Joy in an interview published by Kokong news, Savage Trap Queen noted that her past will not haunt her because her relationship with her boyfriend is healthy, however, she regrets engaging herself in p0rn movies and it is mistake that has taught her a lesson.

In a new interview, Joy, who is now an entrepreneur, said,

Recounting some of the challenges associated with her work as a stripper and video vixen, Trap Queen said,

“One of the biggest risks associated with being a stripper and video vixen is sexual harassment from those one works with. The video director’s team or the video directors themselves could harass one. Some people also assume that those professions are merely substitutes to prostitution.

But, that is not so. A stripper is an acrobatic adult performer, while a video vixen is more of an actress that helps to pass or enhance the message of a particular song. A lot of people believe that ladies in these professions are promiscuous, and see them as intimacy gadgets. Sometimes, vixens and strippers don’t get paid for the silliest reasons.” 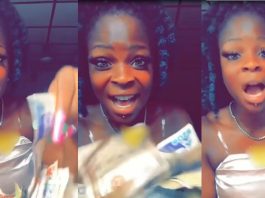 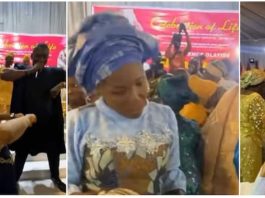 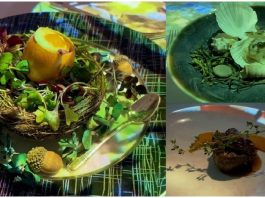 “Some sacrifices fine pass this one” – Reactions ad Nigerian lady... 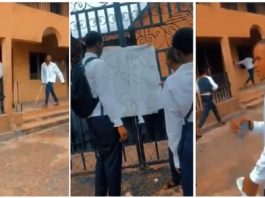 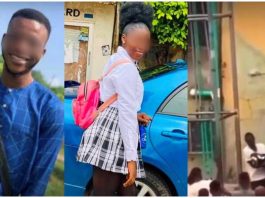 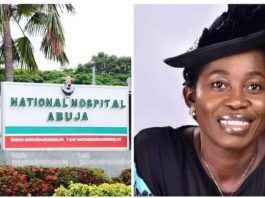