MaDailyGistGet the Latest Gist in Town
More
GOSSIPGet Daily Gist
More
Home Celebrity/Entertainment Why I Had to Spill Blood on King of Boys Set –... 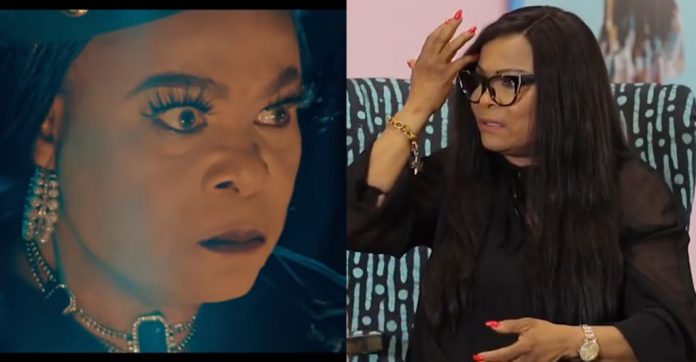 King Of Boys: The Return of the King, by far the most anticipated Nigerian project of the year finally started streaming on Netflix on Friday, the 27th of August so if you have a Netflix subscription, you can watch it now. 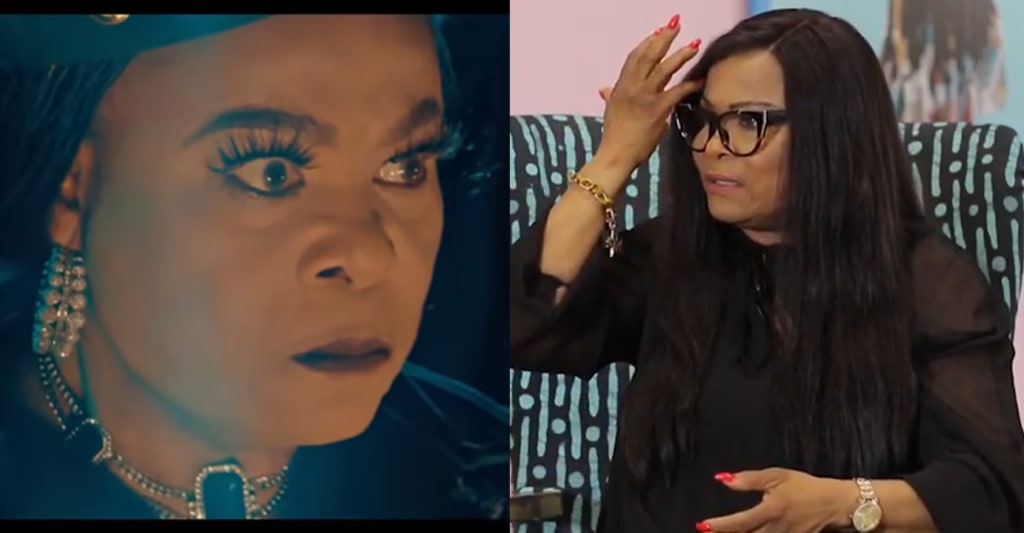 The series serves as a follow up to Kemi Adetiba’s 2018 mega hit King of Boys, a movie that tells the story of a powerful businesswoman whose political ambitions are threatened by her underworld connections. This follow up venture is a seven-part mini series that follows Eniola Salami on a new journey that introducers new characters and new complications.

In an interview with Channels Television, star actress Sola Sobowale was asked how it was for her transitioning from a ruthless Eniola in part one into a more introspective Eniola in the series. This is what Sola said. 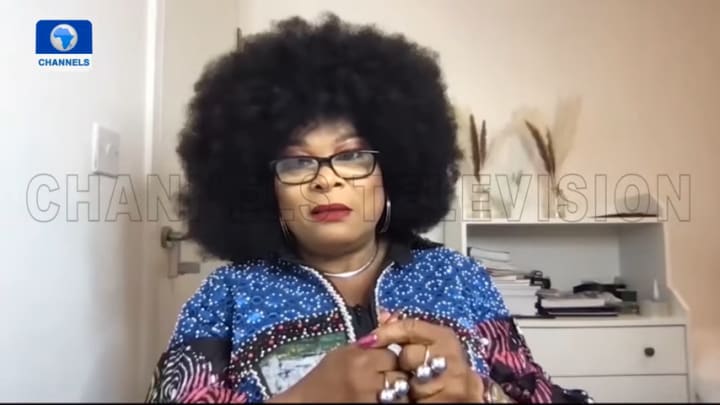 Speaking to Channels Television about transitioning from King of Boys to King of Boys: Return of the King, Sola Sobowale said:

Kemi Adetiba moved from one hospital to another so we don’t forget that. Kemi Adetiba was down for about six good months and towards the end of that period, she told me that she was coming on location. I told her ‘Kemi, you’re not well’, she said ‘Aunty Sola, we’re doing it.’ Kemi Adetiba was on location working sick, she couldn’t walk properly, and she was doing all those takes – what do you think Sola Sobowale would do? Let’s go! I have to throw myself in it, I have to put myself in it.

And if you want to be seen, if you want people to enjoy you, that you’re not a mistake to be where you are then you must be ready to spill the blood, do everything that you’re supposed to do. And that’s what I did. I keep telling everybody and I don’t care if I’m sounding like a broken record, I will do this with Kemi Adetiba uncountable times.

Well, “spill the blood” Sola Sobowale did indeed. Once again, she murdered the role as Eniola Salami in King of Boys: Return of the King. If you haven’t see it, you should definitely check it out. If you have, let me know what you think about the entire show by leaving a comment on my Facebook post. I’d love to hear what you think.