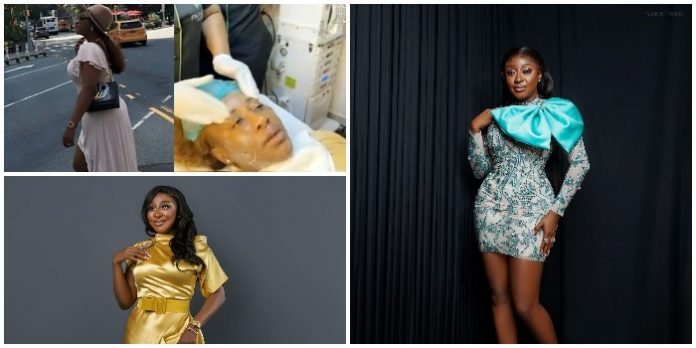 Nigerian actress Ini Edo has been acting for so many years now. She started her career in the Nigerian movie industry 21 years ago when she was only 18 and in those 21 years, Ini has had her fair share of dealing with everything from bad press to feeling overwhelmed by fear.

In her most recent outing, the talented actress appears in Jim Iyke’s brand new movie, Bad Comments – a movie that tells the story of “celebrities and how their careers can be at the mercy of propaganda circulated by social media trolls.”

Every major celebrity has had to deal with their own fair share of either bad press or bad comments, and on the red carpet of the movie premiere, Ini Edo was asked about how she handles bad comments or negative reports about her.

While answering the question, Ini shared a surprising story of how she once blacked out (i.e. fainted) on the road because of a barrage of bad press she saw. Here’s what Ini said about that fateful day.

On the red carpet of the Bad Comments movie premiere, Ini Edo was asked what she thinks about bad comments that have been targeted towards her and how she has been able to deal with bad press. Ini answered by recounting a personal story of when she blacked out in the middle of the road because of it.

I’ve had to deal with it right from when I was a teenager in this industry. Back in the day of soft sell, I remember one day driving along the road and literally all the soft sell magazines had my pictures on them. Different pictures with different stories and I blacked out (fainted).

But that was then, not anymore. Over the years, I think time teaches you or makes you strong enough to understand that look, we are just here in this life to make something out of it and you will never do right in everybody’s eyes. There will always be people who will always have negative things to say about you. I think it’s life, I’ve accepted it. Accepted it in the sense that it doesn’t bother me cuz it doesn’t define who I am. 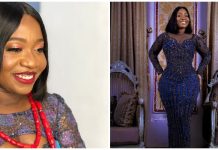 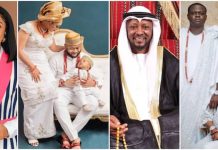 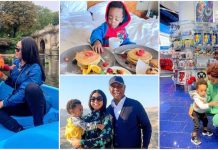 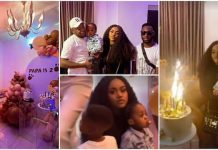 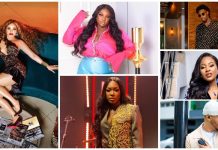 1 Year Down: Here is what the Top 7 #BBNaija Lockdown Ex-Housemates are doing 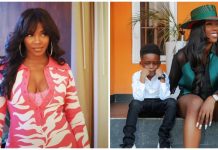