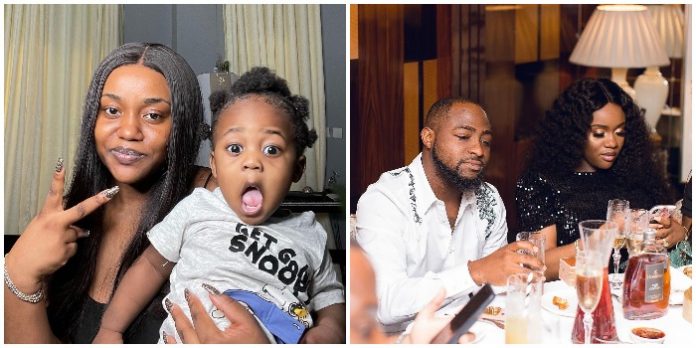 Davido’s third babymama, Chioma Rowland is allegedly clashing with her mother over her alleged decision to stop Davido from seeing his son Ifeanyi.

“Chioma has vowed that for David to break her heart among his other usuals, the closest David will get to Baby Ifeanyi is by social media likes and comments ?. After all, according to Igbo tradition, the child is hers since her bride price wasn’t paid before the baby was born and still her bride price hasn’t been paid yet.

Mama Chioma says na lie. Chioma must allow David see his child because they the Rowlands are strong practicing Christains and so therefore to hell with Chioma’s decisions and her so called Igbo tradition.

On a more serious note, Chioma’s parents and David’s father have very good relationship and both sides have been actively involved in trying to get these 2 together. Chioma’s mother especially as per our 100% authentic source, has been counselling both Coconut head Chioma and David whenever they had issues. Especially Chioma as she is her daughter. More reasons why Chairman Adeleke is not happy with David’s decision to call the marriage off because Chioma’s parents are apparantly very very good and they’ve won Chairman’s heart. So he doesn’t like David’s decision about calling off the marriage. 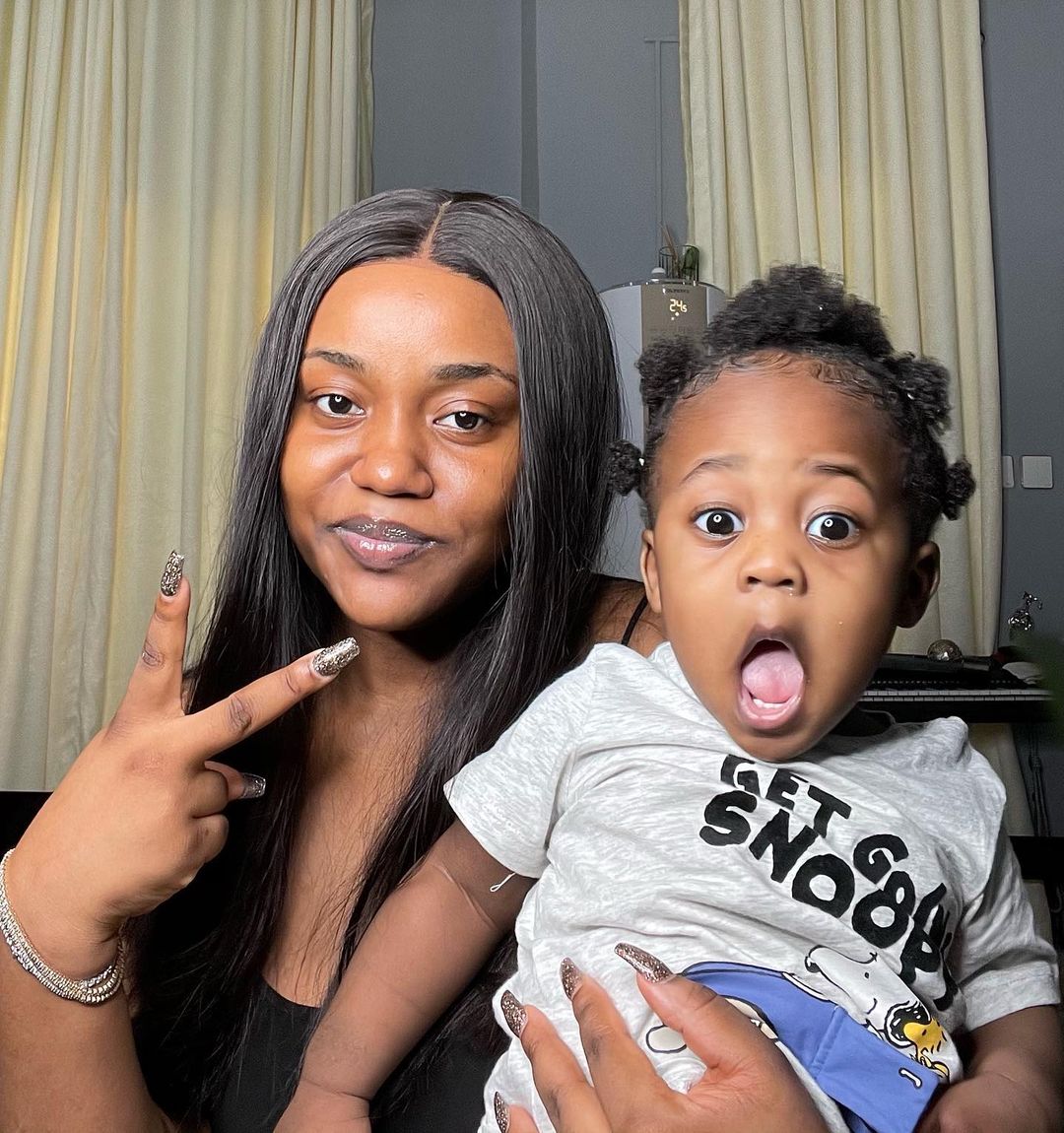 Chioma we’ve been told has been in close contact with Chairman as expected and have even dropped name ??.. Some DMW crew members are already in Chairman’s bad books.

And from the look of things, David might also soon drop his own list in Chi’s camp to his father now that he is back from his trips. ???? we love Chi o. But in this, I stan Chi’s mom. A child’s relationship with any of the parents should not suffer just because the parents have issues. A child needs mom and Dad. Especially when David’s responsibility as a dad cannot be faulted. Ifeanyi still get’s what is due him even tho David was a little angry about an initial something that happend but he still made sure Ifeanyi had everything he needed.”