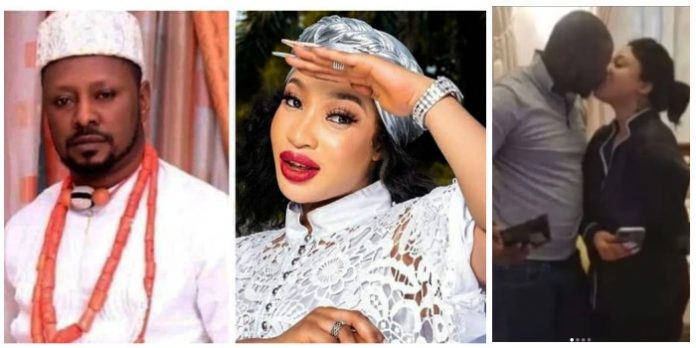 Nigerian Anti-corruption activist and chairman of Anti-Corruption and Integrity Forum, Comrade Prince Kpokpogri, was unveiled as actress Tonto Dikeh’s new man earlier today and would be walking down the aisle in a few months. 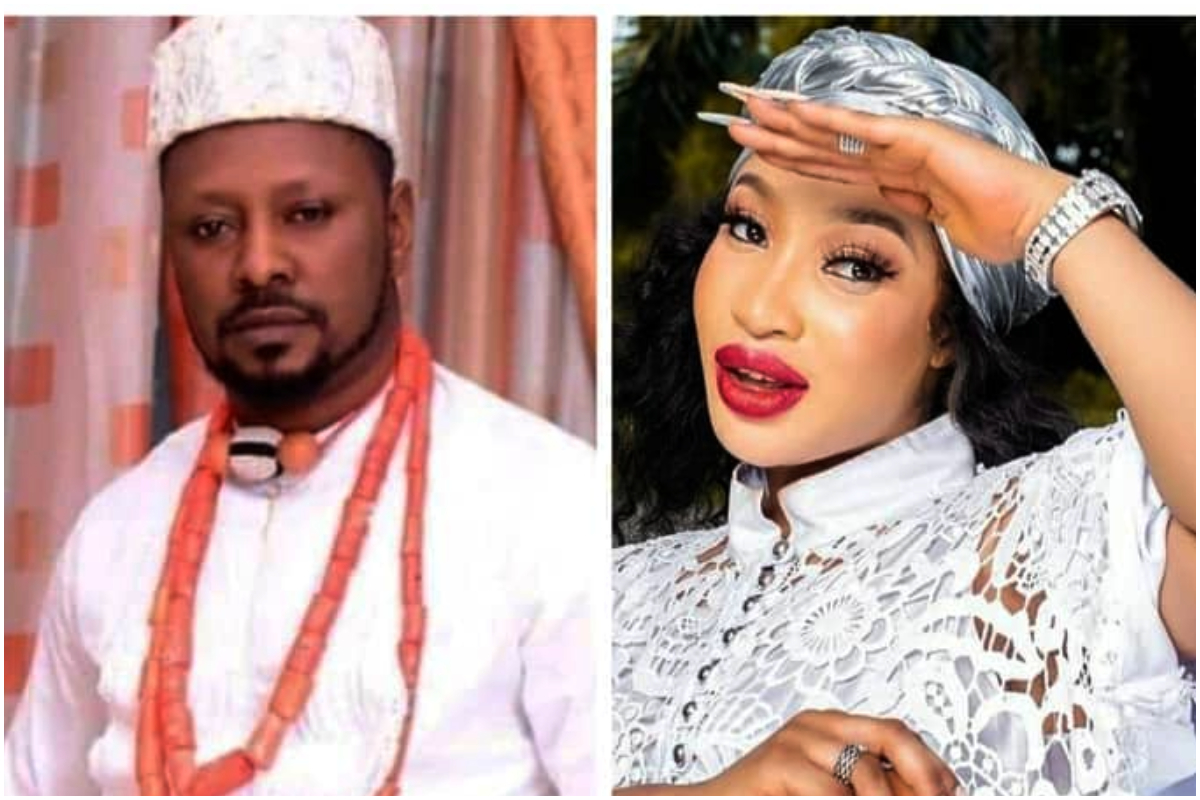 The news generated several reactions from fans of the actress who expressed their excitement, adding the actress deserves to be happy as they prayed for her.

As social media continues to buzz with congratulatory messages for Tonto Dikeh, here are a few things you need to know about the Delta State politician.

Comrade Prince Kpokpogri hails from Isoko in Delta State and an Anti-corruption activist and chairman of the Anti-Corruption and Integrity Forum.

Prince Kpokpogri has been involved in series of empowerment programmes for Deltans and Nigerians.

He resides at his palatial residence in Asaba. Kpokpogri is described as a freedom fighter, philanthropist and a man who holds his people dear to heart.

The Delta state politician and humanitarian, who has earned several awards in recognition of his anti-corruption crusade and human development, constantly challenge other individuals, especially politicians, to lift the masses in Delta State to have a happy society.

In 2018 Kpokpogri, received an award as ’21st Century Icon of Anti-Corruption in Nigeria’ from the National Association of Nigeria Female Students (NANFS).

Also, IN 2018, Prince Kpopkpgri received a meritorious award from the Nigerian Television Authority NTA while commemorating their 40th anniversary in broadcasting.

In 2019, Prince Kpokpogri added another laurel to his profile as the Delta Integrity Group, DIG honoured him with a prestigious Philanthropic Award for his contribution to the fight against corruption and unwavering commitment to human capital development in Nigeria. 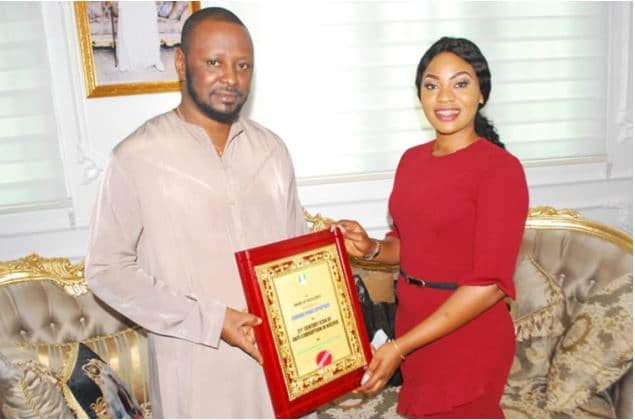 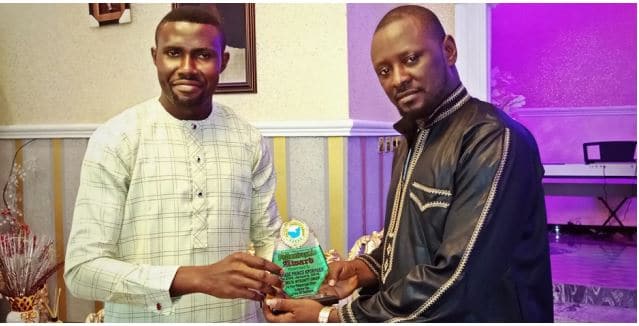 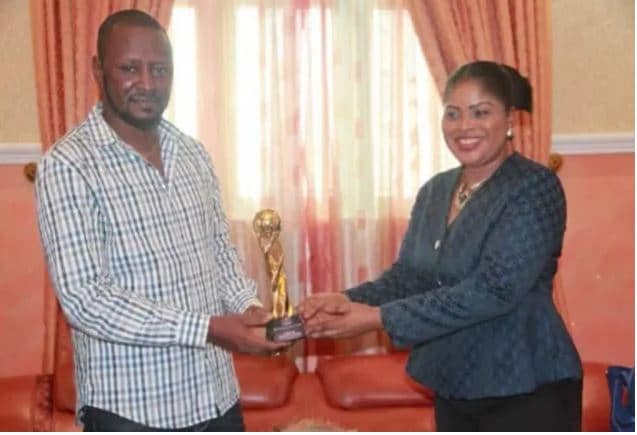