MaDailyGistGet the Latest Gist in Town
More
GOSSIPGet Daily Gist
More
Home Celebrity/Entertainment ‘What Banky W did to me during my wedding’ – Williams Uchemba... 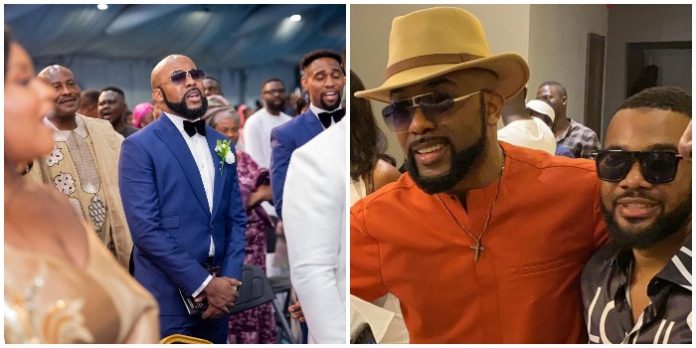 Nollywood actor Williams Uchemba has opened up on some of the roles played by Nigerian singer Banky W during his wedding.

Celebrating the singer as he turns a year older today, Williams Uchemba revealed during his wedding preparation; he was sceptical about asking the singer to be part of his groomsmen because of his busy schedule.

He later decided to reach out to Banky W, and he accepted the request with great honour and supported him financially.

The actor wrote: “During the planning of my wedding, I had some people in mind I wanted to be part of my groomsmen and @bankywellington was one of them. Inasmuch as I wanted him there, I was a bit doubtful that he might not make it because of how busy he is, but I decided to still reach out. I called to ask and he said “ Williams, It will be a great honour to be part of your groomsmen”. It didn’t end there, he also said “ Abeg send me your account details make I send something to support you” that was when I knew I was dealing with a real OG”.

“On my wedding day, all the groomsmen were supposed to be at the residence at 8:30 am and @bankywellington was the first person to get there and was apologizing to everyone for being 4mins late. He got dressed in no time and helped my brother in-law get ready too whom he’d just met. @bankywellington was ? involved in the wedding till the very end”. 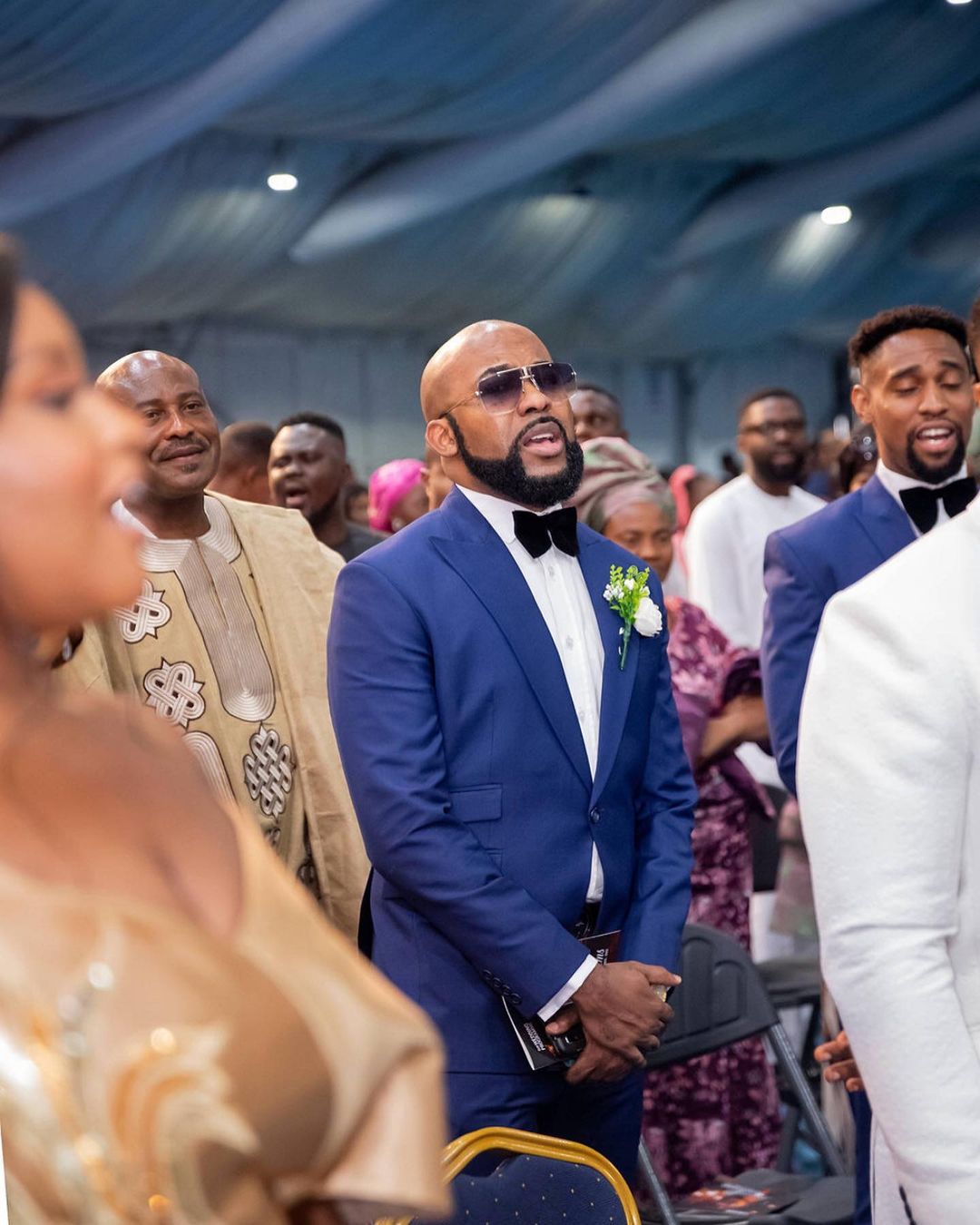 “I took my time to say all this just to say that @bankywellington is a fine Christian that doesn’t only practice what he preaches but is worthy to be emulated. If you are a young person that follows me and you are looking for a role model in the entertainment industry and life in general, someone that doesn’t only have results from his work but also has character and integrity, then follow @bankywellington”. 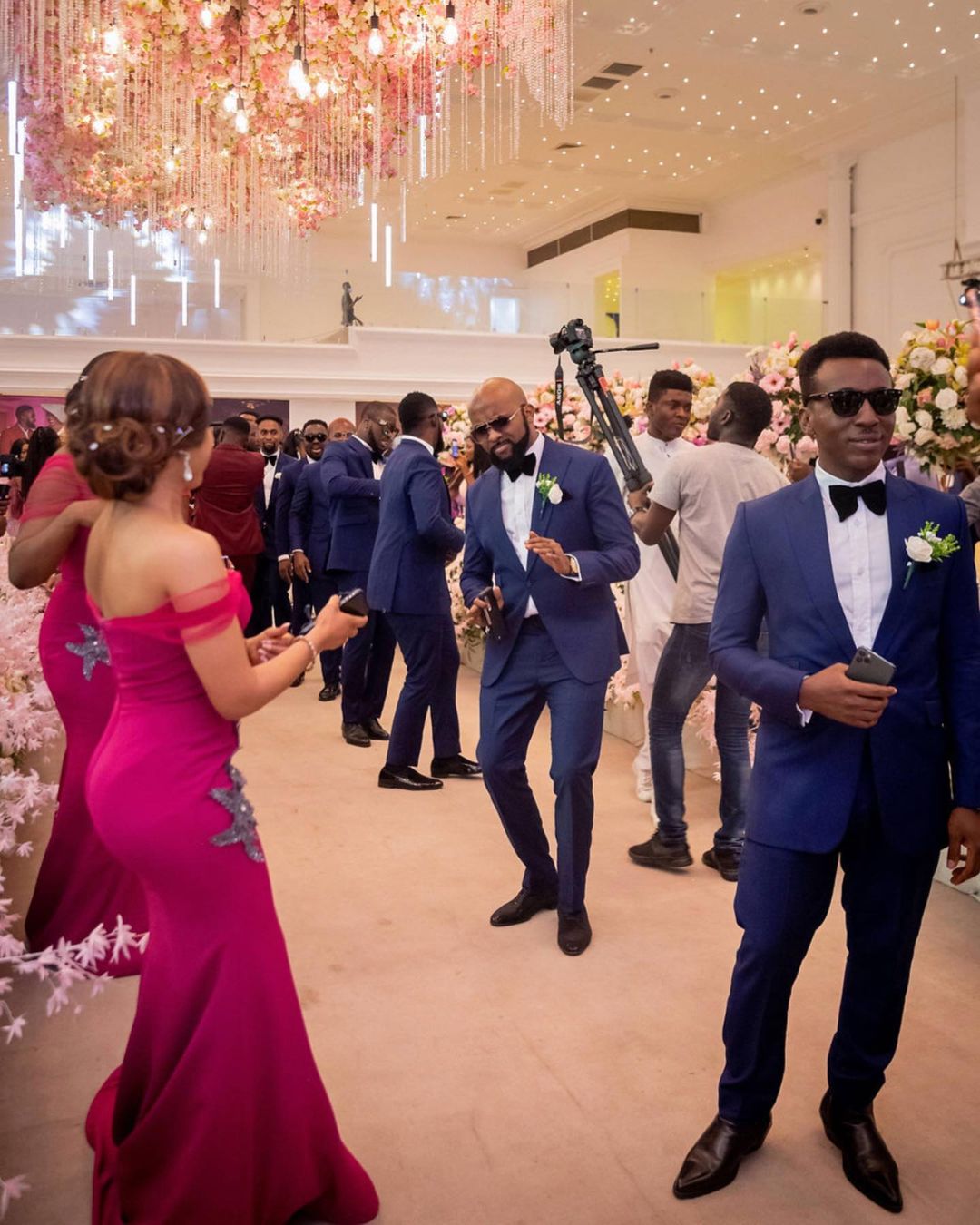 Happy Birthday brother may you live long and prosper in all you do, May God you power with more wisdom and capacity to take care of your queen and prince. And have this in mind, your very best is yet to come. Peace and Love.