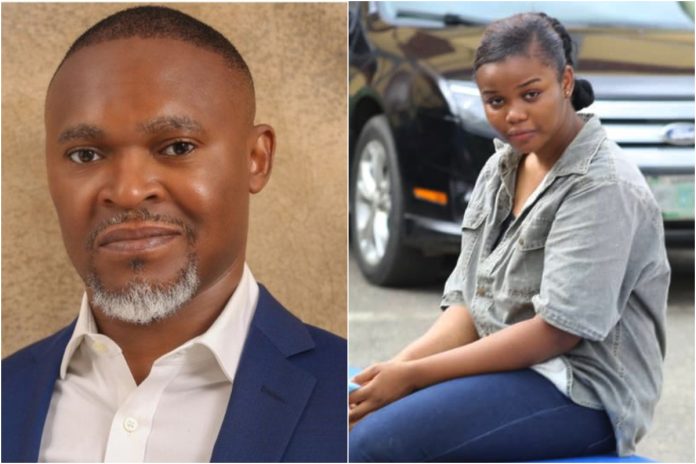 The moment the L300 Mass Communication Student of the University of Lagos, Chidinma Ojukwu and SuperTV CEO, Usifo Autauga were spending time at the restaurant was captured by CCTV. 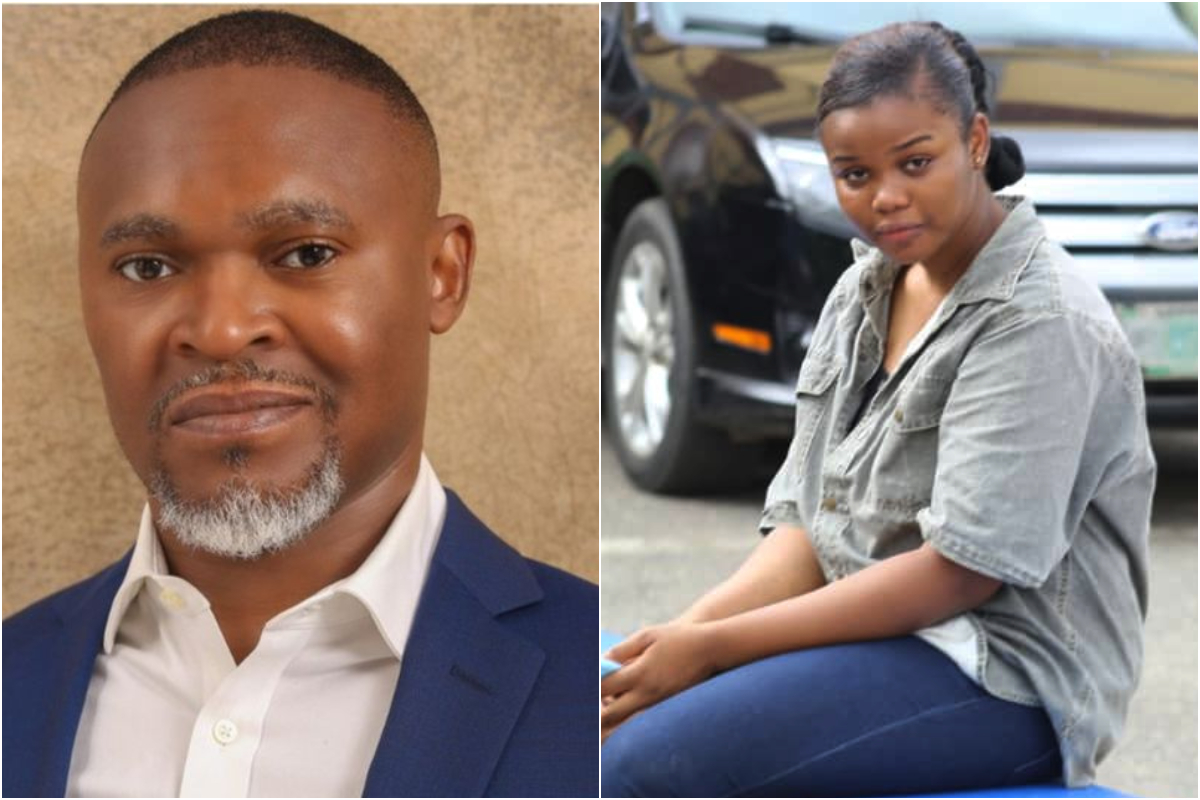 From the video sighted by MaDailyGist, the late Ataga was seen with Chidinma at the restaurant before they left the facility.

Meanwhile, Chidinma has been arrested and she has confessed to stabbing Ataga thrice after he made violent advances at her.

Watch the video below………

Meanwhile, Police in Lagos today paraded 21 year-old Chidinma Adaora Ojukwu, a part-time student of the Mass Communication Department, University of Lagos as the prime suspect in the murder of Michael Usifo Ataga, the CEO of Super TV. 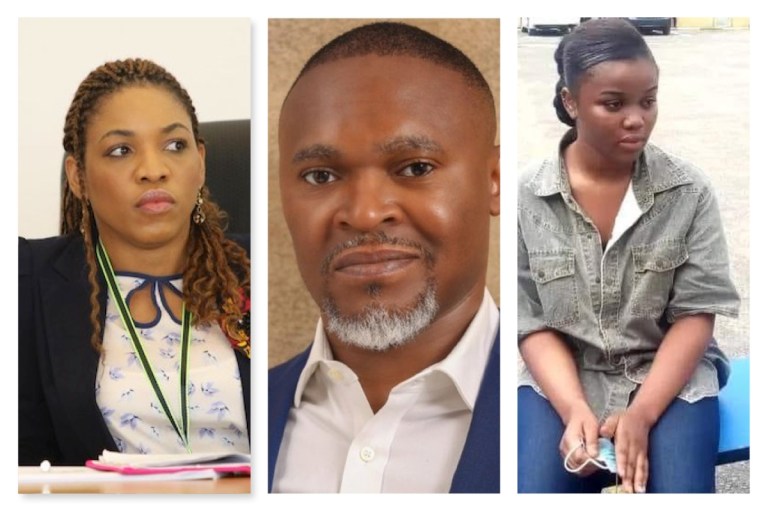 The suspect, P.M.News learnt has not stepped into school since last year, after the lockdown was imposed.

As the images of Chidinma were shared across news and blogging platforms on Thursday, the photos of Ataga’s wife, Brenda also surfaced, triggering some puzzles on man-woman relationship and in this case, a fatal attraction.

Brenda is a beautiful woman, a professional in the oil and gas sector and the mother of Ataga’s two children.

Some Puzzle: What would have made Ataga cheat on his wife, to pursue a side chick, that is not as endowed as she is?. 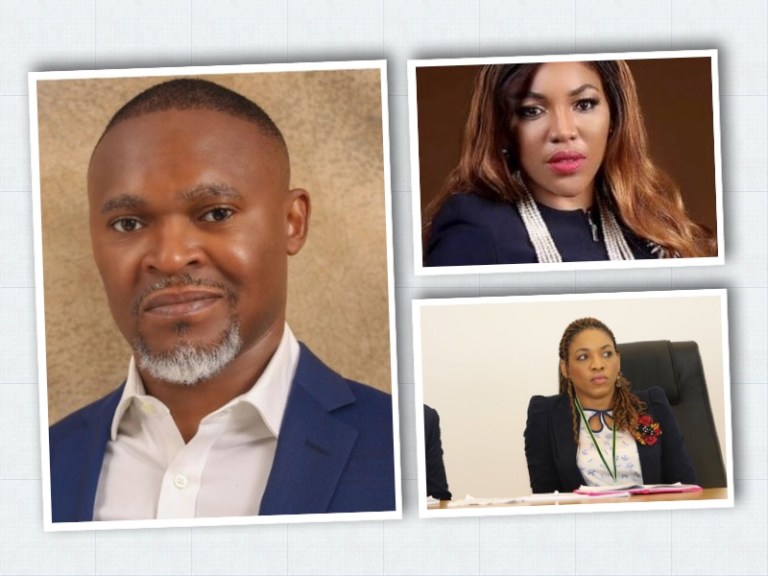 Only Michael Usifo Ataga can rationalise the answer. We can only make guesses, since he is no longer in this world.

But were he around, he must have borne great shame for the public embarrassment and pain his infidelity has brought his wife and children.

According to her bio in circulation, Brenda, the wife of Michael Ataga, works as the National Project Coordinator of the LPG Gas Expansion Programme, in the office of the Minister of State for Petroleum Resources, Timipre Sylva. 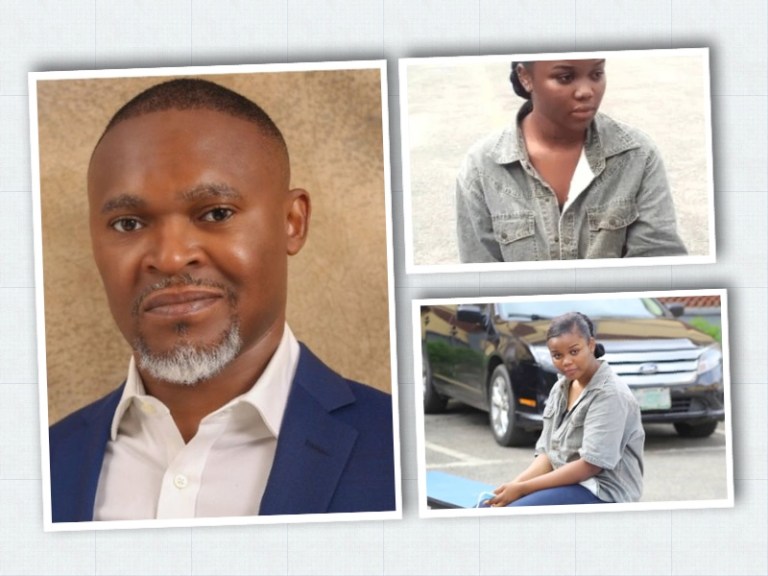 She had previously served as the Special Adviser on Downstream and Infrastructure between 2015 and 2019 to another Minister of State, Emmanuel Kachikwu.

She is a Mid/Downstream Commercial Strategist and a 2018 Nominee of the prestigious Arch Bishop Desmond Tutu Fellowship.

She has over 15 years of experience in the Oil and Gas industry.

Brenda founded the NGO – True Foundation – which focuses on community and human capacity training for Women and Youths.

Before joining public service, Brenda held key leadership positions in private sector, where she attained recognition as the first female and first under 30 to serve in the capacity of Supply Manager at OANDO PLC (West Africa).

According to Hakeem Odumosu, the Commissioner of Police in Lagos State, Chidinma Adaora Ojukwu, a 21-year-old UNILAG student who was paraded earlier today for allegedly killing Super TV’s Chief Executive Officer, Michael Usifo Ataga, conspired with other people who are now at large to carry out the crime. 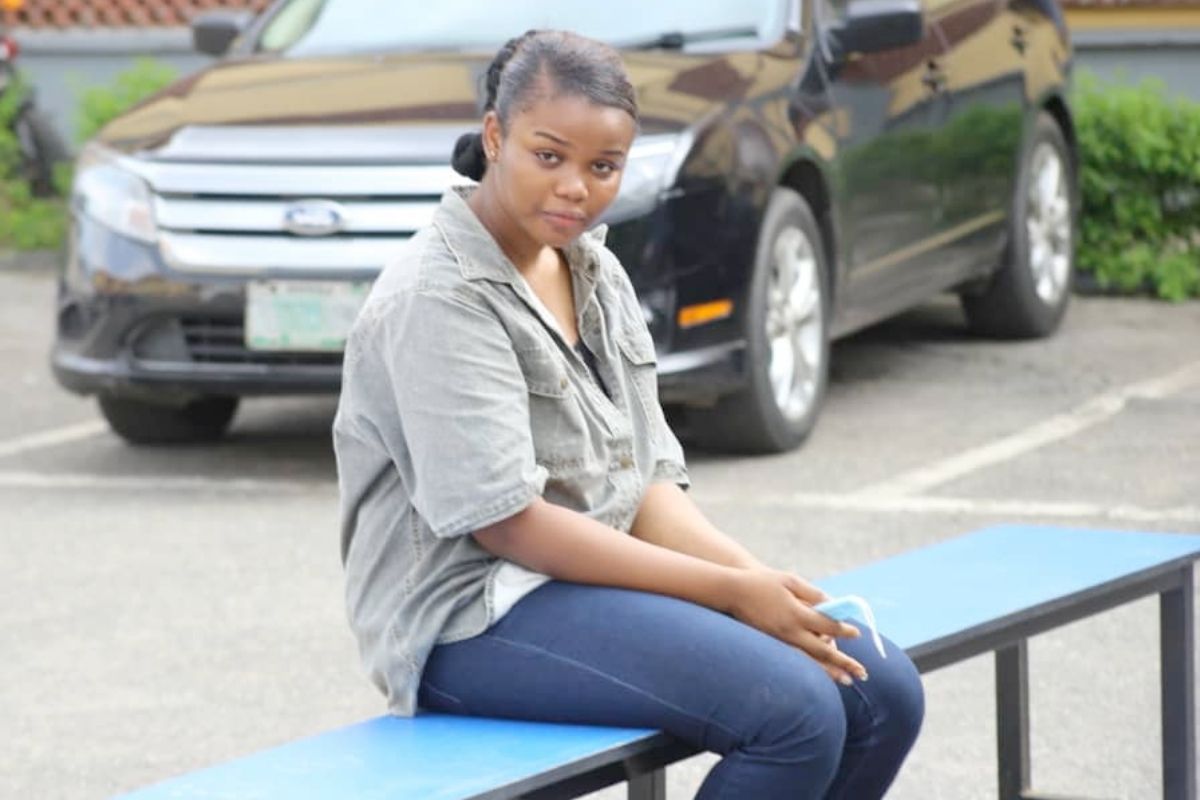 CSP Olumuyiwa Adejobi, the spokesperson of the state police command disclosed in a statement made available to newsmen.

A case of murder was transferred from Maroko Division of the Command to the State Criminal Investigation Department, Panti Yaba, for discreet investigation.

The fact of the case is that, on 15/06/21 at about 1700hrs, one Chidimma Adaora Ojukwu, a 300 level, undergraduate of the University of Lagos, conspired with others, now at Large, and allegedly murdered one Michael Usifo Ataga, m, 50, by stabbing him severally with a sharp object at a Short Service Apartment, situated at No 19, Adewale Oshin Street, Lekki, phase 1, Lagos.

The prime suspect, Chidinma, who had earlier booked for the apartment on 13/6/21 secretly, left the apartment after the deed had been done on 15/6/21 at about 1730hrs.

The suspect was tracked and arrested in her resident at No. 57, Akinwunmi Street, Alagomeji, Yaba-Lagos. During search, the prime suspect and Mass Communication Student of the University of Lagos, was caught with a blood-soaked cloth, ostensibly worn on the day of the incident.

The suspect confessed to have stabbed the deceased with a kitchen knife after a struggle. She further confessed to have taken the knife away while leaving the scene and disposed same in a dust bin at her residence.

It has also been revealed that the suspect equally stole the deceased iPhone.

Investigation is ongoing to arrest other accomplices.

However, the Case will be charged to court as soon as investigation is concluded.”Odumosu quoted the CP as saying