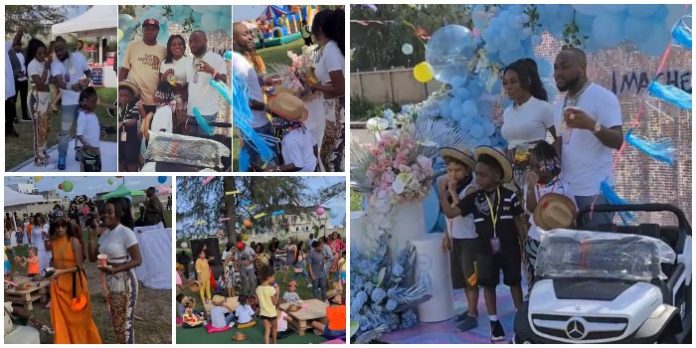 Davido and his first baby mama, Sophia Momodu, threw their daughter, Imade, a big party today May 16 to celebrate her sixth birthday.

Friends and family including sensational singer Tiwa Savage and her son Jamil Balogun, stormed the playground in Banana Island, Lagos, where to party was held.

See some photos below 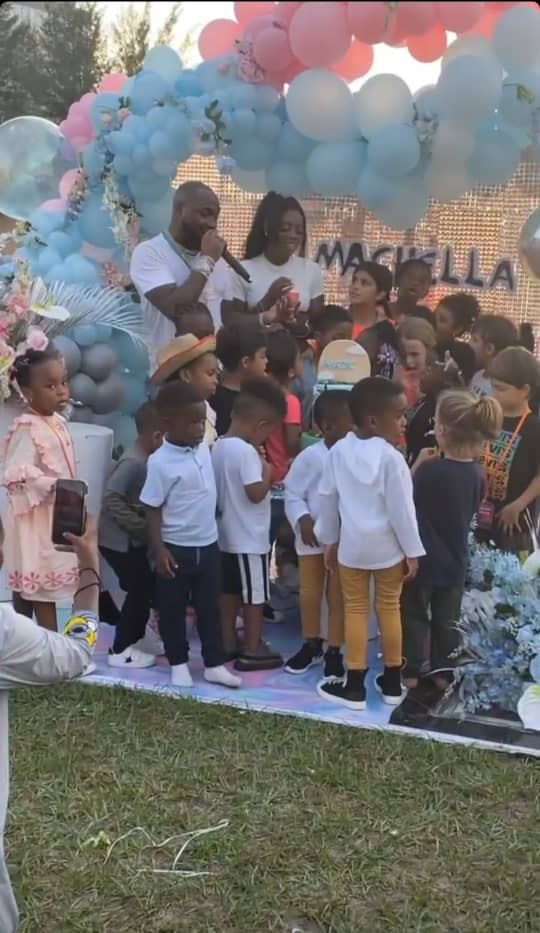 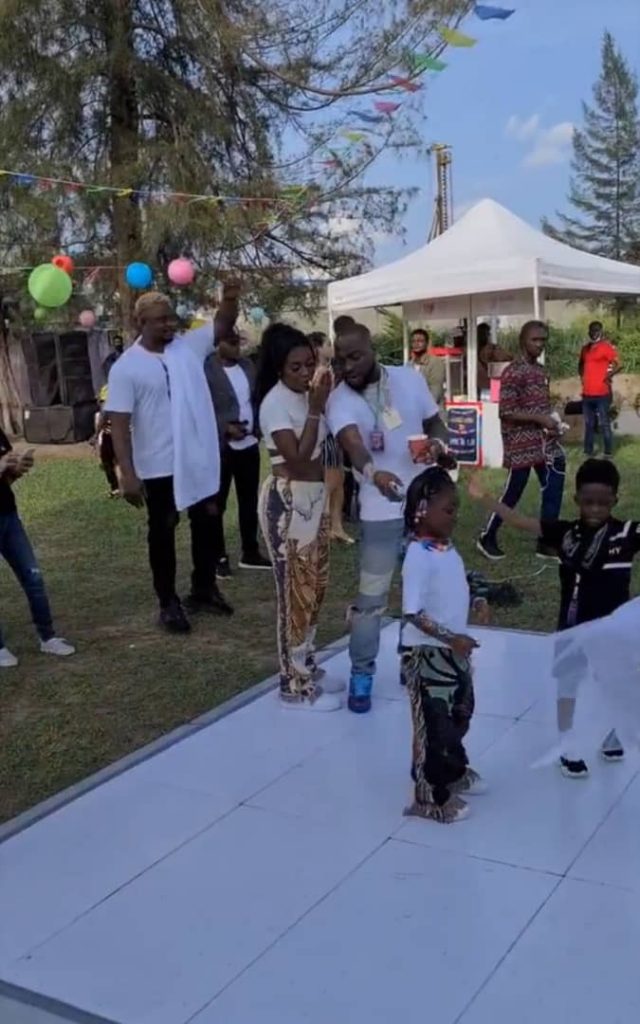 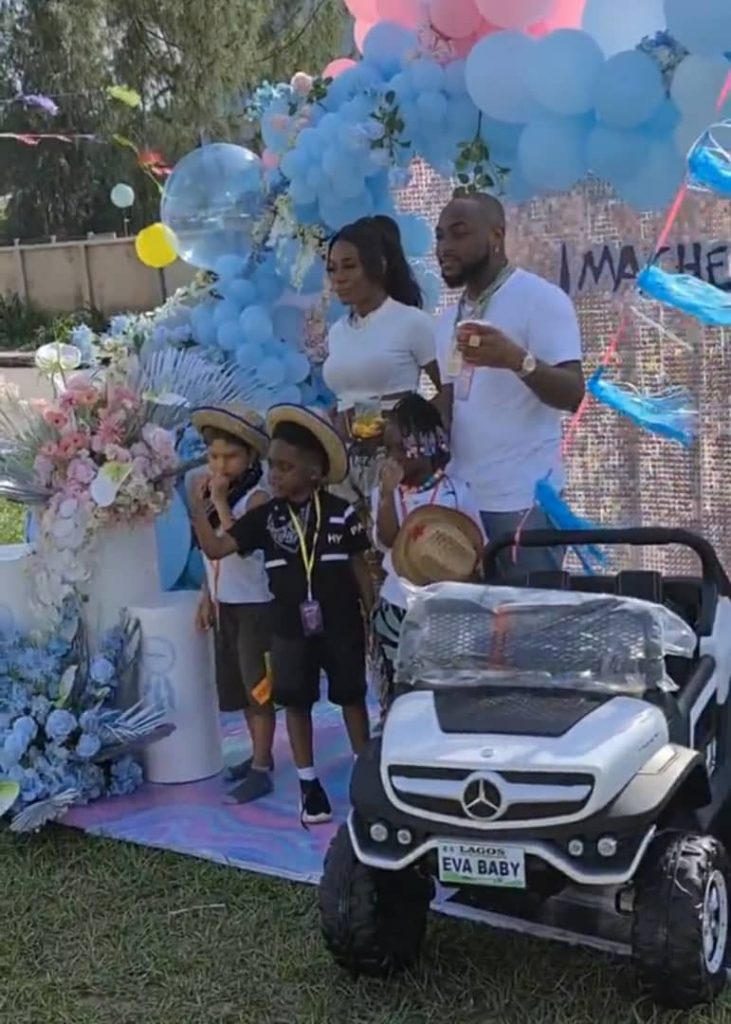 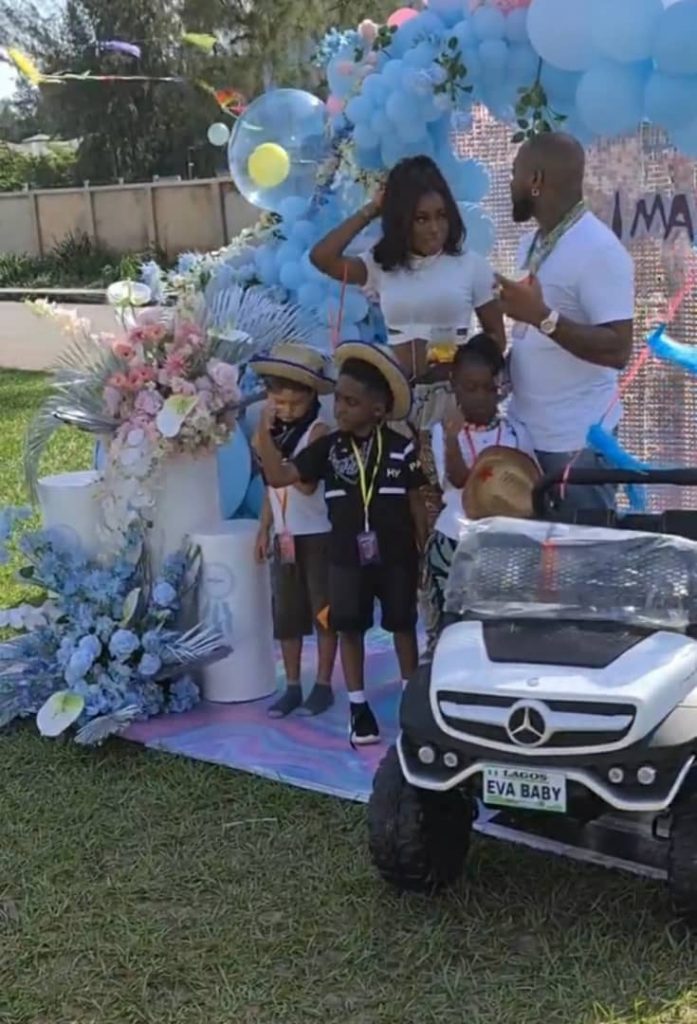 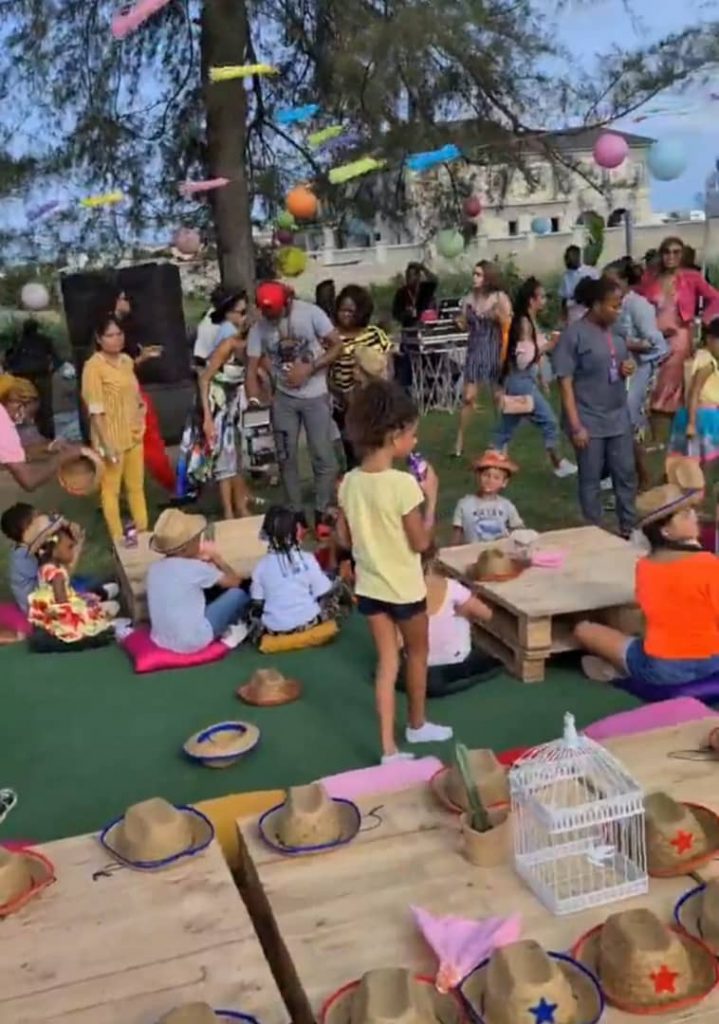 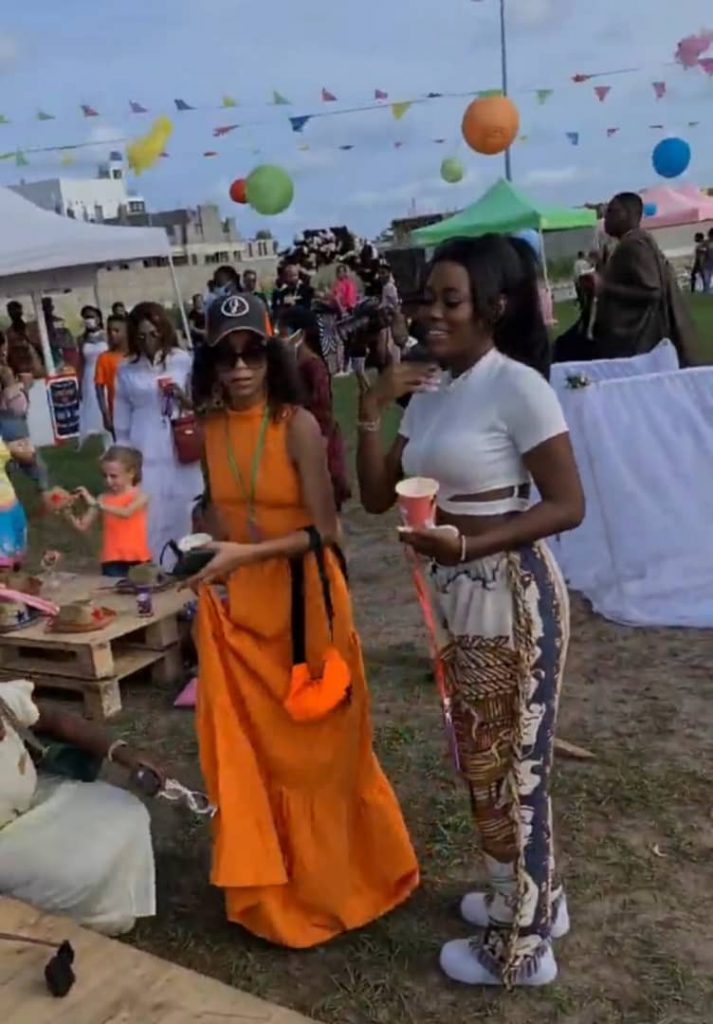 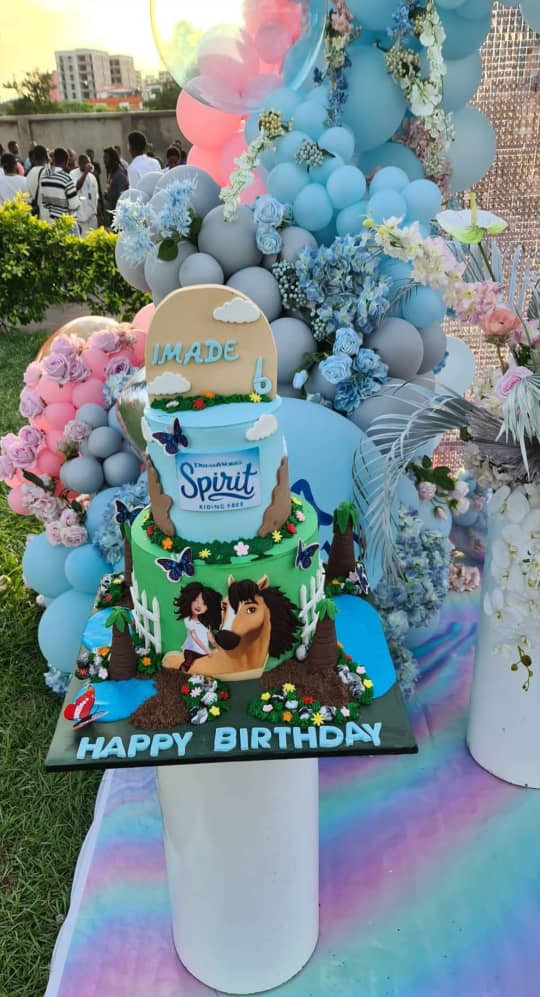 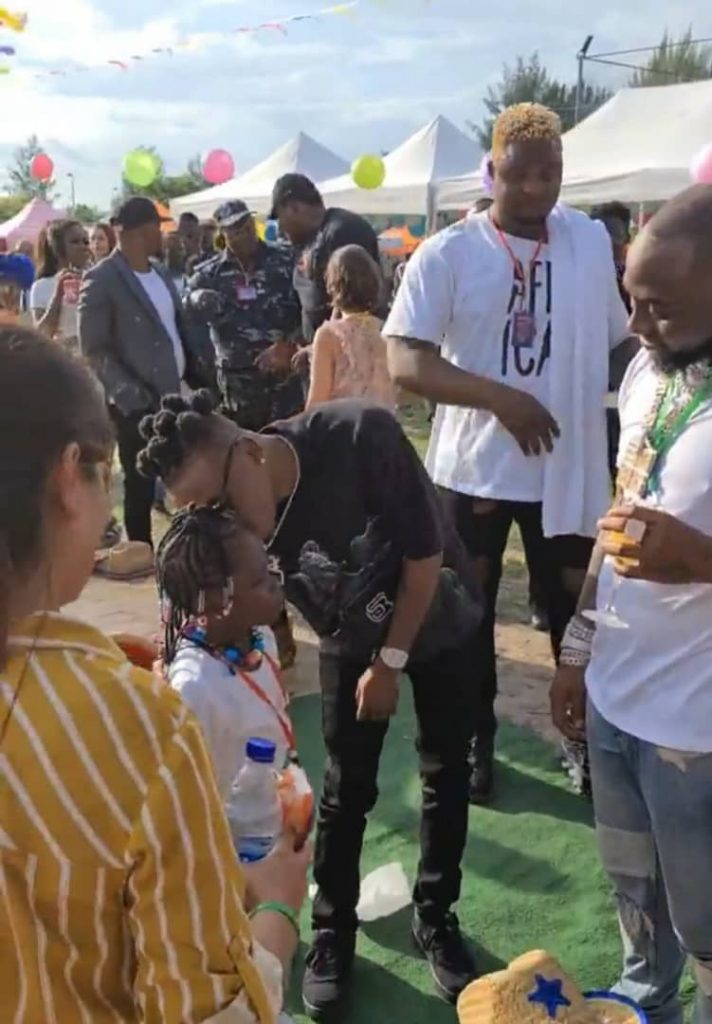 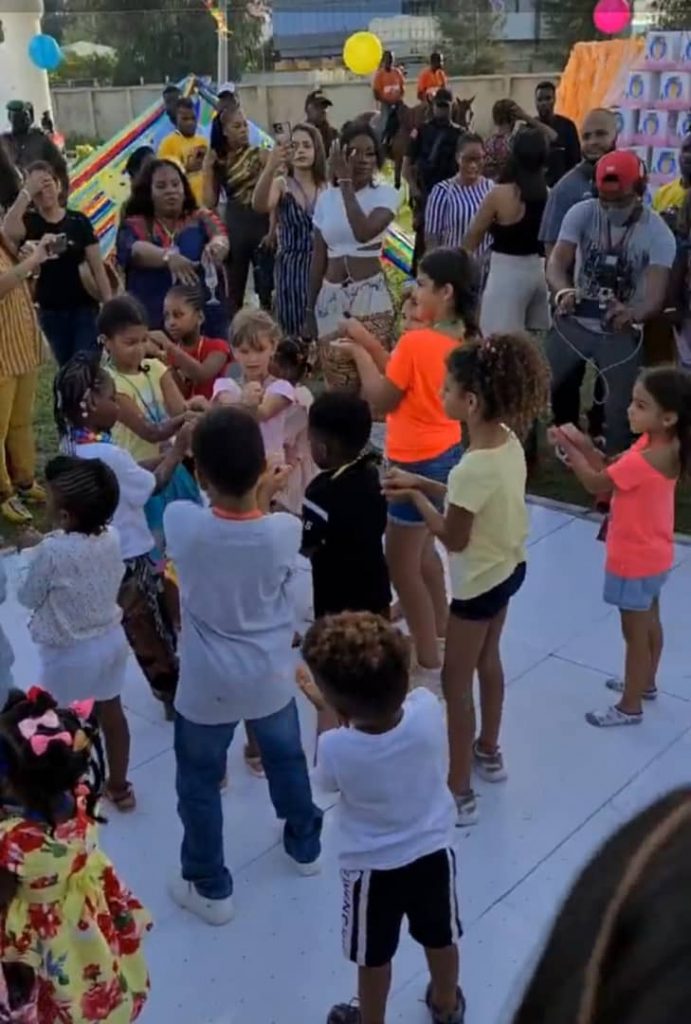 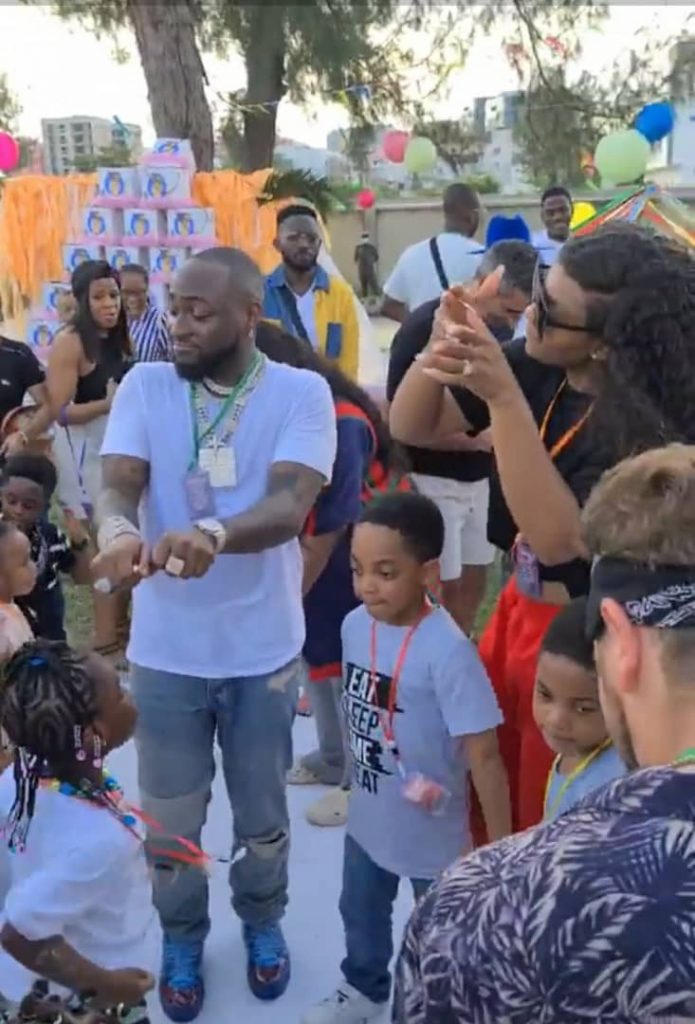 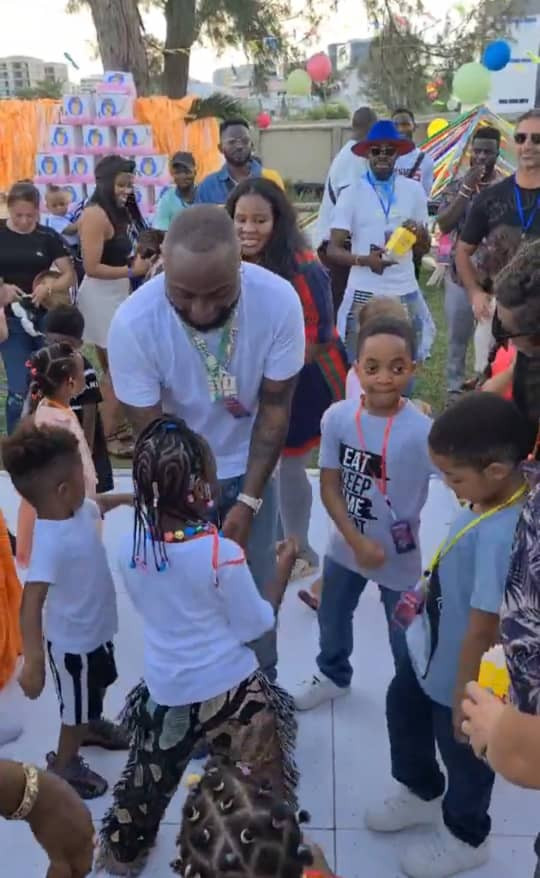 likee_mercy wrote: His single now and can mingle with former sweetheart

fashion_magicblog wrote: If they marry i will not be shocked thuo, road you have passed before it’s very easy to pass it again

aaeimed wrote: I think this two are now dating again. Which is not a bad thing tho.

rejoicenath wrote: Omo this baby mama thing no easy oh hv to pretend to ur kid that mummy n daddy are alright