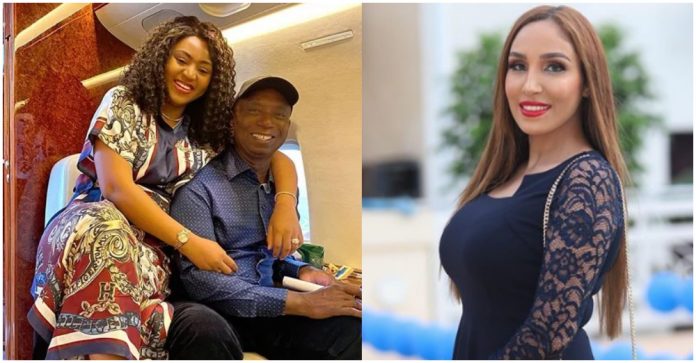 One of the major news headlines was the revelation made by the Moroccan wife of Nigerian billionaire, Ned Nwoko, Laila.

According to the beautiful Moroccan lady, she is no longer married to Ned adding that she does not have anything to do with him.

She didn’t give any reason for her decision, however, many people have suggested that the lady has left the marriage because of Regina Daniels. 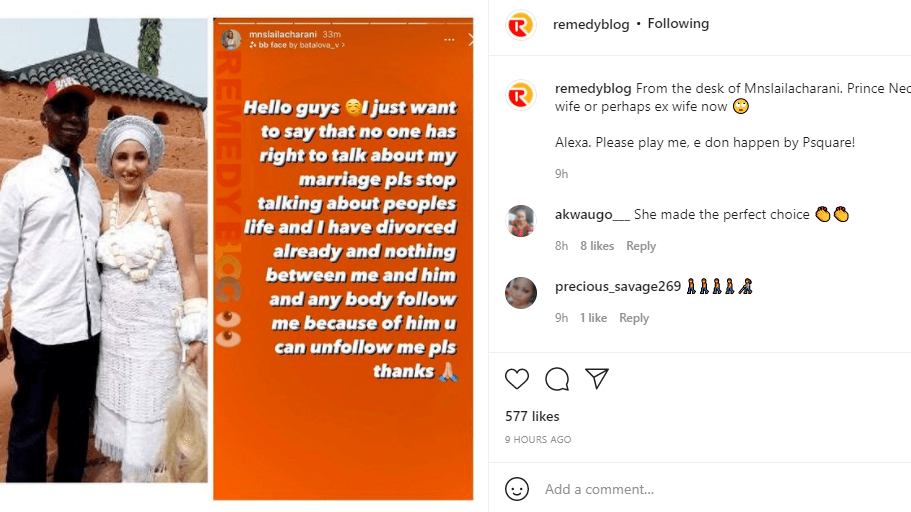 In another post, the adorable lady shared a video of herself enjoying life and as a caption to the video, she wrote;

“I am living my life already 🇲🇦❤️”

Regina, on the other hand, is not perturbed as she has taken to social media to live her life by sharing some stunning photos of herself.

As a caption to the photos, she wrote; “Sometimes perception is not reality & what you think is far from what you know ✍🏻”

Meanwhile, the Young actress Regina Daniels has been confirmed as the only wife of Ned Nwoko right at the moment as the others only exist by virtue of marriage certificate.

Ned Nwoko is alleged to be married to more than 3 wives and one of his wives Laila has confirmed their split saying she has been separated from him after giving him 4 children and a blogger has confirmed that Regina Daniels is the only wife he has with him now.